It seems that the medication I was provided did the job it was supposed to.  The leg was infected, but the pills given me took care of it.  It took a week, but on the day I took my last pill, 25 Dec, the infection cleared up.  No more leaking.  It was the best Christmas present I received.  I only received 3 presents in all, but that one was the best.  I went to see the same doctor on 23 Dec and she confirmed all was on track and looking good.  Two days later, all gone.  She did give me some additional medication to take to help the wound heal.  You can bet that I will be taking every single one of those pills.  The doctor made it a point to tell me that IF I would have opted to be put in the hospital as she suggested, it would have all been over in just a couple of days instead of a week.  At least this time I survived and it turned out less expensive than a hospital stay.  Next time maybe I’ll opt for that hospital stay just to be on the safer side because, evidently, I am not getting any younger and my immune system is not as good as it used to be.  Anyway, I’m up and around again.  Now if I can just get around enough to lose a lot of this fat, I’ll be good.  That also may be something for a not too far in the future post.  We’ll see.  I hope so.

I Had A Dream
2 min read 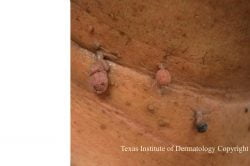 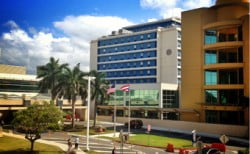