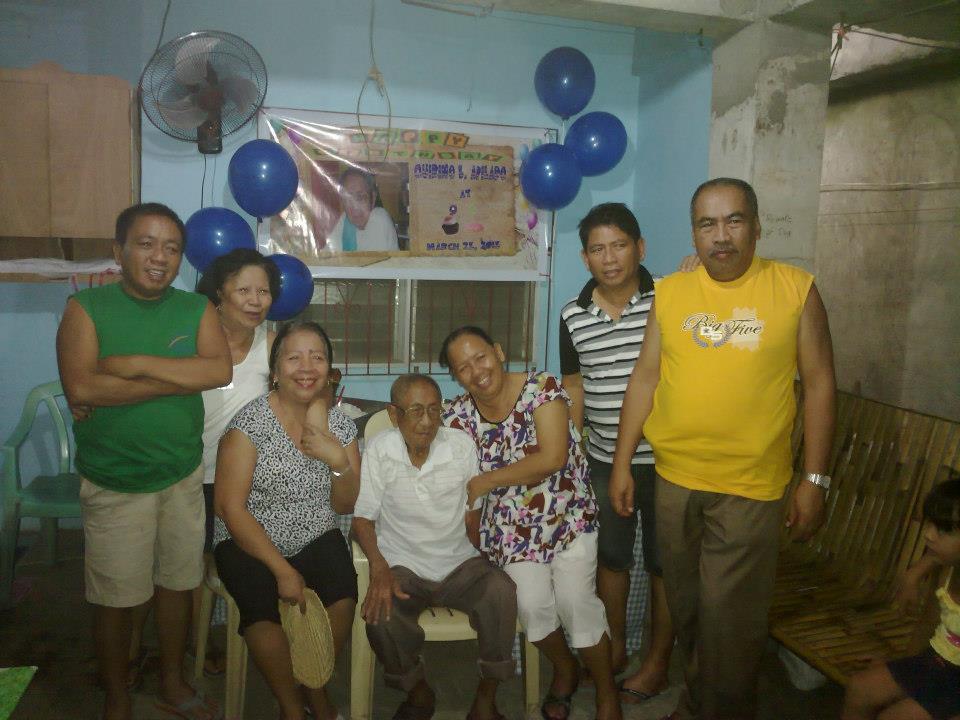 Time to relay more information on our continuing power outage saga.  The previous entry can be read at this link Zine Entry #59 – Rhynz’s Birthday Party and it will get you up to speed on everything.

As I was heading to the downtown area this morning (Wednesday the 20th), I took Mar yanne her laptop back and explained to her the difficulties I had with getting reconnected.  I think I could get it back later, but we’ll see how that goes.  I am heading downtown because Juvic reminded me that when I turned my phone in to get repaired, which is going to take 6 months to get done

, I forgot to take my memory card out of the phone.  As I was at Mar’s house, he suggested that maybe I should just get the phone back and take it to a local shop to get that power problem fixed.  I thought about that almost my whole walk to the shop from their house.

When I got there I was still trying to determine if I should just get the phone back and just getting it fixed locally.  I probably would have done it, and should have, but I made the mistake of asking for my memory card first and it got me frustrated.  I had to ask 3 times for the memory card.  They just didn’t seem to understand what I was talking about.  Once they figured it out though, I had the card in about 5 seconds because it seems they had already discovered it and had removed it from the phone.  After having to ask ‘3’ times for something so simple, I wasn’t in the mood to try to explain why I wanted my phone back to get it fixed locally.  I suppose I should have just told them to give me my phone back, I change my mind about getting it fixed.  Of course then if the local guy messed it up, then the warranty would not be valid anymore.  I just left the phone there and will wait the 6 months.  I don’t really need the phone and I’m sure I can borrow a camera to take pictures for the blog from someone around here.

Although Mar was telling me all these horror stories about the Globe phone plans, Marge and Mar yanne were explaining some plans to me that might actually be good.   When/If my phone gets back, I’ll look into that.  I told them that I have been asking about these plans, but evidently I’ve been asking the wrong questions to the wrong people.  I’ll probably get one of them to go with me when I try to get the plan so there will be a less chance of a misunderstanding.

It got to be Friday now (22 Nov) and, once again, I missed a day somewhere.  What happened to Thursday?  It doesn’t really matter that much.  It just means that I survived another day with no power and it brings us closer to the power being turned back on, whenever that will be.  We have now been 343 hours without power.  I no longer believe any of the rumors of when it will be back on, but for now I am still hoping for really early December right now.

I finally did remember something from my missing Thursday.  I went downtown and bought some bread, chicken, more batteries and some soup that Lita likes.  She told me to go to Monterrey to get the chicken and to get big chicken.  I did.  I told them I wanted the 2 largest chickens they had.  When I got home, she told me they were too big.  She said she wanted chicken, not turkey.  That’s what she said, but they were not quite turkey size.  Also on Thursday night I saw Chris Fish again (the Aussie).  He was out front eating bbq as usual, but I think tonight is his last night here for a few days anyway.

Samantha is walking/running around in her squeaky shoes.  She loves the sound that they make and just walks to listen to it.  She has finally gotten use to Jun and Luz and will go to them most of the time.  She changes her attitude a lot.  I guess she is in training to be a woman.

Saturday turned out to be one of those days that just got mixed in with all the other days.  The only things I remember from that day are that Chris Fish did leave today and said that he would be back on 2 Dec for a couple more nights.  He will be staying at his girlfriend’s house in San Joaquin for a few nights.  Also I found out that Chris’s friend that came over the same time that he did, but went to Mindanao instead, was killed there the night before.  I’m not sure of the details, but I’ll try to remember to ask him about that later.  I think I heard something about being hit by a car or taxi, but I’m not sure of that.  (I forgot to ask, I still don’t know what happened).

Early Sunday morning, after having pan de sal and hot chocolate for breakfast, I went downtown with Lita to get some chicken for the pot luck this afternoon.  Lita wanted to pick up more D cell batteries for the portable fan.  Rose Pharmacy had a lot of the Gardenia bread, so we got 2 loaves of that.

This pot luck was the first one for the relatives.  Lita told them about it and they seemed skeptical, but it went off pretty well.  Being their first one, it was not exactly organized.  Everyone sounded like they were having a good time.  I sat at the kitchen table and ate my Swiss fried chicken and did not hang around out there too much.  After the pot luck it got pretty boring, but with no power, that has been happening a lot around here recently.  Lita got a little stinkled because she drank a couple of shots of Emperador light brandy.  She wanted something to knock her out for at least a couple of hours.  She has a hard time sleeping at night and during the day she can’t sleep because the children make too much noise.  So she says all this.  I’m up half the night for one reason or another and 90% of the time she is snoring away.  These people are always trying to get me to try that brandy.  I told them I don’t like brandy and I don’t like light.  That one has both strikes against it.

Did I mention we got some Pepsi in?  We did.  Not from the normal place obviously since the plant in Tacloban is still shut down, but it was something.  Almost as soon as it got here, people were swarming to buy it.  Between the walk up customers and the deliveries, it’s about all gone again, and quick.

I’ve been thinking of going to a rodeo.  I hear that Masbate is suppose to be the Rodeo Capital of the Philippines so I’m going to see if I can find some kind of schedule for their rodeos.  Hopefully I will be able to attend a rodeo or 2 or 3 pretty soon.

(Added in) Here is a cool link for Masbate with many pictures of the Rodeo Festival this past April.  It also has some of the schedule for 2014 at the bottom of the page.    http://boyplakwatsa.com/2013/04/21/masbate-rodeo-festival/

Well good stopping point here.  I’m be back next time and starting on Monday.  In the next post I will tell you about my miniature “fluffernutters”

, let you know what our water and electric bill came out to be with all these recent outages with both and you will also find out what happen at the Globe office when I went to get the phone and internet upgraded.  Only 2 of those 3 things were good.