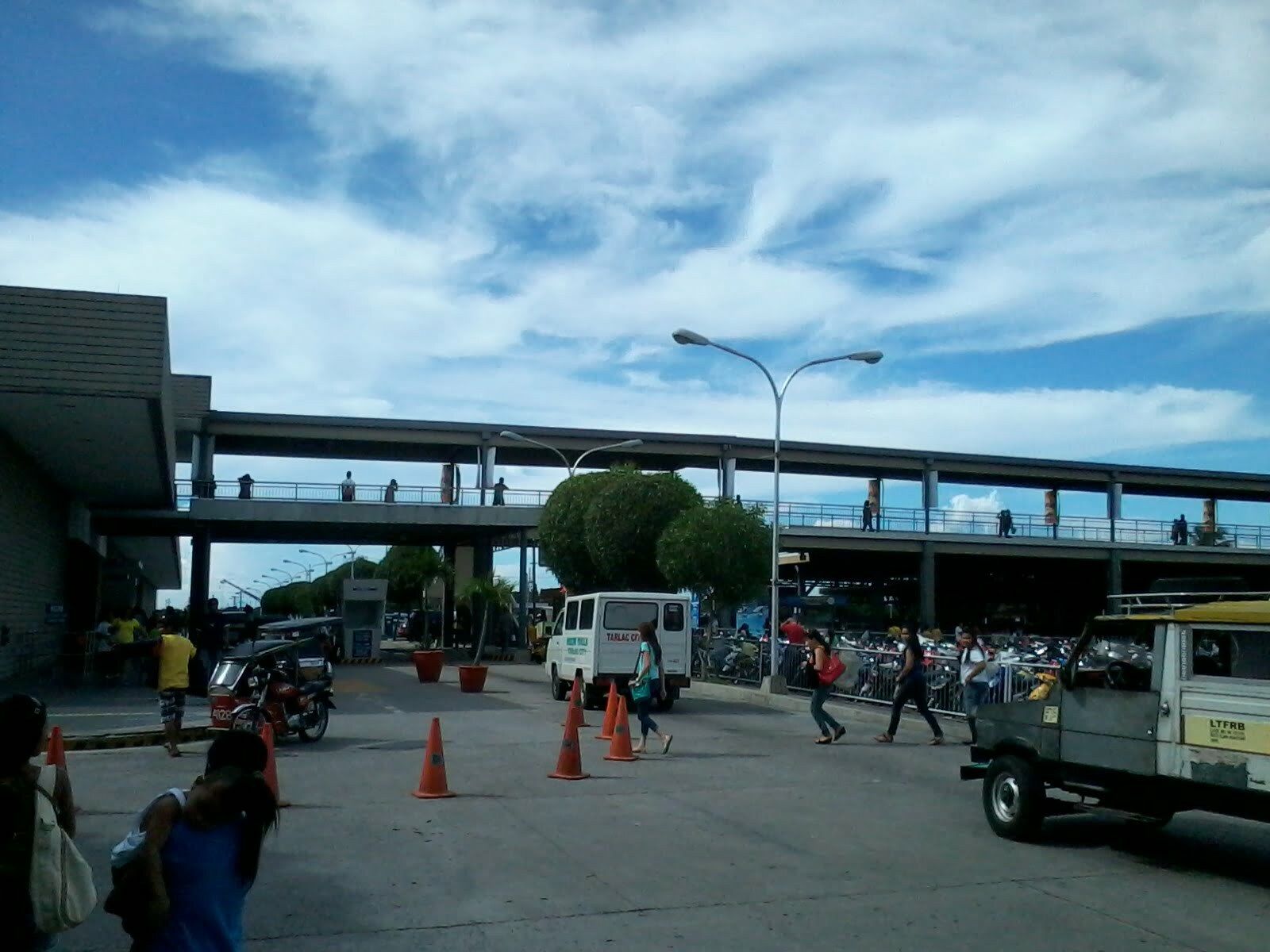 When I left off in Zine Entry #30 Clark & Angeles I was talking with the rookie bartender about all the different drinks and considering having her make us one or some.  It all has to wait though.

I would like to mention at this time that I have been putting too many pictures on each post recently, I guess.  I’m almost out of pictures from the trip.  I still have enough information for probably 3 or 4 posts and I only have 8 pictures left.   Some of those are not that great.   I’ll spread them out as best I can so you won’t just have a bunch of endless words to read.  Pictures break up a page nicely.

So later, back in the room, I finally decided to eat my ham and cheese sandwich.  I was expecting it to have some strange tasting ham on it, but that wasn’t the case.  I had absolutely no problem with the ham.  The sandwich also had lettuce and tomato so all in all it was a decent sandwich.  In case I didn’t mention it, I’m not looking back, the sandwich costs P110.   For the rest of the evening I just read my book, wishing I would have brought 2 books instead of just one.  I finally called it a night just about 0030.

The next morning we were ready to get our free breakfast.  I took a shower and brushed my teeth.  I wanted to shave, but the sink was clogged.  I made a note to myself to report it to the office after breakfast.  It is now 0715 on 7 July and I’m going out to get the breakfast.  Lita wants her breakfast in the room.  She is still feeling the affects of  the motion sickness pills she was been taking.  My breakfast consisted of 2 fried eggs, 1 slice of ham and hash browns.  The gave me ketchup for some reason.  Maybe they thought it went with hash browns.  Drinks are extra, but the meal was so small I didn’t have time to get thirsty.  I had bottled water in the room so I just waited until I got back there.  Lita got one of the Filipino breakfasts with longanisa and something else.  I didn’t pay that much attention to her breakfast.

I asked about a ride to the Haribon Security Gate and they seemed to think they could do it and it would not be a problem.  Not a problem for P500 that is.  That P500 is the lowest fee they charge for transportation.  It seems to be the going rate at most of the hotels in the area too.  They did seem a bit confused when I told them it was at Air Force City.   I’ll have the results of what actually happen in a later post.  You just know it wasn’t all smooth.

I did inform them about the TV acting up and the sink being clogged and asked them to take it look at it sometime after lunch.  I hoped that Lita would be up and active by then.

Lita did get up before then.  She was up around 10:00am.  I decided to tell the front desk that they can come by whenever now.  Only a few minutes later someone showed up with a plunger and took care of the sink.  The TV, it seems, is because the satellite needs to be readjusted.  The guy told me that he would inform the front desk and they would call the cable company.

So it got to be 2:05pm and we just finished lunch.  Lita had pancit, which was not on the menu, but they made it for her anyway.  Cost P150 and it was enough for 2 meals for Lita.  I got another one of those P110 ham and cheese sandwiches and a P175 order of spicy chicken wings.  They were not spicy at all, for me, but the sauce was pretty good.   It was good enough that I asked how it was made.  It is only ketchup and brown sugar.  Interesting.

We are paying for the hotel on a daily basis because we do not know when/if we will get out via Space A.  Since we know we ain’t going anywhere until at least Wednesday, we paid for another night.  This time however we did not get the breakfast with it.  Without breakfast the room is P1150 per night.  With it was P1395 per night.  Today we decided that we would just hang around the hotel all day so we would not spend much money and we did it.  It wasn’t easy, but we did it.  I did have to get out and walk around outside because I just have to do that every once in awhile.  Lita spent just about the entire day in the room.

We were told that we could get a margarita at the bar, even though it is not on the menu, but that turned out to be not true.  The management nixed that.  Instead we ordered a cosmopolitan, which neither of us have ever had.  Lita didn’t like it much because it is made with vodka, but it’s okay, I drank it.  Next we had our rookie bartender mix us a tequila sunrise.  We were not in the room when she was making them, but she messed up the first one, making it too sweet.  She mixed another one and gave us both drinks for the price of one.  Neither of them were very good.  She put in way too much grenadine.  Lastly we got another order of chicken and one of the B-52’s (P55).  Our bartender couldn’t light it, but it still tasted good.  It’s only a small drink in a shot glass.  I didn’t know that when I ordered it, but at least it made me warm inside when I drank it.

Tomorrow we plan to go to SM Clark Mall again to mostly walk around and maybe have lunch there again.  This time it will be my turn to pick a place to eat.  I’m thinking more Italian or at least at the Pizza Hut.  Once again things did not turn out as we tentatively planned.  But I’ll have to give you the details of all that in the next post.