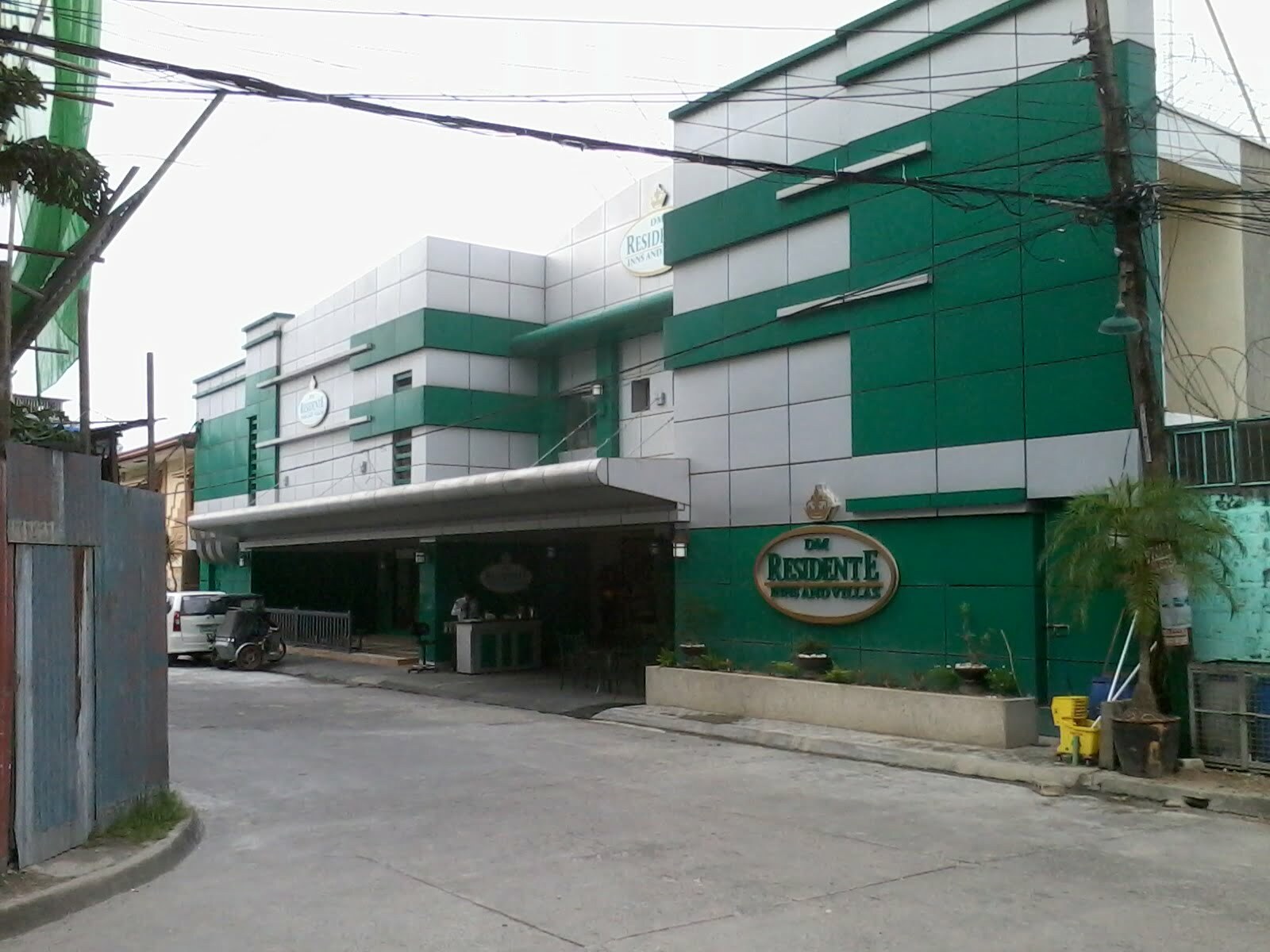 When I left off on the last post we had just arrived in Angeles City and were getting ready to get in a tricycle to go to our hotel.  Well I suppose that the tricycle driver must have some sort of deal with this other hotel, I’m not even going to mention their name, because even though I asked him 3 or 4 times to go to the DM Residente Hotel, we ended up somewhere else.  I tried to protest, but Lita was not in the mood to argue.  She just wanted some place to lay down and go to sleep.  So we went in.  The price at this hotel, their lowest price is P1700 per night without the breakfast.  P1980 with breakfast for two.  Well no breakfast for us.  They were all insisting that it’s basically the same price all around that area.  Now don’t get me wrong, it was a nice room, but it’s not what I had planned for.  However we did get to take a hot shower, relax, watch TV and got a good nights sleep.

The next day we went to Clark to try to locate the Space A terminal.  We took a taxi to the main gate of Clark and then tried to find a tricycle that knew where the Space A terminal was.  It’s not that easy when none of the tricycle drivers we encountered knew what Space A is.  Finally one guy said that he knew and we got in.  Wrong!  He didn’t know either.  We ended up at Clark International Airport  or Diosdado Macapagal International Airport (DMIA), whatever you want to call it this days.  After talking with a couple of guys there, one of the guards decided to give us a ride in his vehicle to the right location.  The right location is at the Haribon security gate.  At the gate you sign in and then you ‘walk’ to the Haribon passenger terminal.  It is no more than about 1/8 of a mile from the gate.  It seems longer when it’s really humid outside and probably also when it’s raining.

Okay, here’s the thing.  I was unsure of the Space A schedule when we left.  The usual place that I look online had not posted the schedule for July yet.  I checked about an hour before we left and it was still not there.  After that I unplugged the computer because I wanted it to be completely shut down while we were gone.  So when we get to the terminal we meet Mr. Corrigan.  He is the new Asst. Air Terminal Manager.  He said that we were in the right place, but he didn’t have any flights going out today.  The next flight he had was on the 8th.  Well today is the 6th, so we had to wait 2 more days, at least.  He also said that the flight coming in on the 8th, only had 1 seat available and it likely won’t change.  There was another flight coming in on Tuesday, the 9th, so that got us up to a 3 day wait, at least.  Mr. Corrigan said that if we called on Sunday afternoon around 5:00pm, he would know the number of seats for the Tuesday flight.

Here is something VERY IMPORTANT that I found out while at the terminal.  According to Mr. Corrigan, ALL sign ups for Space A everywhere have been changed from a 60 day list to a 45 day list.  This new information really messed up my plans too.  Since they go by sign up within each category, we would have been high up on the category VI list.  As it was we expired on 8 July, and since the next flight out was not until then, with only 1 seat, I had to sign up again.  That put us back to the bottom of the category VI list.  That’s not a good think unless there are a lot of seats and not so many passengers.

So with nothing left to do at the terminal we ‘walked’ back to the security gate.  We wanted to call a taxi to come pick us up, but the guy behind the window said that the taxis and tricycles do not come down that way.  He said that we needed to walk up to the main road and get a taxi from there.  He also said that the main road was about 100 meters up the road.  No good.  Lita is not good at walking or carrying things.  That means that I will have to carry all the luggage with me.  She did carry her pouch though.  So off we go to the main road.  We had to stop a couple of times for a few minutes, but we made it.

We saw a bus stop looking thing across the main road and asked a guard at the intersection if a taxi would pick us up there.  He said “Yes”, but told us that we should have crossed the street a little further up.  I looked up the street looking for a crosswalk or something, but there is not one anywhere around there.  I asked, “Where”?  He just said, “Over there”.  Whatever!

So we are waiting for a taxi.  I don’t see a taxi.  No taxis at all.  No full ones, no empty ones not even ones going in the wrong direction.  An almost empty jeepney finally pulls up after about 20 minutes and everyone else waiting there got one that.  We continued waiting on a taxi.  That jeepney was full anyway.  After about another 10 minutes Lita asked some new people that showed up about the taxis.  They said that taxis do not come there.  Expletive, expletive, expletive.   After about another 10 minutes another jeepney shows up.  This one is completely empty (except for the driver), so we get on it.  It’s only P10 to go to the front gate.

At the front gate there are tricycle drivers vying for your business.  Nothing new there.  It’s almost noon now and neither of  us had eaten yet, but we decided to check into a hotel first, then go get something to eat.  We also decided that we will not be going back to the same hotel, but to the one that I originally wanted to go to, the DM Residente Hotel.  We asked a tricycle driver if he knows how to get there.  He says, “Yes I know, get in”.  Wrong again!  He had no clue where this hotel was.   After he wandered around for awhile, he finally asked a couple more tricycle drivers.  They didn’t know either.  Lita is sitting on the motorcycle seat behind him and he is talking to her.  I’m in the sidecar with all the luggage just wanting to get there so I can get the hell out of this little can I am riding in.  Finally I see the hotel straight ahead.  This guy turns left.  I yell (and I had to yell) up to Lita, “The hotel was straight ahead, tell him to go back”.   Thankfully we made it, but I told Lita to make sure so DOES NOT give this guy extra money just because it took him a long time to find it.  I’m glad she agreed with me on that.

So we get checked in to the hotel I wanted and the price there for a deluxe room is P1150 without breakfast and P1395 with breakfast for two.  The normal breakfast on the menu is P165 per person.  We opted for the breakfast.  As you can see …. oh, and we went right pass the other hotel that we stayed at to get to this hotel.  As you can see the P1395 is much less than the P1980 that the other hotel was charging.  Same basic price my eye.  The room, refrigerator and TV were a little smaller, but the bed was a little more comfortable and it was very suitable for the 2 of us.  Both rooms were close to the pool, but this one was only 2 steps away.

After getting checked in, it’s time to go eat.  We decided to go to the SM Clark Mall to eat.  Neither of us have been in there before so we were looking forward to that.  I’ll have to let y’all know where we ate in there and what we thought of it in the next post.