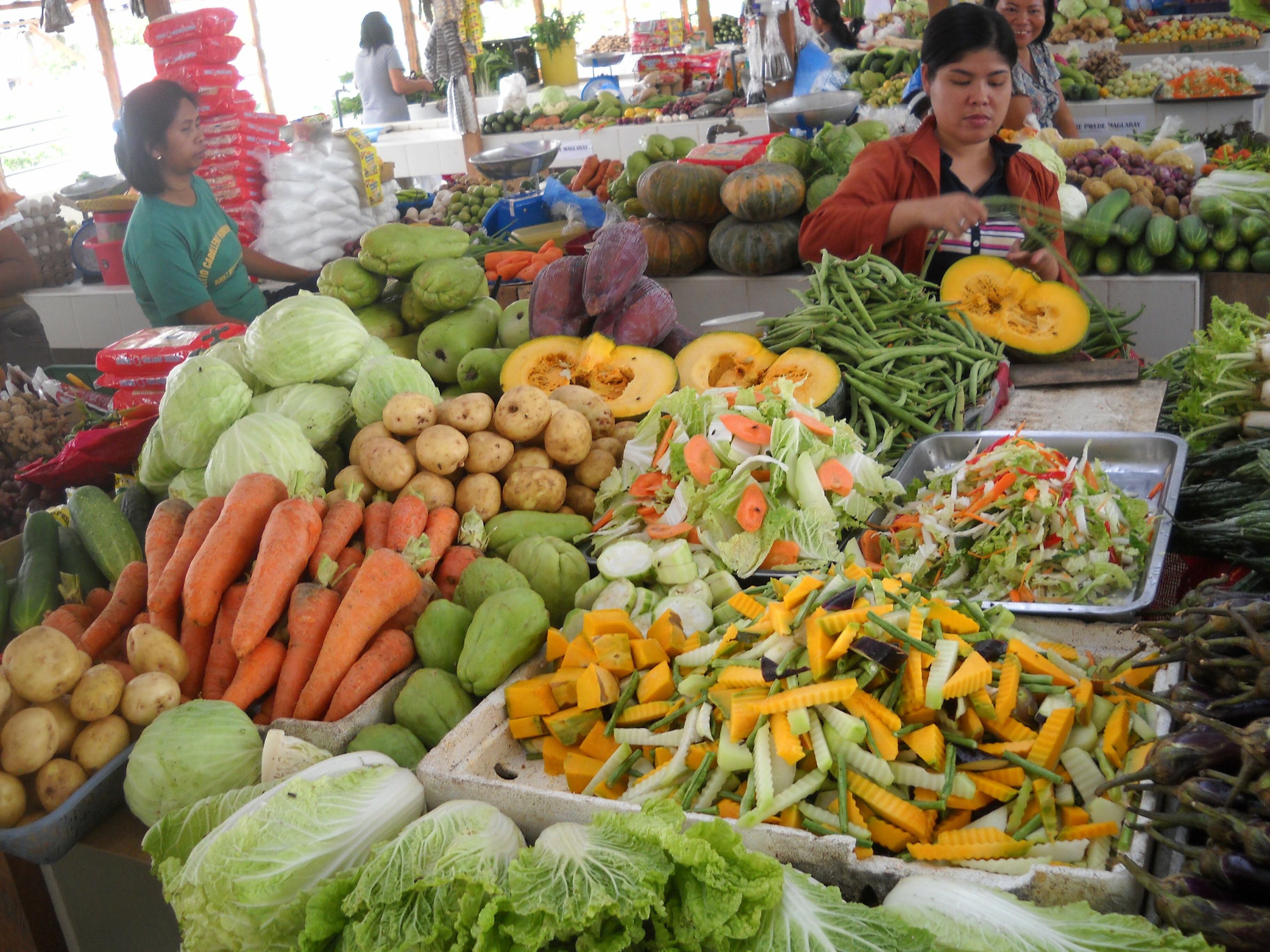 I finally accomplished part of the tasks that I wanted to do for the past week or so.  I made a video of walking to the wet market so y’all can see just how close it actually is.  I also, all in 1 video, took a walk through the market so y’all can see all around in there.  I have learned several things since I completed these tasks.  The last one, but probably the most important one, is that when I make a video, don’t just make one long one, make several shorter ones.  The video that I made of the walk I am now downloading to You Tube and it is taking around 56 hours to complete.   So I have to keep my computer on for over 2 days just to download this thing.  I figure that if I had a series of smaller videos, I could do one per day and it wouldn’t take near as long.  Maybe there is a faster way, but if there is, I don’t know it, obviously.  The voice on the video is not so great either.  Maybe on You Tube it will sound better, but I plan to make a post with the things I said on it, if it doesn’t come out good.  I still hope to get a better camera/video recorder in the not so distance future.  I’d bet I’ll have one by the end of this year.

Another thing I learned was when I walked downtown to the Calbayog City Tourism Office.  I forgot to bring my camera, but I meet the Supervisor of the tourism office.  Actually, as it turns out, we have already met, but, of course, I had forgotten.  We met last April before we headed off to Texas.  He was here eating at the restaurant, but I don’t remember him saying he worked at the tourism office.  He remembered me though.  At first he said he wasn’t sure, because I gained weight.  Remember before we left for Texas, I only weighed 270lbs.  When we got back, I weighed 291.  When/If they ever get that gym open across the street, I’ll get back down and even further.  Anyway …. he remembered me and this website.  We talked for a little while and I also learned that the brochure that I just received from the lady that introduced him to me, is going to be updated soon.  It’s a brochure of all the tourist attraction in Calbayog City.

The biggest thing I learned was purely by chance.  As I was leaving the tourism office, I stopped to check out something else and got to talking to one of the guys that works there.  He told me a bit of history about the building.  As you may have noticed, I’m not giving out much information on this topic.  That’s because I will be going back to this place, with my camera and take pictures of it.  I will make a separate post, as a feature post and I’ll be sure to include all the history that I found out about and have it all nice and pretty with the pictures I take.  Be looking for that post soon because I think I will be going back on 10 April.  I should have the post shortly after that.

On 6 April George came by with his wife.  It’s the first time he has been by here.  Of course I remembered his name because he has left so many comments, but I just couldn’t think of anything specific about him when he showed up.  I think it’s that George/Mark mix up thing again.  After we talked for a little bit though, I started remembering some things.  Even things that he mentioned about 2 years ago, I remembered.  That surprised even me.  He said he will try to be here for the Expat Get Together on 12 April.  I told him that if he does, we might be the only 2 here, but we can make out.  I told him he could come by anytime in the afternoon on that day.  I started thinking that maybe 6pm is too late.  Maybe noon would be a better time for an expat meeting, especially if there will be alcohol drinking involved.  I’ve also been thinking that maybe we should have this get together someplace other than my house.  I’m not exactly in the center of town.  Plus I don’t have a/c out there, although I do have fans.  I’ll discuss that with whomever shows up at the get together to see what he/they think.

I have been doing some more streamlining of the website, so everyone out there that has mentioned the site being slow, how is it doing now?  Is it the same?  A little faster?  A lot faster (I hope)?  A lot of the things that I am deleting from this site, I am putting on one of my other blogs,  UJ Leftovers, I accidentally deleted a lot of that information.  I went back through this website again, and I found more things to delete to help that out.  I still have things from elsewhere for that blog, but I did delete some things I will not be able to recover.  I also deleted some things that Rich told me were what slows my site down the most, but he also told me to remember that my server is half a world away from me, so that also will slow it down some.

Although I am going to be limiting my posts to Calbayog City, I still would like anyone that wants to do a guest blog to send whatever they have.  As long as it has something to do with the Philippines, that will be okay.  I hope to be able to do another guest post for something pretty soon also.  I’m trying to think of something to write about that I won’t be putting in this blog.  That’s no so easy for me.  I suppose if I got out and did more, I’d have more to write about, then I’d have extra things to mention.

Actually … I just thought of something that I forgot to put on here.  I don’t know how many words I can get out of it, but I’m going to give it an attempt.  If I can’t get too many words, I’ll mention it all in Zine #12.  If I do, then I’ll mention the link to the blog that I did the guest write on in Zine #12.