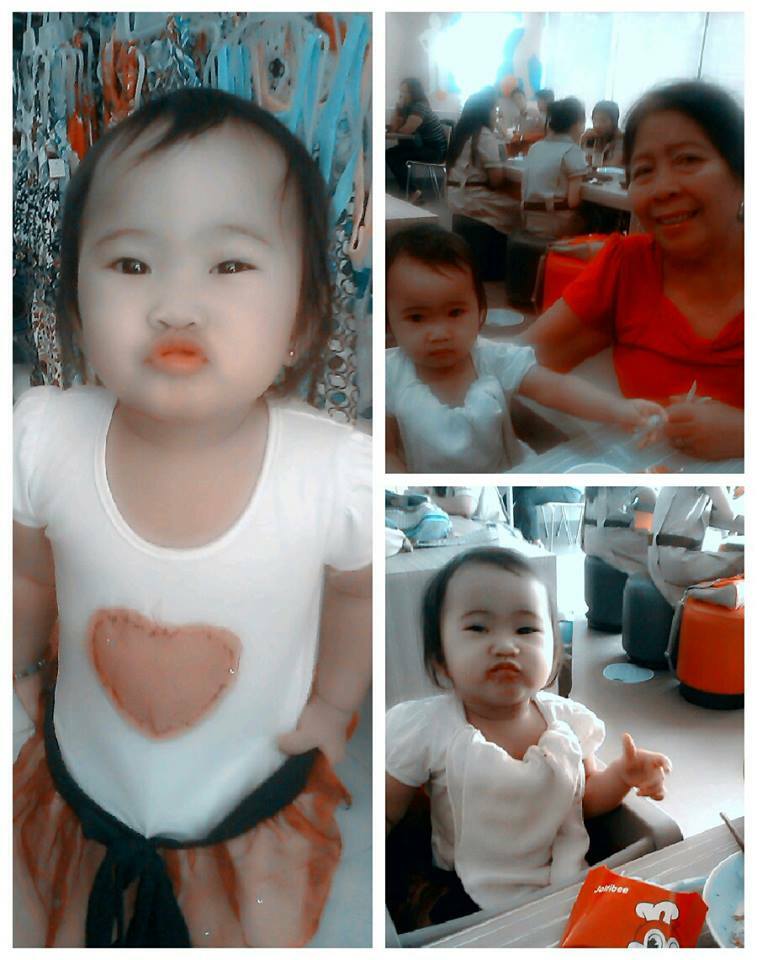 According to my last post Zine #66 – Starting out in 2014 I got my internet back up, we got to speak with our son back in Texas, I have now started my new year diet, I’m getting my own money from the States cheaper and without having to wait in line at the ATM, I have started yet another blog, I met Dino again and I still can’t figure out how to get the pictures off that camera.  Yeah that about covers the review of the last post.

I’m still not feeling like doing this post, but it’s been days and I feel I need to get something out.  You see on Jan 9th I got sick.  I had the chills and my body ached.  It’s a big body, so it’s a big ache.  After only 1 day, I felt fine, or so I thought.  I was up and moving around outside, but that evening it started all over again.  This time I waited 3 days before I even ventured outside the house.  I found out that Neneng must have gotten the same thing and she did the same thing that I did.  After 1 day she went back to working, only to get sick all over again.  Titing ended up taking her to the doctor and she seems to be doing fine, but still holed up in the house.  I’m thinking I got the chills because I’ve been bragging to people who are freezing in the US that our weather has been a very cold 75 degrees recently.  Well for a little while on 2 days (9th and 10th), my body felt like it was freezing for real.  Karma, that’s what it was.  I should learn to keep my mouth shut about such things.

On the 6th of January 2014 we received a new grand niece.  Cathy and Ado had another baby girl.  That makes 4 girls and 1 boy for them now.  Pretty good coming from an only child.  I don’t mind how many babies they have, but they are already struggling with what they have now.  I hope this will be their last.  Still sticking with her policy of naming the girls with a first name starting with “C” and a middle name with a “P”, the baby’s name, I hear, is Christina Patricia Pascasio.  I’ve only seen her once to date and that was when she came home from the hospital.  I got sick shortly thereafter, so I’ve been avoiding everyone, especially the little ones.  It’s not so easy to avoid Samantha though.  She knows how to open our front door now and she also knows where her nana (Lita) hides the goodies.  She can’t open the bedroom door yet, and the goodies are in the bedroom, but she can knock on the door and yell or cry “Nana” and Lita can’t seem to help but open the door.  Of course if the door is open, she’ll walk right in smiling.  I just pretend to be sleeping so she won’t want to climb up on the bed to watch her cartoons.  It’s a favorite thing for her to do while she is sucking on a piece of candy or eating a marshmallow.  It takes her about a dozen bites to eat 1 large marshmallow.

Mar informed me today that he will be paying for a birthday party for me at Malajog on the 19th.  That’s the day after my birthday, but he has to work on the 18th.  It has since been determined that if it is raining on the 19th, then the party will be here at the house.  Now my wife says that she wants to have the party on the 18th, in the evening.  There is no telling when this party will end up being.

It has rained everyday of 2014 so far.  It would not be so bad except the water company here turns the water off when it rains too much.  They are fearful of the water getting contaminated.  Come on.  For as long as there has been a running water system here, you would think they could have figured out how to avoid such things.  It’s another one of those times when it looks like the Philippine ingenuity looks to be far behind modern times.  Why, I don’t know.  I know there are a lot of very intelligent people here, but sometimes they sure don’t act like it.

I’ve been dreaming about submarine sandwiches for the past 4 nights.  For some reason I have a ham, salami and cheese sandwich on my mind.  At month’s end I’m going to buy whatever I can to make a nice ‘big’ sandwich.  Just 1 though and I ‘might’ take 2 meals to eat it, if I get the big French style bread.  Probably a whole one with the hoagie style bread.  I think I can get everything I need, except the salami and maybe not the lettuce either.  I need to have one to get it out of my dreams.  Soup, salad and sandwiches to me always make a good meal.

I finally added another advertisement to the blog.  I’ve been wanting to do it for awhile, but things were not coming together for it.  Well it’s there now.  It’s the Asian Dating ad.  I don’t know much about it really except that a couple of other expats have one on their site and they tell me it does pretty well for them.  I think people actually have to sign up before I get paid from it, so if I only get 3 or 4 per month, I’ll be pretty amazed and happy with that.  Realistically it will probably be closer to 1 per quarter, but I can always hope.

Okay, for my weight losing venture I will be weighing in every Wednesday and entering the weight that I am in the posts.  Feel free to encourage or criticize me, depending on whether I gain or lose.  The starting weight was 294.6 on January 1st.  So on the 8th my weight was 292.4.  That’s a 2.2 lb (1 kilo) loss in a week.  That’s good.  Since I’m only trying to lose 50 pounds before 1 Jan 2015, only 1 pound per week will do it.    My immediate goal is 270 pounds because that is the lowest I was at before we went to Texas last time and I gained that 21 pounds in 2 months.  My ultimate goal is sketchy, but I’m thinking 199.  I think that ‘only’ because I have not seen my weight start with a “1” since about 1984.  Most likely the 210-220 range is more of where I’d be the most comfortable.

I made it to the end of my notes.  Of course I have not taken any the past 5 days because just about all I’ve done is lay in bed, watch TV and complain to my wife that I was cold.  I haven’t even felt like eating much, and that’s not normal for me.  Dreaming of the sandwiches not included.  Tomorrow morning, the 15th, is time for my next weigh in already.  I think that it should not be a problem this week for losing since I’ve eaten very little for the past 5 days.  Only 1 or 2 ‘small’ meals per day.  It was all just coming right back out anyway, the back way.

I can’t tell you what I’ll be talking about in my next post, because I don’t know yet.  No more notes.  I will say that it did not rain too much today and the water was on this evening.  I made sure to get a shower in and fill up all the buckets, because who knows when/if it will go out again.  Stay tuned to the next post to find out about my weight progress though.