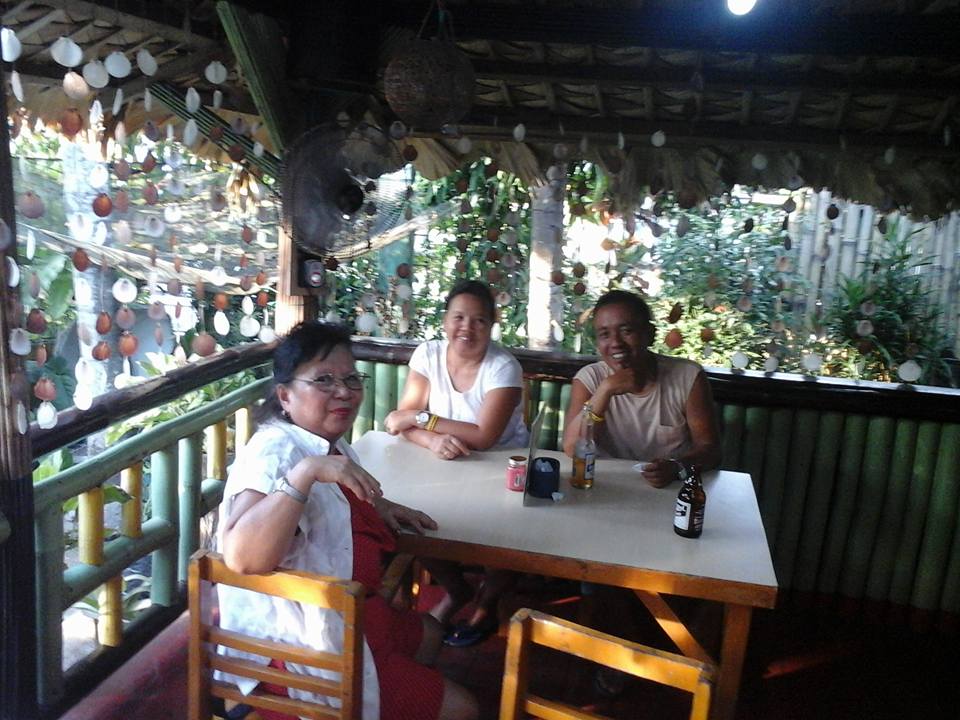 On the 29th of April at 0800 I watched the first round of the NFL Draft.  I wasn’t sure I’d be able to watch it live and was a little worried, but it was no problem.  All I had to do was go to www.nfl.com/draft and click on the “Live” button.  It was free and it played just fine.  It seemed to be a little slow because another site I had pulled up was 2 picks ahead of them just about the whole time, but it was okay with me.  The link itself worked just fine with little problems.  I wanted my Cowboys to pick either Zeke Elliot or Jaylen Ramsey and they picked Elliot, so I’m good with that.  The next day I know they wanted to go with DE in the 2nd round, which is what I thought they would do, but even with picking third in the round, the first 2 team drafting picked the last 2 defensive ends worth picking so high.  They picked an injured player, Jaylen Smith instead.  Now if he comes back from the injury, that will be probably the finest pick of the day, but we probably won’t know that until next football season.  Most likely he won’t be playing this year.  I say hold him out all year anyway, just to play it extra safe.

Today was also payday since the 1st is on a Sunday.  Lita and I went down to collect the money from Xoom, which has been working fine for us since we started using it.  Definitely saving us money compared to using the ATM machines like we were doing.  After collecting the money and paying our Samelco electric bill at the Palawan Pawn Shop, we headed out to Kaunan sa Kamayan restaurant.

Neither Lita or I have ever been to this restaurant.  Heck I wasn’t even sure exactly where it was, just a general idea.  Just about everyone that I’ve spoken to about this restaurant, liked it.  Now here I am, Mr. Picky Eater, but I like to at least give the place a chance.  I like the ambiance and the wait staff was decent to.  Of course when we arrived there were no other people there.  In fact only a group of 5 women showed up as customers while we were there.  Along with Lita and me was Neneng and Titing.

I thought the food was alright, but all I had was the sizzling chicken.  That’s actually something for me to get because I’ve never actually had it before.  I was only going to get the corn soup and maybe next time I will.  Not because I didn’t like the sizzling chicken, but because the bowl that the soup comes in is so huge.  It’s like twice the size of the bowls at I’s Plant.  I wish they had vegetable soup there, but the only soup they had that I would attempt to eat was the corn soup.  I’m just glad they had San Miguel beer to wash it all down.

Lita is having our little garden area upstairs expanded and also making it deeper.  Some workers added hollow block on top of what was there.  She plans on planting some bok choy, peppers and squash. We already have some tomatoes going up there.  The peppers and bok choy grow well up there, unlike jalapenos, but I don’t know how the squash will do yet.  It saves us money so I wish we would start growing potatoes and carrots up there too.  Lita plans to get some seeds for the larger tomatoes on our next Texas trip.  Maybe I’ll pick up a few more to plant also, just to see how they do here.

2 thoughts on “Xooming to a New Restaurant”