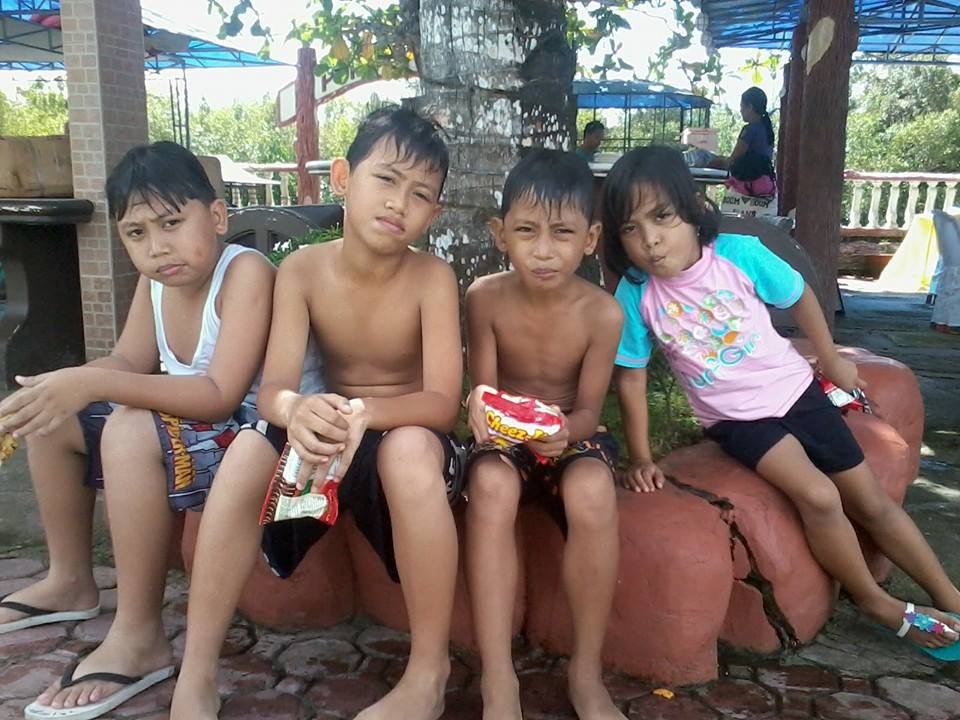 Lately I have not been inputting too much to this site.  That’s because I haven’t been doing anything.  This post is an update as to what has been going on around here and what is soon to be going on.  Hopefully all the data I will be supplying will contain some useful information for someone.  Also I don’t want Google to forget about me.  I’m already way behind of another blog that I use to be pretty close to.  He advanced and I stagnated.  Anyway I hope this post will explain some of that and get y’all up to date on all the goings on.

First of all, if you read my post before this one, you’ll know that it’s going to be noisy around here again, and not just from the traffic.  In that last post :Re-Populating the Compound: I explain that some of the relatives that use to live here, but moved away, are coming back.  In fact, only 6 of them that use to be here will not be back.  The other 14 are or will be back.  The ones that will not be back are Juvic (married to Neil and now living in Australia) and of course Samantha is with them.  Also not coming back is Grace (at least not for now).  She has a good job in Manila and she’s making her own life now.  Although I think she’s thinking of her and her friends to get together and build a Restro here.  To my understanding a Restro is like a restaurant/bar combination, but it could just be short for restaurant because Filipinos like to shortcut everything.  Also not coming back, although she’s been gone for awhile already, is Neneng’s sister, Chatty.  She also has a good job in Manila and is starting her life.  The last 2 that will not be back, at least for now, are 2 of Catherine’s kids (Crystal & one of the other girls (Precious or Cassandra) I forget which one).  They will be staying with their Lola Bebie in Tambis Southern Leyte.

Actually Ramil, Robbie and their 4 children moved back last month and Catherine moved back today.  I have only seen Cathy and Cyress King (her baby), but I’m told the others are visiting in Gandara with her in-laws.  So before the month is over we’ll have 12 more bodies around here.  The last 2 (Judith & Victor) won’t be moving back until probably the end of December.  I hope by Christmas time.

As anyone that has been reading anything on my blog knows by now, the restaurant out front, My Food Ever, is up and running. It’s still not doing as well as we all hoped it would, but it hasn’t been quite a month yet.  All the expats that have eaten there like it, but they did have some suggestions and a couple of small complaints.  I’m working with Mar (the owner) and Leevan (the Manager) on relaying what foreigners are usually use to in a restaurant.  I admit they still have some work to do and it seems they are responsive, so I’m hoping for a few changes soon.  One of the biggest small complaints is the size of the hamburger on the bun.  The meat tastes great, but it’s a little too small for the bun.  And one more complaint is some things taste too salty.  All being worked on, y’all don’t give up on them, they really are trying to adjust.

As for me and why I haven’t been doing videos or added any pictures, well I still have not figured out why I get these marks on my arms when I go out in the sun.  I have been to the skin doctor, but she wants me to have a physical, especially the blood tests, before we have an appointment.  Easy to understand.  Since I’m fat, she, like just about ever doctor I’ve been to, wants to check my sugar level.  My sugar level is fine, but I do need a physical anyway because it’s been awhile.  I found out that a complete physical, including EKG is only P6000 here at OLPHI hospital.  I’ll be taking care of that after May payday (a couple of weeks from now).  Once we find out what the problem is, maybe we can take care of it and I’ll be able to go out and start doing videos and taking pictures again.  That will, in turn, help me lose a little bit of weight too.  So it’s all good.

There are other things going on, but I’ll save those for another post.  We hope that there will be some house improvements around here and we’ve already done a couple of small things on the outside.  Also the hope to expand the kitchen of My Food Ever.  When that is done, that’s when I expect to see a lot more positive changes to the restaurant.

This last thing is for any expat that is living here.  I still think we should have, at least, quarterly meetings so everyone can catch up on all the local news concerning us.  If there is no news, well then at least we had a get together and got to catch up with each other.  Of course I think My Food Ever would be a good place to meet, but I won’t push that issue.  As long as we do have the meetings, it’ll be fine with me.  Maybe there will be a place in the mall when/if it ever gets done.