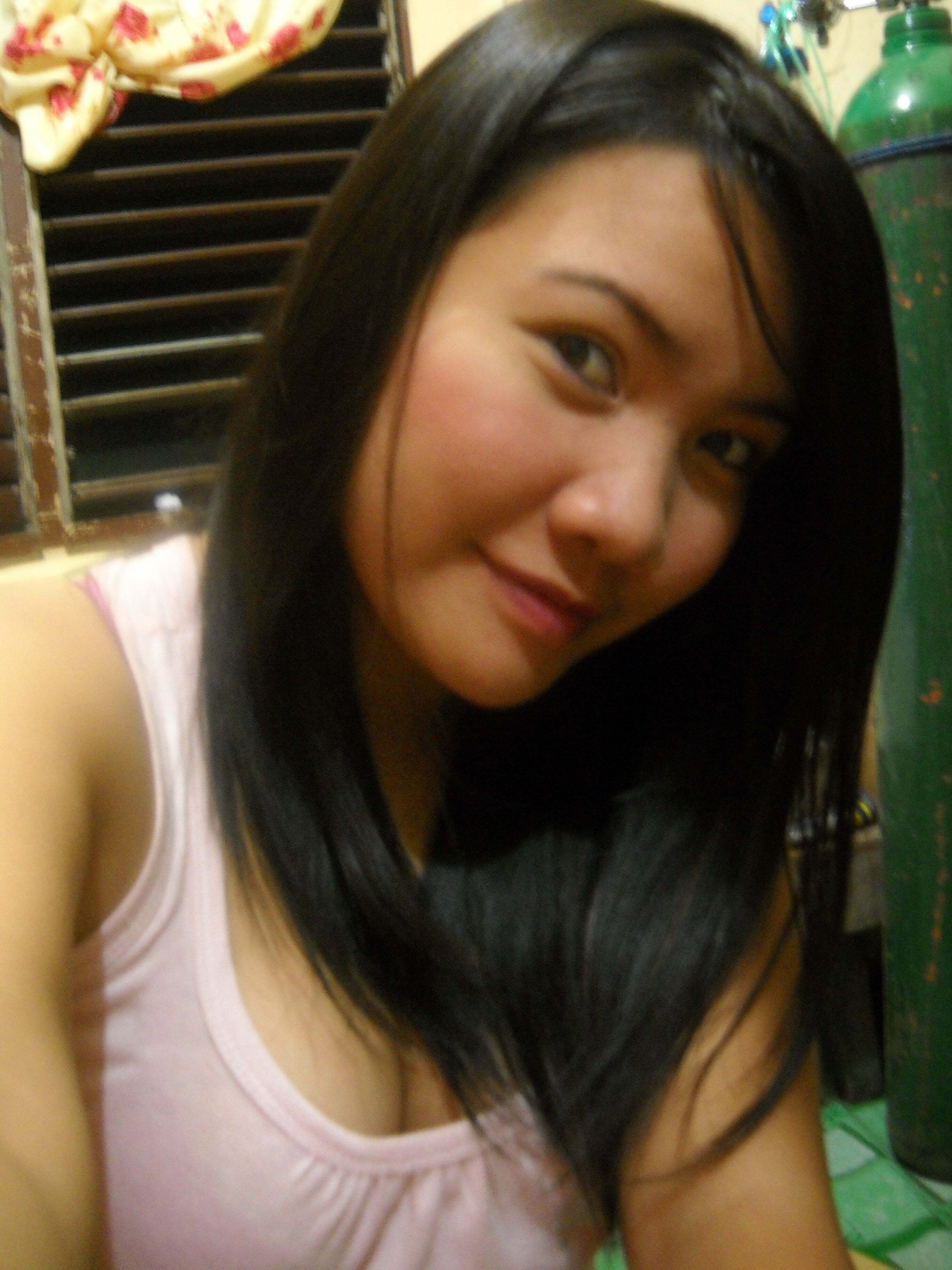 Thanks to a comment by Leona, I found out that the new Photo Album that I inserted on here has it’s own comment section.  I found that plug in among many other ones and it seemed to be the one that worked the best and was the easiest to understand.  Any comments that you enter in the Photo Album do not show up with regular comments.  That a good thing for me, I can get more comments and it doesn’t crowd the regular comment section.  At this time I have 110 different photos in the album, but I may have more before this gets published.  I’m going to limit the number of pictures per album to 100.  That way if you want to look through them, you won’t have 400, 600 or even 1000 to look through per album.  I hope you enjoy the pictures now that I have finally got them easier to view.

I’m trying eating style to help me lose weight.  I’m giving it my best attempt to do as the experts say.  Supposedly it’s best to eat 5-6 small meals per day instead of 2 or 3 large meals.  Already I have discovered that it is hard to eat every 3 hours even when you do only have a small meal.  I never tried this method before because I just ‘assumed’ that I couldn’t do it.  Besides, it’s hard for someone that has been use to eating a lot all their lives to sit at a table and eat only a small amount.  It takes someone that is really determined to accomplished it I think.  The only real problem I have had with it is determining exactly what a ‘small’ meal is.  So far, in the 3 days since I started, the largest meal I have had was 4 pandesol (rolls) stuffed with eggs and onions.  I do drink whatever in between meals, but I try to make that ‘whatever’ water as much as I can find some cold water in the refrigerator.  On Friday night I did have 1 glass of Red Horse and that has been the hardest thing so far in between meals.  Limiting to 1 glass of beer is not really my style.  I figure that once I get down to where I want to be (215lbs), the I will be able to get caught up on the beer drinking because I will not want to eat all the time.

In conjunction with that, there is some construction going on the new fitness center.  Some of the guys that are working on it have come by to eat at the restaurant a couple of times.  They told Lita and she told me that they were called in to especially work on that fitness area.  When that is operational it will go a long ways to helping me lose this weight.  Once I start going to the gym, I usually do a good job, it’s just the getting started part that is hard, but I don’t think that won’t be a problem this time around.

On Thursday, the 14th, the water was out for most of the day.  I decided that it would be a good time to walk downtown and hope that the water would be back on when I got back so I could take a shower.  It was a hot, humid day but I hadn’t walked any kind of long distance in the past couple of days and wanted to be sure to get that done.  I decided to walk my walking shoes this time.  I usually just wear my flip flops, but the bottom is starting to come off the right one.  I’ll have to get that glued on.  I walked all the way downtown, took a couple more pictures and stopped at Bo’s Coffee for a small strawberry freeze.  After that it was time to head home.  I only made it about 1/3 of the way before I decided to take a tricycle.  I wasn’t really that tired, but the sweat was really pouring off me.  The heat index was really brutal.  I guess going around lunch time was a bad idea.

I added a couple more sites to the Expat sites under Misc – Links.  The new ones are “The X(pat) Files and Dutch Pickle.  I had Dutch Pickle on the site before, but they moved or something because the site no longer worked.  It’s working fine now and it looks better than I remember.  The X(pat) Files is also a very nice site.  Y’all should at least check them out to see what you think.

Along those some lines, Randy, I’m having a problem with you site.  I know that you moved, but did you move twice?  I (finally) went to the link that you sent me, but it gives me a 404 error saying that the site no longer exists.  I’d like to get your new link so I can re-add it to the site.  I had to delete the one I had because it didn’t link.

http://www.podblogr.com/ (Blog Radio)(I couldn’t get it to work for me, but maybe you can.  Maybe it’s because I’m overseas, I don’t know.  This was the only one of it’s kind I could find.  Most of the others were starting a talking blog and I ain’t doing that).