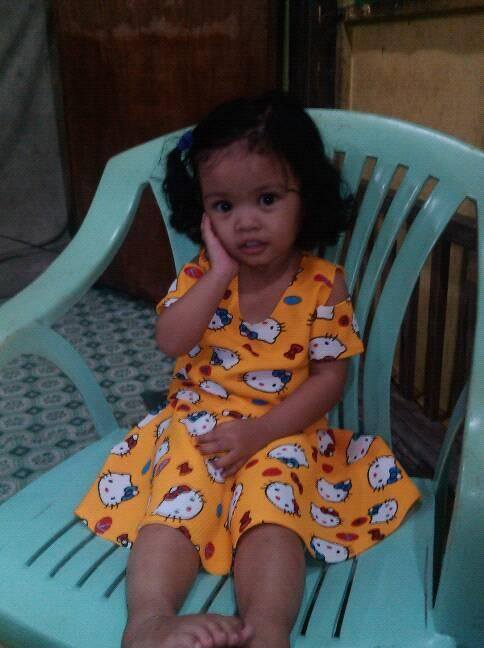 Although I am still ahead of my schedule, I slipped a little bit in the losing weight department this past week.  I went and gained .45 kilos (.99 lbs).  Obviously my fault.  I did a lot of different things this past week than I have been doing but I think I have zeroed in on the main cause of the weight gain.  It was excessive bacon.  I had bacon almost everyday this past week.  Yesterday I really had too much.  I also had a couple of sausage patties and a few slices of ham, both fried.  For breakfast I had more pandesal (with tomatoes and the aforementioned bacon, sausage & ham) and less grits than I have been eating.  I suspect that if I go back to my normal routine, which is not hard to do, I will start to lose weight again.  I’m a bit upset with myself because I know better.  I’m actually still ahead of my goal of losing 1 kilo per week though.  In 5 weeks I have lost 6.35 kilos (14 lbs).  It seems a little strange that up to this week I had lost 14.99 lbs.  This week I gained exactly .99 lbs so a total loss of 14 lbs.  That’s averaging 2.8 lbs per week and my goal is 2.2 per week.

In other news, Mark and I extended our walking again today 2 more blocks.  So actually an additional total of 4 blocks of walking.  Next week we will max out the downtown area.  We are discussing what we should do after that.  We walk for just a little over an hour right now.  We want to get it to where we are doing 2 hours per day.  Maybe making another loop around the downtown area is the answer.  We’ll decide that in the next couple of weeks.  We haven’t seen the lady I give P20 to for a couple of days.  We did see the old man peddling his pedicab yesterday so we know his is alright.  We were beginning to worry about this welfare.

I’ve downloaded a whole lot more movies for my wife to watch.  Most of them, at least 98%, are westerns.  She can’t seem to get enough of watching them.  I am also downloading other movies for the computer.  I still have the ones on my new external hard drive, but I still cannot access it.  I’ve ordered a new, better case for it and I’m hoping that is the problem, as I’ve been told it most likely is.  If it the problem and it is fixed, I will have a lot more movies to put on there and get off the computer.

Jonathan (Atan) is having the christening of his new baby girl today.  It will be where he works (Mango) just over 1.5 hours from now.  He’s a good guy so I’m sure he will have quite a few people attending.  I’ll be there but I don’t know the protocol or dress code for these things.  I hope that as only a visitor, and not part of the ceremony, it is casual wear because that is what I will be wearing.

I suppose that’s enough for this post.  I hope you found some of it to be informative or at least interesting.