[smartads] I think that this is another cool island that I’d like to visit.  I don’t know how much it would cost for their only 5-star hotel, but I doubt it something that I can afford, so I’d have to find less expensive accommodations, probably.

Marinduque (Filipino: Marinduke pronounced [mɑrinˈduke]) is an island province of the Philippines located in the MIMAROPA region inLuzon. Its capital is Boac.  Marinduque is a heart-shaped island between Tayabas Bay in the north and Sibuyan Sea to the south. It is separated from theBondoc Peninsula in Quezon by the Mompog Pass.

Legend has it that the island of Marinduque was formed as a consequence of a tragic love affair between two people: Mariin and Gatduke. Mariin’s father, a local chieftain, did not approve of this affair and ordered the beheading of Gatduke. Before this could be done, the couple sailed out to sea and drowned themselves, forming the island now called Marinduque.

Since I only slept about 3 hours yesterday and I didn’t get a nap today, I shut down the computer at 0024 to head to bed.

I got up today and now I’m in LolyKat.  It’s about 10:45 and the weather is nice, so far, today.  There is very little wind and it is very cloudy so the sun only shines through occasionally. 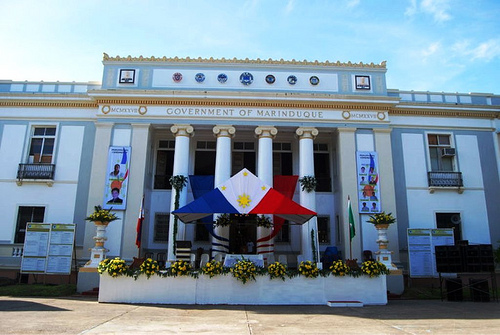 It’s Wednesday, so Ado is off work today.  I guess he took Jascyl to where ever it is she was leaving from to go home to Tambis.  I haven’t seen or heard her all morning, which is unusual for her, so I’m assuming she is already gone.

There goes Cathy taking a tricycle, probably downtown, so I guess Ado is watching the kids.  He is capable, they listen to him when he talks, not always Cathy unless he yells, but Ado rarely has to yell at them. 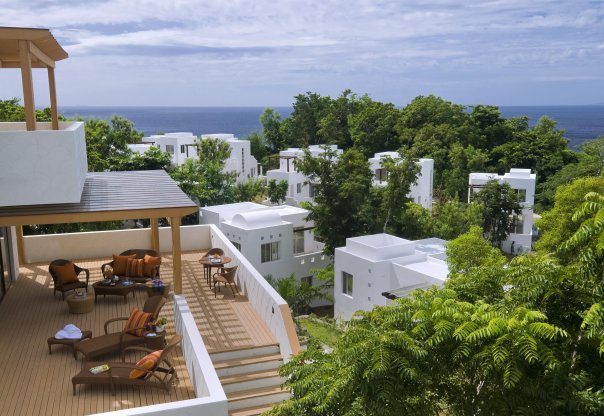 Maybe I should have saved some of that extra information I had on the 2 previous post, since they were both pretty long. It’s 4:00pm now and it has been boring, boring, boring.

I was wondering if any of y’all reading this have used my different levels I posted for the Plants vs Zombies?  I hope that someone benefited from it somehow and it wasn’t all useless information.  There had to be something there that maybe y’all didn’t know already. 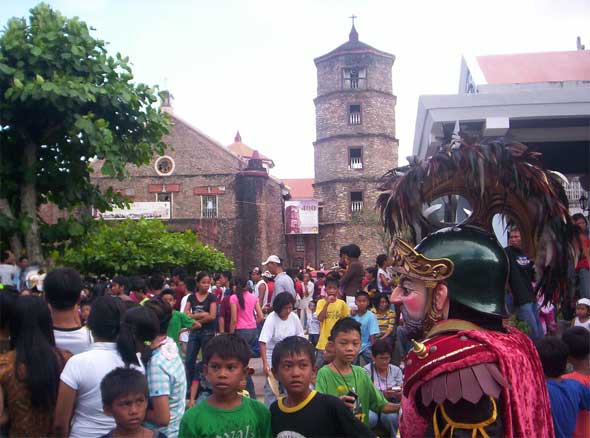 While searching my Feedjit, I noticed that Region 8 (Eastern Visayas) is getting the most looks today.  Also, what do you know, the Plants vs Zombies is getting quite a few hits also.  I still haven’t complete Level 5 and my final post for that game. I have almost finished Level 4 on my re-do, but I should have been finished by now.  I just flat out have not been doing it. I’ll try to get off my lazy butt and get it down by this weekend.  Well I guess I’ll have to get ‘on’ my lazy butt to play the game and take the notes. 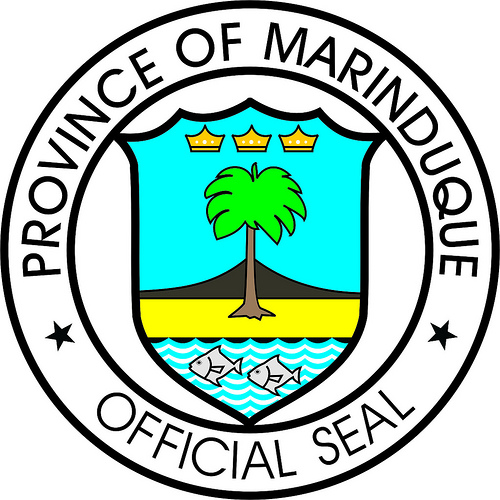 I don’t know what I should do about the Affiliates I have on the site.  They have been there for quite awhile and I have not sold even 1 item to anyone.  I tried the strategy they suggested of only putting items on the site that are related to the blog theme, but it doesn’t seem to be working.  Same thing for the Amazon books.  I have not even sold one of those either.  They seem to be a big waste of time. 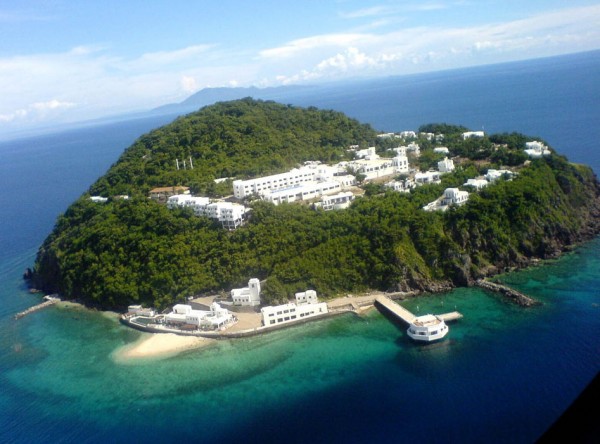 I’ve got the MJ Services on there, as well as the Ado Adventure and still, not a penny have I gotten from any of it.  Maybe if I ever get even one, then I would believe that it actually works with time, but right now it seems useless.

The only thing that I have made any money on whatsoever is the Google Adsense.  The only reason I get money on that one is because it pays per click.  When a person clicks on the ad.  I think it only counts once per log in or log on, but heck, it’s something, better than nothing, like the rest of them. 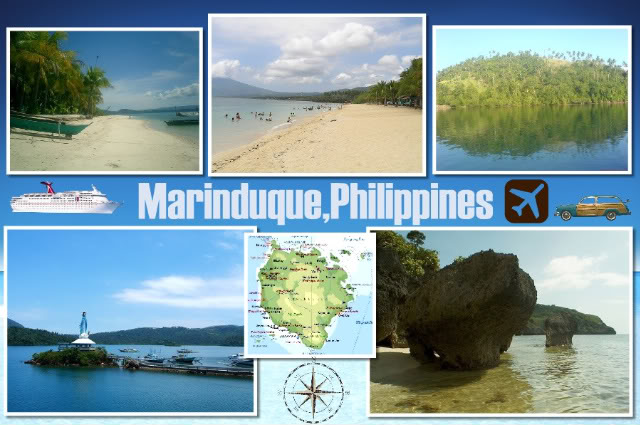 I don’t know what else to do with those or something else.  I’m on track to get almost 2 million hits per year, and I get nothing in sales.  I wonder if I’m just selling the wrong stuff?  I read about websites all the time, some getting far less hits than me, that sell things and they make money.  I need to figure out something that works.

I don’t really mind doing the posts, but it gets hard to stay motivated when I never get good news to give me more inspiration to continue.  I mean right now, I’d love to get a big income to get rid of all these stupid bills we acquired by being ignorant.  The sooner I get those paid off, the sooner we can get back to a normal, then slightly above normal life.  By slightly above normal I mean being able to travel to Hong Kong or Australia or the US if we want to without having to worry about where the money will come from.  It would be there, ready for us.  I don’t think that’s asking for too much. 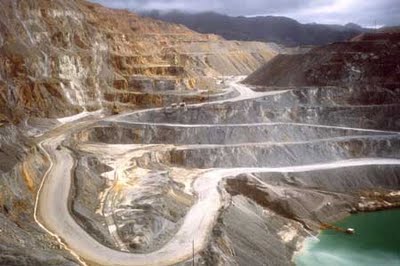 Does anyone out there have a suggestion on what I can or should do?

You may have noticed  that I’ve gotten a little bit lazy recently because I have not inserted as many news stories as usual.  I will try to re-motivate myself to do everything, but I will be willing to listen to any and all legit suggestions. 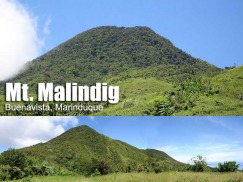 Well that’s all the information I’ve got for this post.  I don’t really feel too bad about this one being a bit short because the last two posts have been a bit long.  It all evens out I guess.

Remember to keep reading, tell others about the blog and send any comments and/or suggestions to me.

Other interesting websites for this province.

1593 – Spanish Governor.-General. for the colony  Philippines, Gomez Perez Dasmarinas, writes to the  Cambodian king Prauncar (Phra Uncar) Langara,  expressing his uneasiness about the ongoing  hostility and war between the Cambodian and Siam  (Thai) kingdoms; Cambodia would lose to Siam and  the King Prauncar’s royal family would be exiled although they would later be restored to power; Spain had a few decades earlier begun colonization of islands of the Southeast Asian archipelago populated by an Austronesian race. 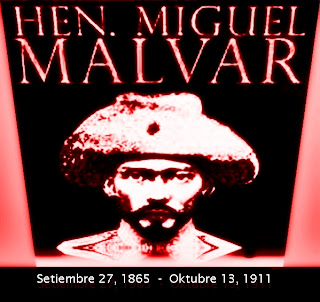 1865 – Miguel Malvar y Carpio, future revolutionary  general and patriot during the Philippine Revolution  and Philippine-American War (1899-1914), is born in Barrio San  Miguel, Santo Tomas, Batangas to Tiburcia Carpio  and Maximo Malvar;  future Gen. Malvar will join the underground-society-turned-revolutionary-government the Kataastaasan, Kagalanggalangang Katipunan nang  manga Anak nang Bayan (KKK), as the Himagsikan breaks out against Spain in 1896; Katipunan Supremo Andres Bonifacio y de Castro at one point will supply Malvar’s forces in Batangas with several thousand guns but in the leadership struggle between the Supremo and Gen. Emilio Aguinaldo y Famy, he will appear to eventually take the side of Aguinaldo; however, during the fight for freedom against the vile invading Bald Eagle forces, Malvar will later echo the ideas of Bonifacio (and future Prime Minister Apolinario Mabini y Maranan) as to how the revolution is also a process of internal cleansing of attitude and duty; Malvar would be known in history as one of the last generals of the First Philippine Republic to surrender to the imperialist American forces, and the de facto successor to President Aguinaldo (who will will be captured and will readily swear allegiance to the imperialist flag), taking charge as Commander-in-Chief of the Filipino army on July 13, 1901; Malvar will carry on the valiant fight for a year following Aguinaldo’s fealty oath to the enemy but owing in part to the horrificreconcentration campaign waged by the enemy, will eventually surrender because according to him, his “family and friends who have been accompanying  me are all sick, suffering and hungry.”