[smartads] This is home to the sweetest mangoes in the world and also home for The Kano and his outstanding website about the Philippines.  Check it out here.  He has many insights, some a bit strange, about life in the Philippines.  It’s definitely worth the read.

Guimaras [ɡimaˈɾas] is an island province of the Philippines located in the Western Visayas region. Among the smallest provinces, its capital is Jordan. The island is located in the Panay Gulf, between the islands of Panay and Negros. To the northwest is the province of Iloilo and to the southeast is Negros Occidental.  The province includes the islands of Guimaras and Inampulugan and many smaller islands.  Guimaras was a sub-province of Iloilo until it was made an independent province on May 22, 1992. 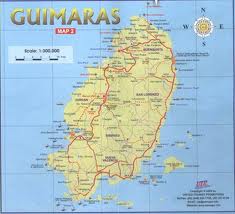 I shut the computer down for Tuesday at 0033.

Around 0836 I turned on the TV, but there wasn’t much going on there either. 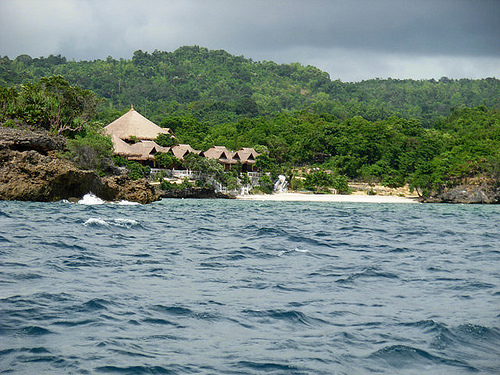 After about 1/2 hour, Lita woke up and wanted me to cook some french fries.  Okay well I needed to cook something for breakfast anyways and that sounds good.  So I cut up 2 potatoes and 2 onions.  I wanted to cook outside again, so not to waste the propane.  When I went outside, Lita was sitting at the picnic table eating pandesal (rolls), a banana and drinking coffee.  Lita is not a big eater, per meal, but she eats several times per day.  Anyway, now she’s full and said that she wanted to eat only a few french fries.  I could have saved a potato if I had known she was going to do that.  Now I have all these fries cooking and to be cooked, and no one to eat them except me.  I probably could have gotten some of the kids to help me, but then Lita gets mad because we don’t have much right now to spread out to everyone.  Which is true, for now.  So basically I have to either save these fries to cook later, or cook them and eat them.  When you cut potatoes and let them sit, they turn brown.  I won’t eat them then.  So to make a long story short, I just cooked and ate them all. 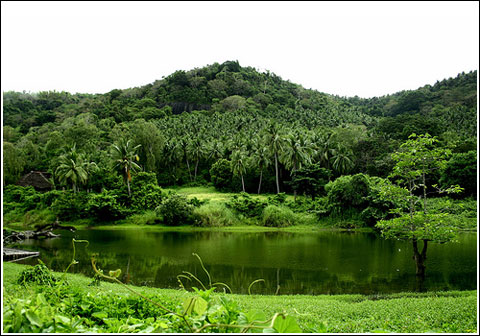 I’ve got this thing about not wasting food.  I think it derives from when I was young and we didn’t have much food to eat.  I always ate whenever and whatever I could.  But I was still kind of picky back then even.  For instance, there was a time that I would not eat steak, but I ate hamburgers.  Yeah, I know, it’s weird.  Now steak is in my top 2 things to eat.  A good hamburger is still in the top 5.  Also when I was younger I use to eat fish.  Not just tuna fish (in a can, with oil) or fried, freshwater catfish (because I still eat those two).  I mean fish they have at like Luby’s, that breaded stuff, but now I won’t eat that.  I don’t know why, I just lost my taste for it. 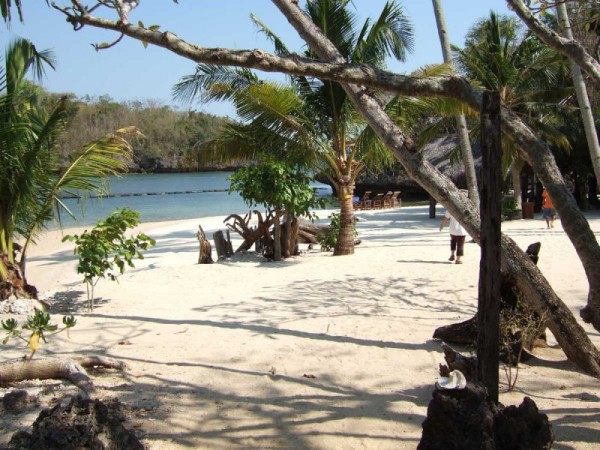 So I believe one of the reasons I got so big was because I didn’t like to see food wasted, and I still don’t, but I’m learning to adjust the acceptable amount to discard.  Of course when Lita and I eat steak or Tex-Mex, none of that gets discarded.  Not that we get to eat steak or Tex-Mex at all these days.  That along with being too lazy, mentally, to exercise made me get fat. I say mentally, because once I got started for a few days, I continued on for several months.  Then something else would happen, it’d get delayed or cancelled, then the next thing you know, I’m not exercising anymore.  It’s always something.

Anyway, back to current events.  After eating Lita wanted to hang out clothes for Vicky.  I guess she felt Vicky was overwhelmed with work today.  The best place to hang out clothes is on the 2nd floor on bright sun shiny days, which today was.  So Lita carefully made her way up the ladder and I put the basket up as high as I could reach on the steps, which was about 3/4 of the way up.  She just pulled the basket the rest of the way up. 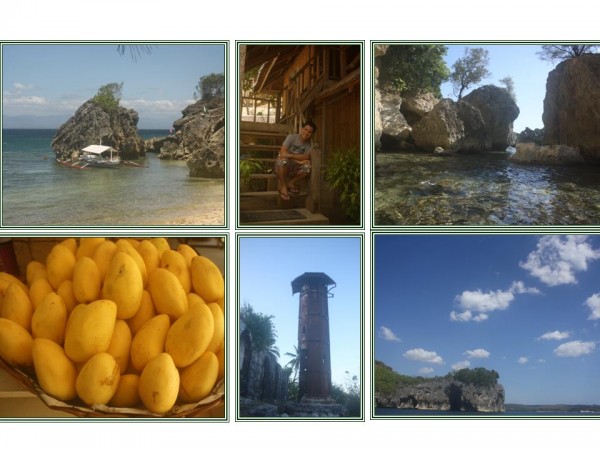 I personally think that those stairs should be condemned.  Jascyl already scrapped her shin when one of the steps broke as she stepped on it.  Luckily it was only the 2nd step from the ground.  If it had been the 2nd one from the top, then we might have had a big problem.  I will not go up the stairs.  If I thought I could get away without getting scorned by everyone around here, I’d have them torn down.  We have plans to have them torn down and rebuilt, but we never seem to get around to doing that.  All those bad investments are killing us on payments, but only until December or January, then we won’t have to worry about it anymore.

If we were not going to Tambis in November, we might be able to take care of those steps.  Lita has a pact with God or something about visiting her Father at the cemetery EVERY All Saint’s Day, so we must and should go.  Of course we maybe could still afford to the steps even after that, if we didn’t go by Robinson Mall in Tacloban on the way back.  I don’t see not stopping happening.  I’ve waited for a year to get back there and I’m not going to get a better opportunity than this.  I know it won’t be another year before we can go back, but I think I’ve been very patient with the whole matter.  No, these people know that the steps are weak and if they choose to climb them anyway, then that’s their problem.  I will replace the stairs as soon as I can financially, but I think December will be the first opportunity and most likely January, unless we get an unexpected windfall, or another income that we don’t currently know about.  Then the stairs will get done more quickly.  The next set of stairs I will have covered and weatherproofed.  After all, we plan to use those same steps for the restaurant when it gets built, probably in January or February, so the safer the better as far as customers go. 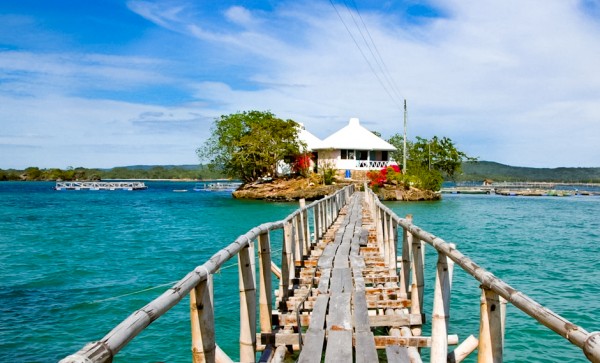 I was on the computer a few minutes this morning.  I saw the 1 comment from Scott, but I didn’t get a chance to answer it (I think I still haven’t).  While I’m writing these notes, I’m sitting out in LolyKat, so that usually means a nice post.  I’ve got the electric fan with me, there is no brown out and I’ll probably finally get back to the world of Bourne again today.

According to the clock on the wall it is 84 o’clock.  Oh wait .. that’s the thermometer.

At 4:30pm, both Lita and I decided we would rather be sitting at a sidewalk cafe, drinking coffee, in Paris.  We closed our eyes to imagine it, but when we opened them, we were still here in the Philippines.  I was worried about whether I’d like French cuisine anyway (besides french fries .. ha ha).  We figured we wouldn’t have such a problem when we got to Italy though.  That’s all we can afford for this vacation, so back to the real world. 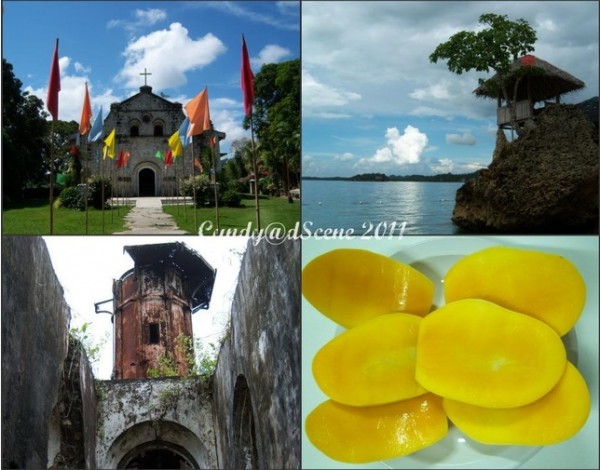 I watched TV until 7:31pm.  I then decided that I needed to go buy some water.  I am so tired of drinking only Mountain Dew and Coke (aka Red Pepsi).  I got P20 and headed for the cold bottled water.  The store still did not have any cold 1 liter bottles, but they did have 1/2 liter (500ml), so I got 2 of those (P10 each).  Once I got home, the first 1/2 liter went pretty quickly.  But as I was walking home from the other sari-sari store, we had a brown out.  Right when I got back to the house, out front by the BBQ, the lights came back on, so about a 20 second brown out.  I just told everyone, “You’re Welcome”.  As if I was the one that made the lights come back on.

Naturally about 30 minutes later, at 8:36pm, we had another brown out.  This time we were not so lucky to be only 20 seconds long.  This one was for the duration of the evening, until the end of this post period. 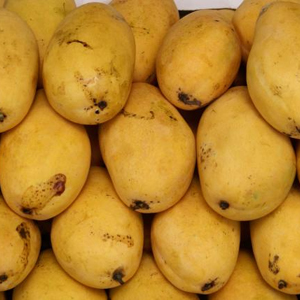 With nothing much else to do but sweat in the house, we sat out front and drank Red Horse.  It’s Emei’s birthday so we helped him drink a little bit.  He probably wouldn’t care if I told you how old he is, but I’m not going to say.  Let’s just say that he is younger than me, and leave it at that.

I got out a bag of my Mexican peanuts, put them in a bowl and told Emei that they were his, but I wanted to share a few of them.  He likes to eat hot peppers, same as me, so those peanuts are good for him.  Lita doesn’t like them because they are too hot for her.

So Emei, Lita, Ramil, Jay and I sat out there and drank 3 1/2 liters of Red Horse.  I had a leftover 1/2 liter in the refrigerator.  Emei and I drank the bulk of it.  Lita doesn’t drink much anyway, Jay is not allowed to get drunk (as per Lita) when he is going to school and Ramil was heading for Manila the next morning, so he had to stay sober too. 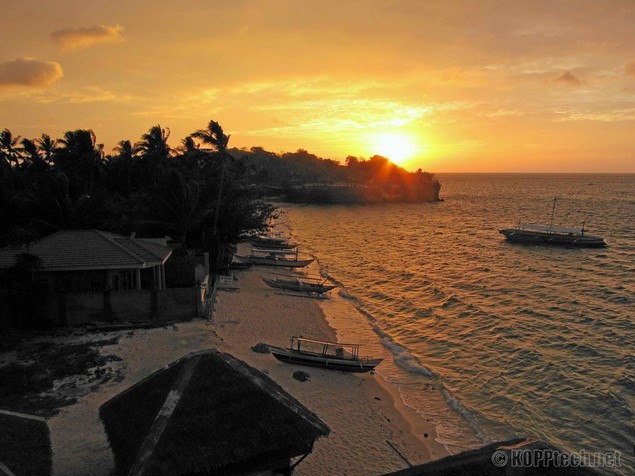 Any hoot … it’s time to end this post and get this late thing out to you.  Sorry for the delay, but I can’t type it without the electric. 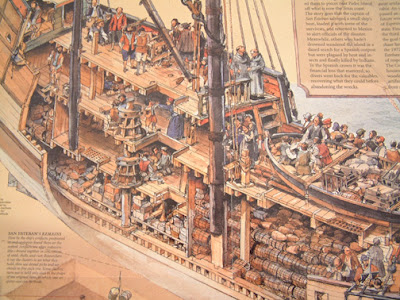 1813 – The Spanish colonial edict abolishing the Galleon Trade in the Philippines is passed, seven  months after the proposal was submitted, as part of  the provision (equality clause) of the Cadiz  Constitution of 1812 which exempts colonized natives, including those from the Southeast Asian archipelago, frompaying tributes and rendering public service; the Galleon Trade, wherein Manila was administered through Mexico and served as  transshipment port for China-Mexico product exchange, was the chief economic activity the Spanish colonizers engaged in for over 200 years; owing in part to how Philippine exports were not part of the Acapulco galleon trade, it did not benefit the Filipinos and, instead, caused undue miseries to the  natives by way of abuses arising from the resulting labor demand for shipbuilders, woodcutters, and crewmen.

1914 – Nicolas V. Zamora, the first Filipino Protestant pastor and founder of Iglesia Evangelica Metodista,  the first Philippine (Protestant) independent church, dies at the young age of 39;  Zamora readily took to the American Protestant missionaries and converted to Protestantism owing to thebitter history his family had with the Spanish friars, including the execution of their relative, Fr. Jacinto Zamora in 1872, and the exile of his father to the Mediterranean island of Cheferino for possession of a copy of the bible, an act then disallowed by the Catholic Church.