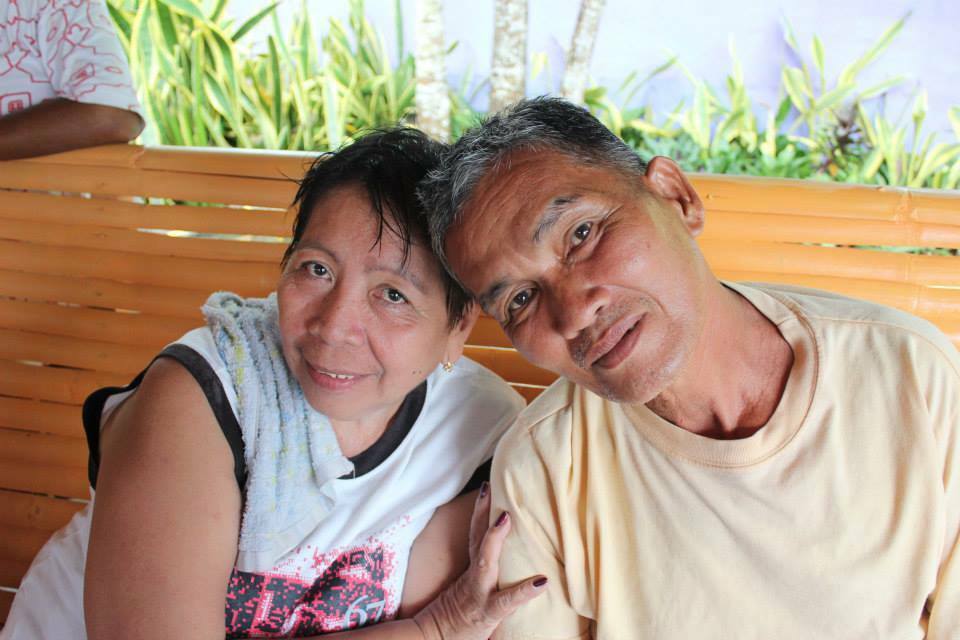 The internet went down today (May 3rd) around 2:20 pm.  That was not a good day for the internet to go down, especially in the afternoon.  That was the day that Lita’s social security check shows up at the bank.  I need to get on the internet to make sure it is there and then transfer it to us via Xoom.  It did eventually come back up at 6:00 pm, which was really too late to pick up the money downtown.  It turned out okay though because I still had money that I had not used to pay the internet or pick up our medication.  I just gave that money to Lita and I’ll just get that amount back tomorrow, since I did get it transferred later.  No big deal for me.  We still had a few pills left and the internet was not actually due yet.  Even if it was due, I can be a month late and they will not cut it off.  Been there and done that.

On the morning of 4 May Grace showed up from Catmon.  I don’t know why she got here earlier than the rest of them.  They are all coming up to vote, since they are actually residents of Calbayog.  Judith, Victor, Cathy, Ado and their kids will all be here.  They probably won’t be staying very long though.  Judith and Victor need to get back to Poppa.  It seems that they are the ones that have been appointed to take care of him.  All the other of his children have full time jobs and do not have the time it would take to do it.  It seems they will be taking Neil’s trike and motorcycle with them.  That’s good.  It’s doing no one any good just sitting here.  Victor will be driving the trike with Judith as a passenger and Grace will take the motorcycle. That at  least seems to be the logical way.  I miss Victor being around and I know that Lita misses Judith.  But they’ve got to do what is necessary for their father.  I understand that.

It hasn’t rained here hardly at all in the last couple of months, but on 5 May it rained 3 times.  They were 3 good rains too, not just dribbles.  I’m hoping that rain will continue for awhile because we could use quite a bit of rain.

The 6th of May of a noisy day for awhile.  We had a steady stream of people parading down the highway screaming and playing loud music.  Election Day is Monday the 9th.  The stream of people last at least 20 minutes and it was people on flat bed trucks, in vans, in cars and hundreds of motorcycles.  Several of the flat bed trucks had sound equipment on the back of them just blaring away.  They were all supporters of Duterte who seems to be the front runner right now.  I’m not sure how I feel about that, but it’s not up to me.  I just go with the flow.

All those people screaming and all that music was just another reminder to me to stay away from downtown during the election.  If we didn’t already have this outing at Malajog Beach scheduled, I would be staying in the house until next week probably.  I don’t like going out during election week.  Too many crazy people out there.

2 thoughts on “Visitors and People”