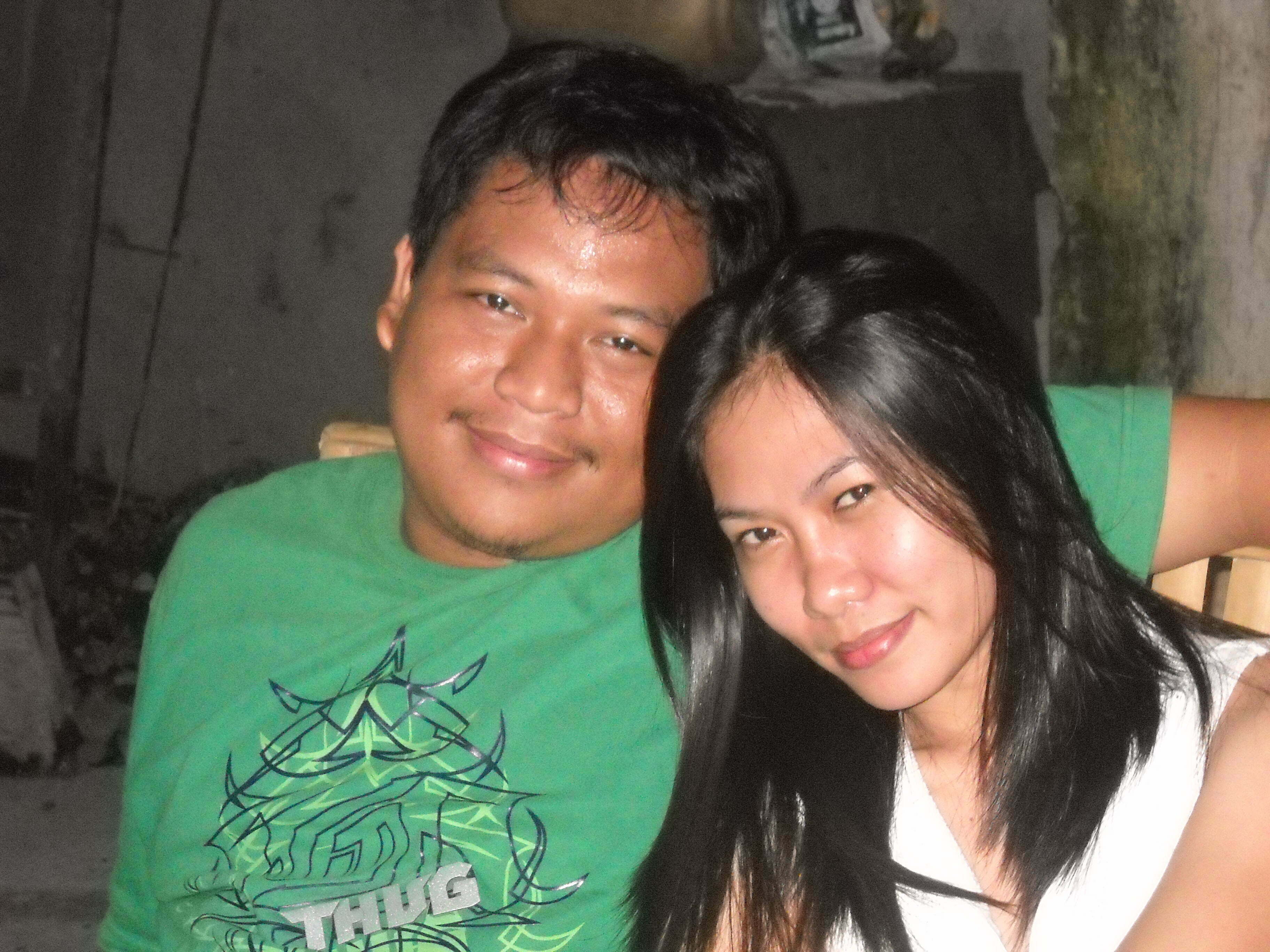 Time for another eventful post for y’all to read.  Sometimes it is pretty amazing how I can get so many things to write about and I rarely leave the house.  Most of the things I have to talk about in this post happen around here.  I did get out and about to the downtown area on Monday though.  I keep imagining how many things I would have to write about if I got out a little bit more.  It doesn’t have to be something like The Texas Trip, just going someplace, especially if it’s someplace I haven’t been yet.  Of course, as I have mentioned a few times, we plan to do some traveling around the Philippines starting next year.  Our plans don’t work out many times, but I’m sure hoping that these do.  I have an open date in Iloilo to see Tom to get some lasagna and Dave is ready to buy me a cold Red Horse upon arriving there.  Hopefully they will both happen together and I can have a nice cold beer with some nice hot lasagna.

This past Saturday I was watching TV when Lita walked in about 6:00pm and asked if she could watch Jessica Soho for about 30 minutes.  Okay, nothing great on TV that I haven’t seen before, so no problem for me.  Around about 9:00pm she told me that she was almost finished and I could have the TV back.  I’m not the smartest person around, but I believe that came up to more than 30 minutes.  It’s okay though, I let her do things like that.  I think I have spoiled her too much for too long.

Lucky for me, Lita bought a new TV yesterday, Monday.  She put a P2100 down payment and will pay P1645 per month for 6 months or P970 for 12 months.  We are are going to do the P1645, that comes out less expensive.  I looked for a size on the TV, but I guess in the Philippines “size doesn’t matter”.  It looks to be about at 19″ or 20″ flat screen Sharp color TV.  She plans to put it in a cabinet next to our front door, but since it takes special equipment to install it in the concrete wall, we are waiting on the carpenter/installer guy.   He is the one that is redecorating Mar’ house, as I mentioned in a previous post, for the church wedding of Marlou and Chique.  They will be getting married again this December and will have their reception at the Ciriaco Hotel.  Anyway, he is suppose to come by here on Sunday, Oct 7th to make the cabinet and install it.  In the meantime I guess I will continue to have Lita watch her stories and me sit in here at the computer, mostly playing games in between researching.

As you may have noticed, I put a calendar on the front page of the blog.  Winda asked for one a long time ago and I forgot about it.  She uses it because she gets behind on the reading and it is the easiest way for her to go back to the posts that she missed.  I put it on there on 30 September, so, for some reason, the calendar only works from September onward.   So if you need to go back to August or before, you will have to do it a different way, unless for some reason, the calendar starts working.  I went though about a dozen different calendars and this is the one that looked the best.  Actually when I first put it on there, it was like 5 times bigger than that.  I just adjusted the size to 20×20 and it looks pretty good.  I like it because in addition to being able to click on the dates, it also shows you what the name of the posts for that day are.  It also, at least on mine, shows any future posts to be posted, but it won’t let you get to them, it only shows you the name of them.  I don’t know if it will show everyone though.

This past Monday I was downtown, as I stated earlier, to get some money from the ATM.  While Lita and I were waiting in line, Rick Smith showed up.  He was wandering around the downtown area looking around.  He hobbled over to the bank to talk to us until our turn came up to go into the little room with the ATM.  When we came out, Lita went shopping and Rick and I went to Bo’s Coffee Shop.  I bought him a coffee and paid him back some money that I have owed him for too long.  After spending about an hour in there talking about whatever popped into our heads, we went to the Korean store, I always forget the name of the places, something like Vidas … something or something Vidas … I don’t know, but it was only across the street from the coffee shop.  When we got in there, I found out that they have expanded that store.  It now has 2 stories and the bottom floor has also been expanded.  I was looking to see if they had a surge protectors, to check the price, but they didn’t have any.  On the way back I got stuck at the speaker section, looking for speakers for the computer.  The have some nice, loud, small speakers there.  The price on them was between P620 and P850.  That was probably per speaker, but I didn’t ask for details because Rick was still waiting for me in the other room, he can’t do stairs because of his leg, and I wasn’t going to buy anything that day anyway.  I definitely will be checking on those again, probably in November or December.

I was rum drinking again last night.  This time I was smarter than last time and used more Tropicana and less rum.  I also did not drink as fast as last time.  Ramil bough a bottle of the Tanduay Melon Rum that I told him that I’d like to try.  It was not as good as the Cappuccino flavored one in my opinion.

We were drinking because the next day Ramil would be heading for Mindanao for his job.  And he did leave the next morning around about 10:00am.  He said that he does not know how long he will be there until after he gets there to see what the situation is.  Basically, from what he explained to me last night, he is going there on like a Quality Assurance inspection. They have a new computer system there and he is to make sure that everyone was trained correctly and doing what they are suppose to be doing.  He said that depending on the situation, he could be there from 1 week to 3 months.  Lita let him borrow a suitcase for the trip.

Since I forgot to take the camera downtown with me on Monday, no surprise, I will be “borrowing” pictures from some Facebook accounts of some people that gave me permission to.  Today I will raid the accounts of Blair Groves and Rick Smith.  I’ll get 2 pictures each from them, plus add in one of my old ones for a feature picture because it has to be an extra big picture.

I’ve got a couple of more items, but I’m going to save those for the next post, in case I come up a little short.  One item includes Lita meeting a Canadian while riding in a tricycle coming home and the other concerns our BBQ.  I’m hoping to have enough information to do another post within 2 days.  I’m sure I will have it, so be sure to be watching for it.

America will never be destroyed from the outside. If we falter and lose our freedoms, it will be because we destroyed ourselves.
Abraham Lincoln