[smartads] Today seemed ‘smoother’ than recent days.  What I mean is even though everything was the same, it was in a more relaxed way.  Jay opened the store for Lita before he went to school (which I think he should do everyday).  It was 0802 before Lita mentioned anything about me getting up.  I got to make breakfast with no pressure to hurry.    I don’t know, it just seemed ‘smoother’.  I got out to LolyKat about 0845.  I was finished eating, but I had my coffee with me.  Lita went to take a nap at 0900.  She sure is not going to miss getting up at 4 or 5 o’clock almost every morning to go shopping, once the bakery is under construction. She was back out here at 1000 though.  I went inside to the computer.

There are 2 conventions going on at the Ciriaco.  One started yesterday and lasts for 3 days, the other started today and lasts for 4 days.  Lita said that there were a lot of customers today and I’m sure that those conventions had something to do with that.  I really think that if someplace like Denny’s or IHOP would open a restaurant here, close to the Ciriaco, they would have a very productive restaurant.  Especially once the Ciriaco gets fully constructed and the guests start coming more often, it just would work.   Plus a restaurant that is open 24 hours a day, close to a mall and in a town that is building up would be a welcomed sight and a smart thing to do.  I doubt if the Blue Gazebo could keep up with the pace of what I’m expecting to happen here, but I hope that we get a chance to try. 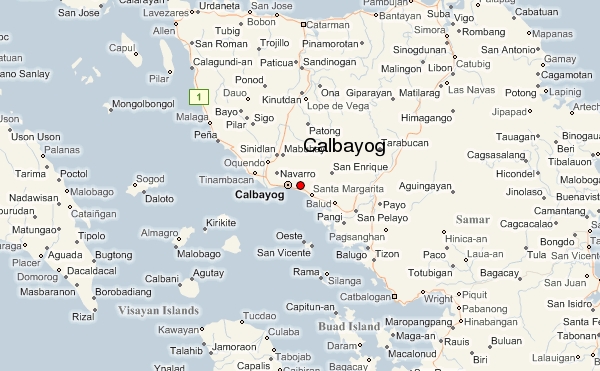 I didn’t have to go back out to LolyKat until 4:00pm, and that was only because Lita wants to go downtown.  She will be buying coffee, cigarettes and chicken.  At Monterrey Meat if you buy 10 kilos of chicken or more, you get it for P102 per kilo versus P110 per kilo for buying less than that.  Lita is buying 10 kilos today, but we are splitting the cost (and chicken) with Neneng.  At the wet market downtown the chicken is P130 per kilo.  So which chicken would you buy?  The one for P110 that is processed and packaged or the one for P130 with the flies buzzing around and landing on it?

A word of advice:  When you buy the chicken at Monterrey, which we always do, go in the afternoon.  They do not weigh the chicken to price it until you arrive to buy it.  If you go early, it still has the ice on it and they weigh the ice too.  In the afternoon, the ice is melted already and you get only chicken and the plastic it’s wrapped in to weigh.  At least that is what we do.  Just don’t buy all the chicken before we can get there. 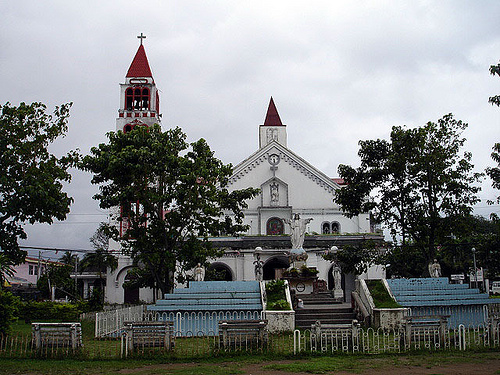 The new website is starting to shape up.  And I’m calling it a website versus a blog, because it WILL be, a webpage, with so much more than just a blog.  I’m sure at first it will be a lot for me to handle and I’ll have to get use to everything.  I’ve been looking at other websites trying to get an idea of how to present the information to y’all without making it look cluttered.  I’ve got some ideas, but I still need to type something up and then get it put on the site to see how it looks.  It still looks like at least a month before it is ready for y’all to view.

Okay, something cool just happened and I wanted to share it with y’all.  I heard a bird making a chirping noise.  I finally located the bird and I was trying to imitate the sound it was making, and it seemed to be responding to me.  Wait!  That’s not the cool part yet.  The bird kept jumping from place to place, getting lower and lower, coming towards me.  I just kept do a bad imitation of it’s sound.  I thought for sure that bird was going to hop all the way down to me.  But it didn’t.  Instead it stopped in front of a spider web that had a spider in the center of it.  That bird went …plink … and plucked that spider right off that web, looked a little content and then flew off.  I wish I would of had a video camera on that bird doing that.  I guess everyone would have liked that except spider lovers and maybe the spider’s family.  Maybe it was getting revenge for things like the picture below. 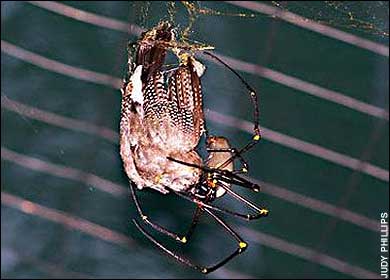 A Spider that eats Birds

Speaking of spider lovers though, we have one here.  It’s Khan.  He loves playing with spiders.  Actually so does Reverof, but not as much as Khan.  That got me to wondering if there are any poisonous spider around here.  Cathy says that only some of the big ones are, but I think I’m going to look it up, just in case.  I haven’t heard about any around here though.  Maybe some of y’all out there that are from here, know the answer.

Quote for above website:  “Unfortunately for those like me with arachniphobia, there  are several different species of a different native nasty here, in the form of a tarantula, known as a Bird Eating spider. I haven’t seen one, and if I ever do, I’ll probably die of a heart attack. It lives in the jungles, eats the birds for which it is named, and its’ legs can reach 10 inches in diameter. YUCK!”

I thought that quote to be funny, so I included it. 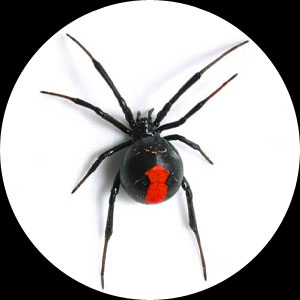 The only real poisonous spider in the Philippines that I can find, but there may be more.

I’m thinking I should get the camera, go downtown and take pictures of all the restaurants, eateries and hotels I see.  Just the picture and the location of the place.  Of course for the larger places I’d want to go inside and take additional pictures.  I’m always ‘thinking’ to do these things, now if I could just get down there and ‘do it’, I could have a lot more information available here for y’all.  Places like SO, I need to take pictures inside there.  I’ve never even been in there myself.  I’ve been by it many times, but I just never went in.  Always on a mission or something.

Titing walked across the street and was leaning on a Department of Health truck, while he smoked a cigarette.  I went over there and told him that he was not allowed to do that.  I said that he could only do that on the Department of Un-health trucks.  It got a laugh out of him and that’s all I was after was to see him laugh a little bit.  He looked so sad leaning there smoking that cigarette, I just had to cheer him up a little.

Lita bought the chicken and divided it up.  We got most of the white meat I think and of course they got most of the dark.  They are not picky eaters like I am, so they didn’t mind.  In fact I think they were happier because for some reason, most people like the dark meat better than the white.  That’s not me.  The breast is #1 with me, the wing is #2, then the leg and lastly the thigh.  I try not to eat thighs at all. 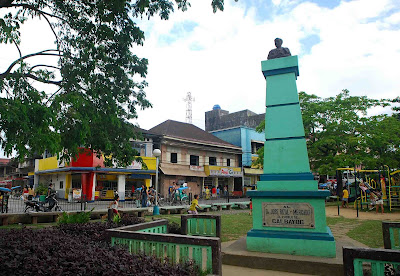 It’s 7:38pm and Lita just told me that the chicken and rice are finished.  Time to eat.  Her and Jay will be having fried fish and will also eat any leftover chicken I might have.  She only cooked 1 chicken, but I might leave them the thighs, if there are any.

I was so sick of this computer running slow that I took some desperate action.  So far I’ve seen improvement, but the jury is still out right now.  There were a couple of files that, according to a system report that I figured out how to generate, said was taking over 90 seconds to load.  It WAS some Apple Mobile Device thingy, that I never will use anyway, so I got rid of it.  That Mozilla Thunderbird is gone too.  Remember I told you yesterday that it wasn’t working right anyway.  After all that I did a disk clean, then I defragged the drive and finally I set it to compress all files to make them faster to load.  So far, so good.

Useless Knowledge:   It was recently reported that the technology contained in a single Game Boy unit in 2000 exceeded all the computer power that was used to put the first man on the Moon.