[smartads] Well I was talking about how I could make money on the Internet at the end of the last post.  I was trying to figure out e-books, but too stubborn to pay to  find out.  I’ve got an idea for an e-book and have started the outline.  It’s a well traveled topic, but I hope to put a personal touch to it and see if that hits it big with potential buyers.  I need to do some research, but I know a lot about it already.  I don’t practice what I preach, but I know what I’m suppose to do. 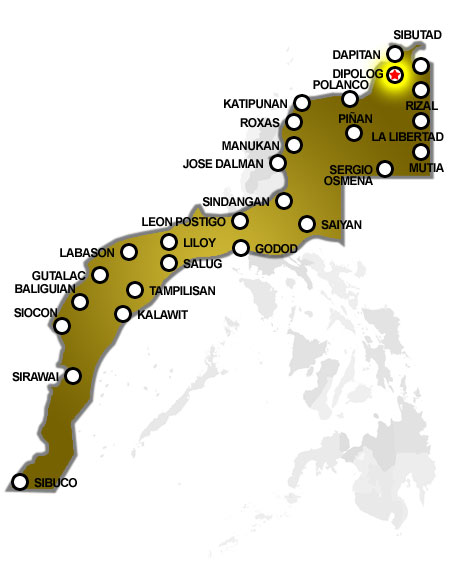 About half of the province’s land area is devoted to agriculture. Corn, coconut, and rice are the major crops. The province being rich in marine and mineral sources, its fish production has accelerated through the development of fishponds. Commercial fishing has likewise steadily increased through the years, with the yellow fin tuna as the primary species.

In 2006, a study by National Statistics Coordination Board (NSCB), found Zamboanga del Norte Province to be the Philippines’s poorest with a poverty incidence rate of 64.6% in 2003, an increase from 47% in year 2000 statistical figures. 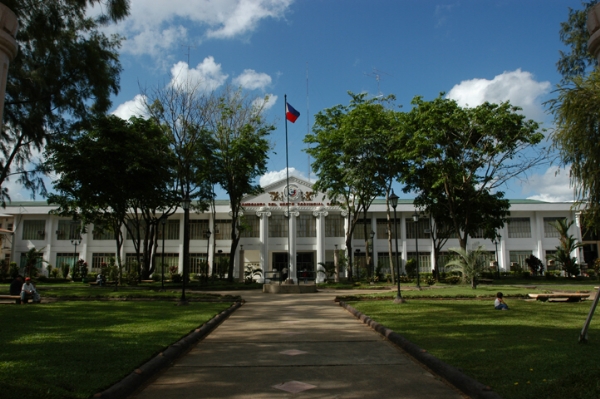 I woke up this morning around 0615 because Lita wanted me to open LolyKat.  She said she would watch it, I just needed to open the front.  Before I got out there to do it, Jay showed up from the store down the road and he opened it.  I just went back to bed.  I stayed in bed until 0803.  At that time I went out to see what was going on in the world.  Not much.  I told Lita that I was going to make breakfast and decided to make 2 of the cucumber and tomato sandwiches.  After I had them eaten, Lita decided that she wanted one also.  So I went back in to make another one. 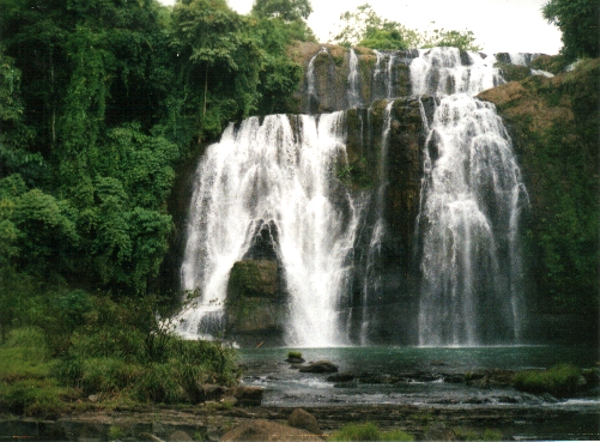 Titing came out to talk for a little bit.  Nothing pressing, just a lot of idle chit chat.  Lita and I talked about the bakery and restaurant this morning.  Hopefully things will work out with those.  Actually if things go as planned, we will spend very little of our own money and end up getting a nice profit percentage from both businesses.  It’s all just a realistic, achievable plan at the present though.

A white guy, I think American, came out of the Ciriaco Hotel with his companion (girlfriend or wife I don’t know) and she had some really nice looking legs and not afraid to show them.  There were at least 6 guys in front of the store staring at her, including me.  They got in a tricycle and headed towards the downtown area.  Maybe I will be out here when they return and I’ll get to gawk at her some more than. 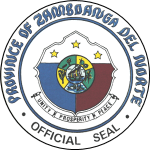 In case your wondering or keeping count, yes it is raining today, as well as yesterday.

For lunch today I plan to have kamote and tomato sandwiches.  Kamotes are sweet potatoes.  I’m not sure of the spelling, but it should be right.  Lita asked for a few of them.  I gave her 7 of the nice ones.  I had more like 27 of them, but I wasn’t counting.  I sneaked into the computer room after I finished eating and I have been in here for the past 2 hours now.  I did get another post out, but not one of the daily posts.  I will work on that later.

I had about a 3 1/2 hour break from the store, but I’m back out here now.  It’s 5:45pm.  The karaoke is up and running down the street and there are still a bunch of lousy singers.  I guess it’s all just for fun though.  My idea of fun right now would be if I was just coming in from a moonlight swim in a heated pool, sitting on a full size lounge chair, drinking a cold beer and smelling the soon to be mine steaks cooking on the grill. 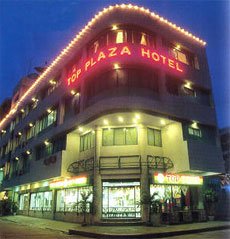 Answers to 9 Jan Quiz in Green.

Filipino:  Batanes is the northernmost province of the Philippines. It is a group of islands a little less than 200 kms from the Luzon mainland. It is separated from Taiwan by the Bashi Channel. Some say you can hear a cock crow in Batanes from the southernmost point of Taiwan.

Texas: The Texas Oil Boom, sometimes called the Gusher Age, was a period of dramatic change and economic growth in U.S. state of Texas during the early 20th century that began with the discovery of a large petroleum reserve near Beaumont, Texas.  The Spindletop strike of 1901, at the time the world’s most productive petroleum well ever found, is considered by most historians as the beginning point.

Filipino: What island, once a sub-province of Iloilo , became an independent province in May 1992?

Texas: The first official battle of the Texas Revolution was fought where?

Useless Knowledge:  The valves of the human heart are as thick as a single piece of tissue paper.  Women reject heart transplants more often than men.

2 thoughts on “Kamote with Sweet Legs”