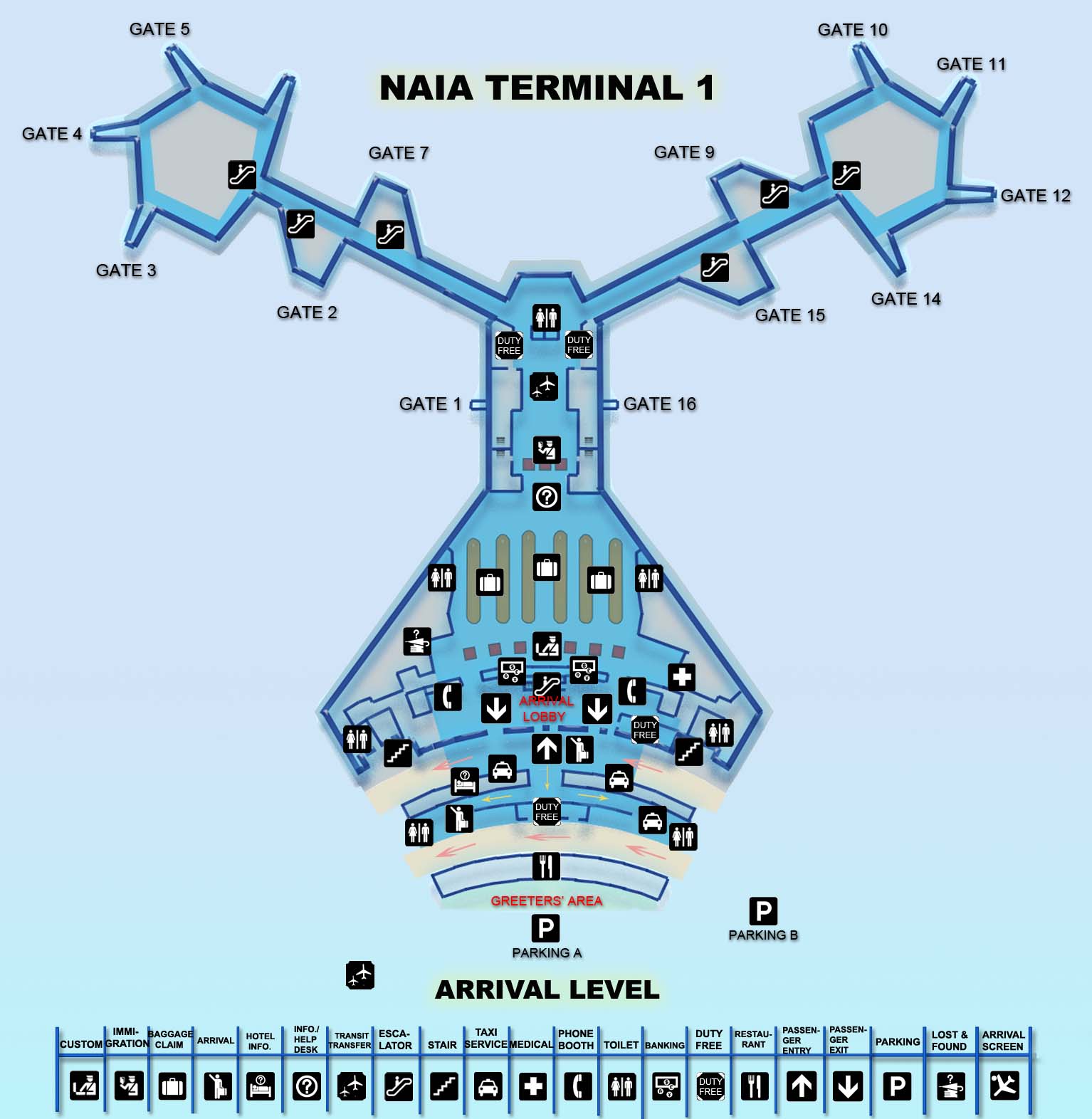 Before I continue with our latest trip to Texas, I would like to mention something about the cell phones here in the Philippines.  We have been here for almost 4 1/2 years and these cell phones still confuse me.  I suppose it could be me, but I never had a problem with the cell phones in the US.  The day before we left on vacation I put a P100 Globe load in our phone.  I sent 7 text messages, and only that many because the first 3 didn’t look like they worked.  Took too long to get to the destination.  Anyway, after those 7 text messages, it said that my balance was now zero.  Text messages are suppose to be like P2 per message.  When I went to school 2×7 did not equal 100 (but who knows now with the core math they are teaching).  What further upset me was that I could not even call customer service to complain, because I did not have a load.

The phone was packed in one of our boxes we brought over on the bus and I couldn’t find it (because Lita moved everything around), so I didn’t get to ‘talk’ with Globe on my recent trip there, which I will get into later, but on my next trip there to pay the bill, I will confront them with that and see what they can come up with.  There’s got to be something on that phone that is active that needs to be turned off, probably.  Either that or this phone system knows I’m a foreigner is is applying the ‘skin tax’ to me.

Okay now, back to the tripping.  When I left off we had just landed in Manila on 22 Aug and it was around 3:05 pm.

Upon rounding the corner in the walkway there were several people with wheelchairs.  One of the young ladies asked Lita if she wanted to ride.  That’s good for both of us.  Lita does not like to walk.  She only has 1 lung and she gets tired too easy.  It’s good for me for 2 reasons.  1) I don’t have to walk slow to wait on Lita, which makes those bags I’m hauling around seem heavier.  2) When you tell the person with the wheelchair where you are going, they know shortcuts and, in this case, a better way than we usually do.

Normally when we arrive in Manila, and are continuing on via plane, we go out and take a taxi to the other terminal.  That probably seems naive for all you seasoned travelers, but we didn’t really know any better.  We do now.  She brought us to the transfer area and we waited there for the shuttle to take us to Terminal 1 (T1) and United Airlines.  The taxi driver asks for money, the shuttle driver does not, and gets you closer to the gate.  The only drawback I saw for the transfer area was that there was nothing to eat or drink around there.  No restaurants and not even a vending machine.  I had not eaten since the bananas I bought at the little restaurant outside the Tacloban airport.  That was all I had to eat for the day so far, but I figured I had enough fat cells to survive a little bit longer.  A young, cute looking Filipina lady, that seemed to work there, sat down next to Lita and they started talking.  At least she had something to do waiting on the shuttle.

The shuttle showed up around 4:50 pm and we arrived at T1 around 5:00 pm.  Our ticket counter did not open until 7:00 pm because our flight doesn’t leave until 9:45 pm.  So we have another 2 hour wait.  No big deal, except no restaurants in this area either.  While here we did met a couple of Americans.  One guy was named Derrick and he also was going to Guam. His girlfriend is in the military there, I think he said she was a Air Force Captain, and she was coming to pick him up when we got to Guam.

The other guy was named Kelley.  He and his wife actually own a resort on Boracay.  He gave me his card and put his name on it.  He said that if we ever come to the resort, we could get a discount (didn’t say how much of one), just by showing them that card.  He did say that the normal price there was only P2500 per night.  Evidently their resort is not ‘on the beach’ because the name of it is Hilltop Resort.  Here is some information on it.  I have never been to Boracay at all much less this resort, so if you have been there, or go there, please let us all know what you think of it.

When 7:00 pm rolls around there is a long line to process through, but it goes pretty quickly.  After surviving immigration we head for our gate (Gate #1).  It is downstairs and there is a long line there too.  It does not go quickly.  As we get down the stairs a little bit and around to where we can see why it’s taking so long , I found out that they are doing manual checks of the 3 B’s (bags, bodies and booties).  That’s booties as in shoes.  It’s was a short walk to Gate #1 but when we got there, no restaurants.  I guess I’ll eat when we get to Guam.  Those bananas seem so long ago.

I guess I will continue our adventure later.  Will I ever get to eat again?  Probably, but when?  What other adventures and lessons are we in store for?  Will we be able to get her ID card renewed in Guam?  We should be able to, but we might be wasting our time and end up coming right back to the Philippines.  If we can’t renew her card, we can not afford to continue to Texas.  If not, we would have already satisfied the requirement to leave the Philippines for at least a day, so we could just fly back and take care of the ID problem later, somehow.  We’ll see what happens soon.

Still no pictures yet, because I didn’t start taking them until we got to Guam.  I want the pictures to correspond to the writing, so you will just have to wait a little longer.  Next post we will make it to Guam.

12 thoughts on “Tripping To Manila”