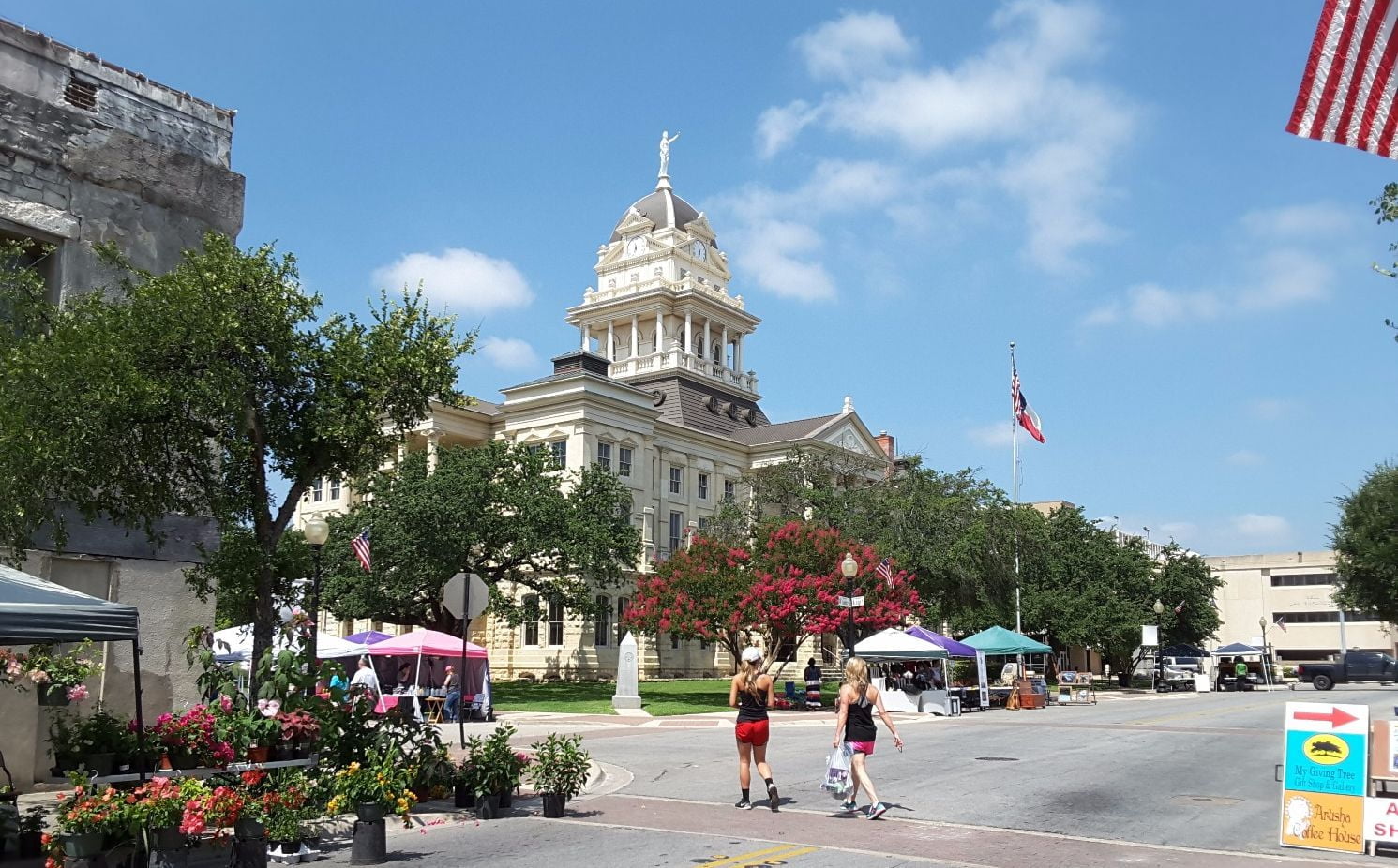 Several things to write about today.  None of them mind-blowing but I hope that the information will be something that helps someone somehow.

I’ve been thinking of starting another blog but I don’t know if I should.  It would be one that I would not have to make regular entries to, unlike this one, so that’s the only reason I am really considering it.  I’m not saying what it is about yet.  I don’t want someone to “borrow” my idea and run with it.

I guess I’ll get one of the unpleasant ones out of the way.  One of my friends died the other day.  Actually the wife of one of my friends but I considered her a friend also.  I’m not sure if I should mention the name or not, so I won’t.  She was not that old but suffered a massive heart attack.  A really nice and likable person.  It took a lot of us by surprise.  It’s one of those things that gives you some perspective on your life.  You just never know when will be your last day.  She really will be missed by many.

I’ve been pestering Yellow Cab Pizza Co. again.  I see all these ads on Facebook about their pizza and now I see that they have Wings.  Lemon pepper wings even.  Those are my favorite kind of wings.  They respond to me sometimes but it’s always the same.  It’s always something like, “We will inform you when we plan to open a branch in your area”.  I’m really starting to think that will never happen in my lifetime.  There is not one Yellow Cab Pizza on the entire island of Samar.  You’d think they would have at least one either in the capital city (Catbalogan) or the biggest city (Calbayog).  If they are worried about sales, start out with a small place and expand when they find out their pizzas will sell.  In my opinion, there is no real pizza place on this entire island.

It’s about time for us to take our annual trip out of the Philippines.  It is the year that we are supposed to be going to Texas, but we are not going to be able to afford to do it.  I really would like to see my parents, brother, sisters and friends, but we just can’t manage it.  Next year should not be a problem at all.  My social security will be coming in by then and we should have a little saved up for that.  We were going on our first cruise next year, but I think going to visit the relatives takes precedence over that.  The problem is that the closest place to catch a Space-A flight, since the Philippines is not allowing it right now, is Singapore.  Traveling to Singapore is not a problem, except we need to have at least 6 months left on our passports to go there.  We do not.  Ours expires in January 2020.  So that means we need to get new passports first.  That’s going to cost $110 each, plus the pictures and the mailing.  Money that we normally use for other things.  Then we still have to pay for the tickets to Singapore.  That comes out to about $300 one way for the 2 of us.  That would not be until October, but not being able to save money this month, well just what we can save in October will not be enough to try to make an international flight, even if the flight ‘could’ be free.  I have not told anyone back in Texas yet.  My parents are not going to be happy.  I think the rest of them will manage to get by without me there for now.  If all goes as planned, although they normally do not, we should not have a problem for October 2020.

That’s what I have for now.  I will be doing an additional story in the next couple of days.  It is about my recent Globe internet experience.  I don’t anticipate it being very long, but you never know I much I will ramble once I get started.  The feature picture is Central Ave and of the Bell County Courthouse in downtown Belton Texas (the place where I got married almost 40 years ago).