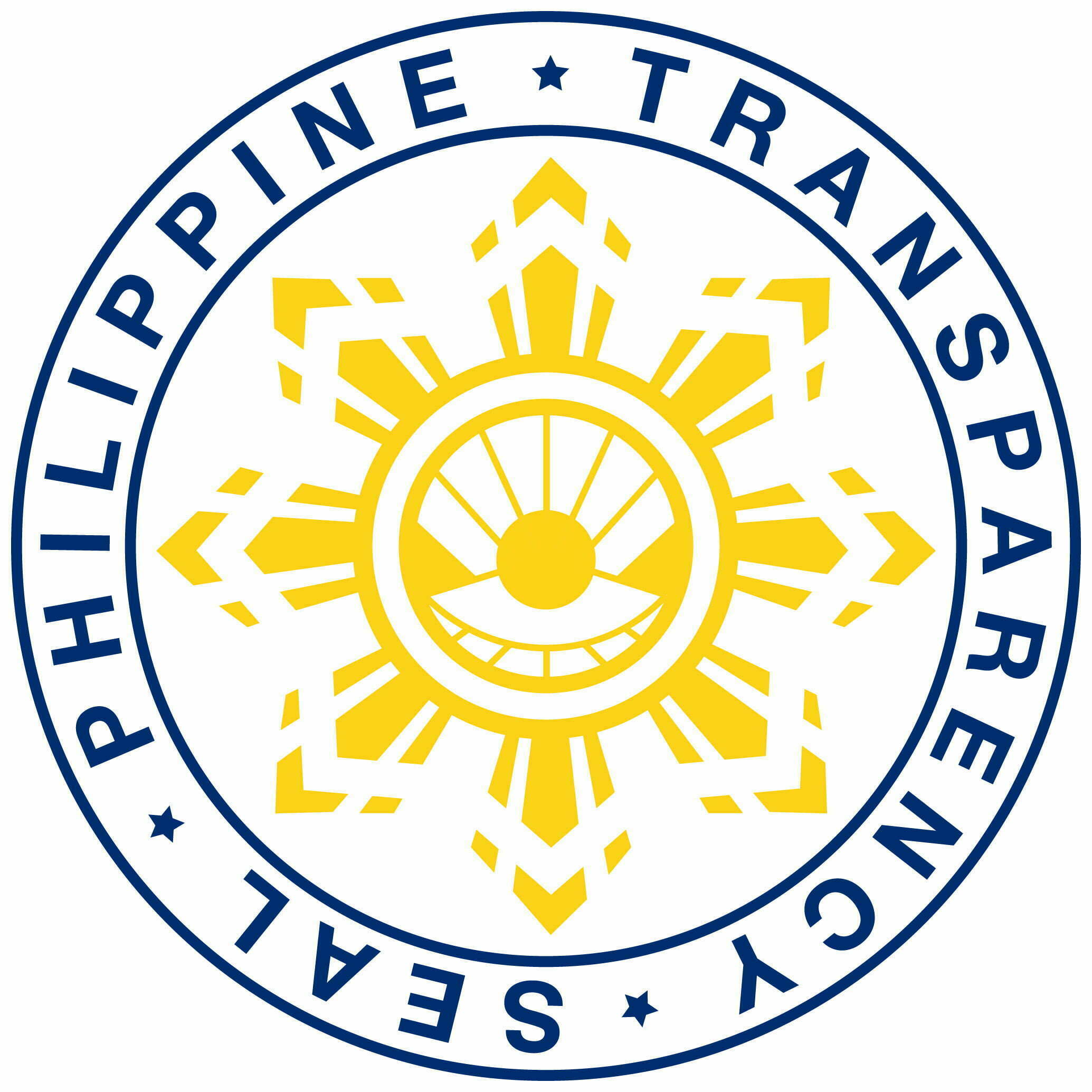 City Tourism and Information Officer Ronaldo Ricafort in an interview said these figures are based on hotel occupancy for that year and is 978% higher than in 2011 when they recorded some 2,206.

Of the total number of tourists, 19,864 were local tourists while 3,917 were foreigners. Ricafort added that the number does not include the tourists who opted to stay in homes or homes of their friends and relatives.

“The data does not mean though that only this much toured Calbayog City, it is just that we strengthened our data collection with the cooperation of hotel owners,” Ricafort said.

Ricafort said that if they will base their  computation on the Department of Tourism as regards assumption for tourist receipt, this could translate to  P101,632,288.96 M spent while they were in the city.

He also said, his office will push for the mandatory accreditation of primary service providers of the tourism sector as mandated  in Republic Act 9593 or Tourism Act of 2009.

Meanwhile, Department of Tourism Regional Director 8 Karina Rosa Tiopes said that there is a possibility that Calbayog City will become the tourism gateway in Samar Island.

“This is because of the Calbayog City Airport,which makes the place accessible,” Tiopes said.