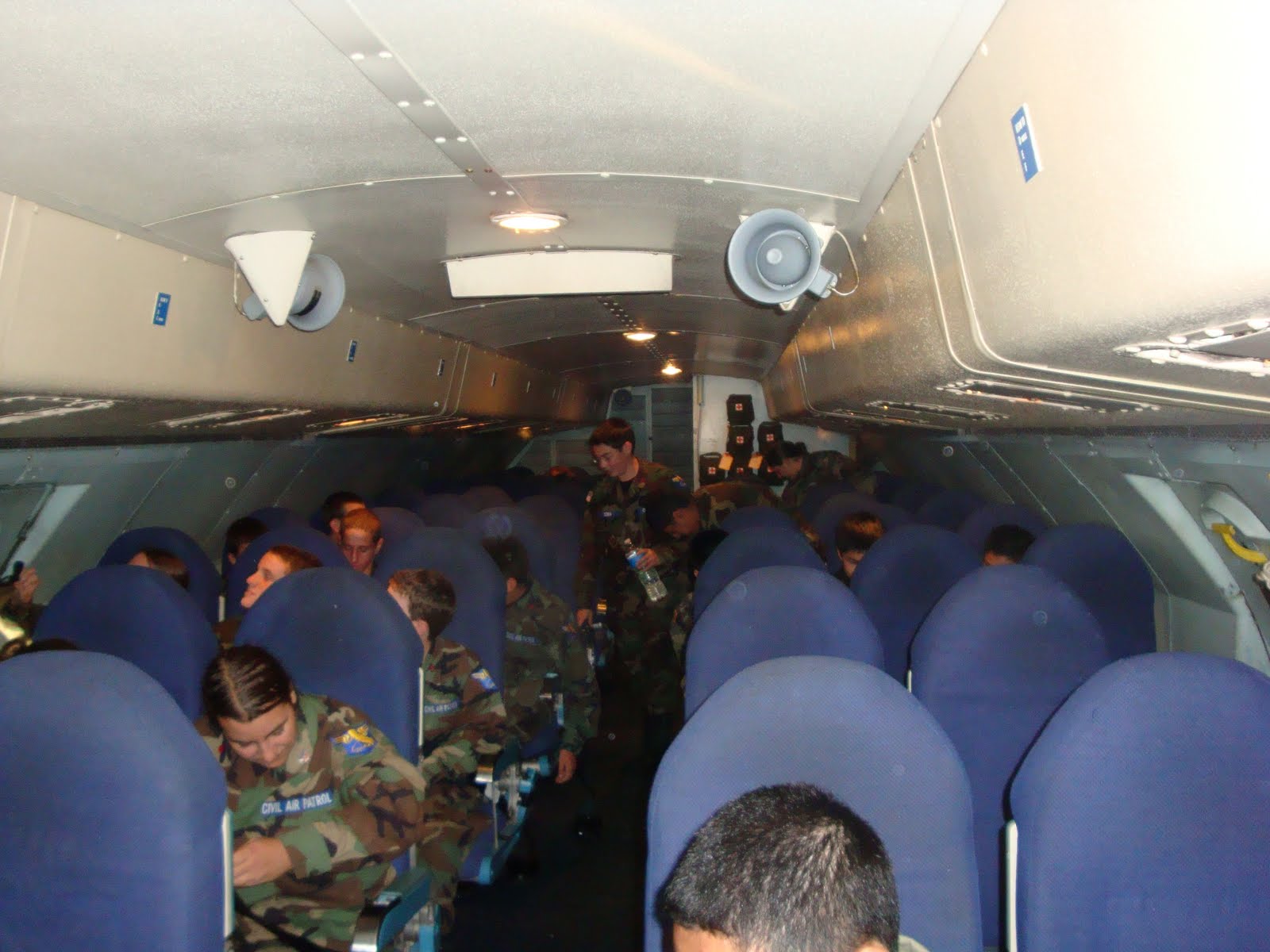 [smartads] At the end of the last post I told you that we ran into a big problem because of the shoes that Lita bought.  Well I will ease into what the problem was and what ended up happening for us to get out of that problem.

After getting the shoes and also buying my Mom and Dad one item each, we headed for the club on base to eat.  I was hoping to become a member of the NCO Club and in fact that it would be necessary to eat at the club.  It turns out, in Korea anyway, that I can not be a member unless I have an address for Korea.  However, it was not necessary to be a member of the club to eat in the restaurant, so just went ahead to do that.  I had a club sandwich, which I had been thinking about ever since I saw a picture of it on the internet after I looked up the club restaurant and they had pictures of several items there.  Lita had some Korean dish that I do not remember the name of.  I also had 2 cans of Dr. Pepper, my first in 2 years.  I told the waitress that I wanted a soft drink, but not Coke, Pepsi or Mountain Dew.  I have had enough of those for awhile.  She said they had a large selection and started naming them off.  I stopped her at Dr. Pepper because I figured they didn’t have Big Red anyway.

As I am writing this in my notes, it is 1:38pm Korea time, which is 1 hour ahead of Philippines time and we may be here for the next 4 1/2 – 5  hours waiting.  I found a way to do a post for the blog, but I have to be a little sneaky to get the pictures because it seems the Google, Yahoo and just about any images are blocked on the computers at the passenger terminal here in Korea.  It is set up nicely though and the computers are free to use.

Lita got to thinking about something she wanted to buy for a friend and we went back downtown to get it, another 3,000 won, plus 3,000 more coming back.  When we got back to the passenger terminal we did have good news though.  The flight that is going to Travis, will have seats, approximately 20 of them and there were only about 10 people in the whole terminal.  Since I signed up so early, right at 2 months ago, we were the #1 Category VI passengers.  Not that it mattered in this case because everyone got on the flight.  Also some good news is that the day after we arrive at Travis, there is a flight scheduled for Ft. Hood.  I have no idea at this time if there will be any seats or, if there are, will there be enough for us to get on, but that’s the chance you take with Space A.

I went for quite awhile before I wrote anything in the notes and a lot of different things, good and bad, have happened.  We did get out of Korea, but not where we were hoping to get.  It turns out that the flight going to Travis will be making stops in Yokota and Elmendorf before it goes to Travis.  That’s like an extra 14 or 15 hours, so I’m not so sure of the flight to Ft. Hood anymore.  Actually at this very moment of me writing this in my notes we are taxiing at Yokota AB ready to take off to Elmendorf.  I better back up a little bit to tell you why all of this almost never materialized.

We almost never got out of Korea.  Remember those shoes that Lita bought downtown?  Well they were open toed shoes and those are not allowed on Space A flights.  The only other pair of shoes she had were also open toed shoes.  I was just getting ready to try to make it downtown again  to buy her some shoes, I only had 30 minutes before we had to be processed through.  As I was getting ready to leave a nice Filipina lady that Lita had made friends with offered to let her borrow — taking off now — a pair of her shoes.  They also were going to Yokota and we were all going to be on the same plane.  Her and her husband (Mr. and Mrs. Washington) are experienced Space A travellers so we decided to follow them around and learn from them.  She had already checked her bag through, but the nice people at the passenger terminal let her into her bag to get the shoes.  To continue with the good luck, bad luck trend we’ve been having, they just happen to wear the same size shoes.  So our trip continues.

The flight to Yokota was approximatley 2 hours.  The terminal was already closed when we arrived so they took all of us in a bus to Japanese immigration off base to officially stamp us into the country.  Next we were taken to the base hotel.  They said they did not have any available rooms but according to the Washington’s if you hang around the lobby until midnight, they sometimes do have rooms then.  If they can not provide a room for you, I’m told they let you hang around the lobby until the next morning and can go to the passenger terminal then.  The passenger terminal opens at 0500.

Robert (Mr. Washington) and I walked over to a 24 hour shopette to get something to eat.  Actually when we started out, I was going to go to the Burger King there, but decided to just get something at the shopette.  I had some dollars because the ATM machine there is Community Bank which is part of Bank of America (our bank).  I didn’t even have to pay a fee, which made it better for me.  He bought a Japanese beer and I so wanted to get a Miller Genuine Draft in a nice cold bottle, but they would not sell it as a single, so I waited.  I did buy a jalapeno hot dog and a couple of chiquitoes ( guess I spelled that correctly).  I also got a bottle of cranberry juice.

When we got back we discovered that they do have some rooms now, some people did not show up.  Robert was in line before I was and they got a room right down the hall from the front desk.  When my turn came up, the computers locked up and had to be reset.  Figures.  There is a sign there that says you need a credit card to check in, but my check card worked just fine.  We got room #1412 which was on the far side of the hotel and on the 4th floor.  Figures also.

I wanted to hang around in the lobby all night and just head for the terminal in the morning so we could save money, but Lita really wanted a soft bed and I figured taking a nice, hot shower would be a good idea also.  Besides, it was only $41.50 for the room.  It was a very nice room and the shower was excellent, great water pressure.  Since we did get a room, we were allowed to buy beer from the front desk, so I got 2 cans of Miller Genuine Draft.   The were $1 each.  I don’t really like it in the cans, but it’s all they had.  Lita drank most of it anyway.  I think that between the 2 cans I probably got about 35%.

We settled down for a good nights sleep and the bed was very nice.  If we had the money and had to be stuck there, I would not have minded at all.  We did not have much money though and we needed to get out the next day or we really could be in big trouble.  We had enough money left for only 1 more night in the hotel, if necessary, if we didn’t eat much, and still no guarantees about getting out of Japan.  It was going to be tight, but we were hoping that our good luck would continue.