[smartads] Central Visayas is right in the center of the Philippines. The four provinces include Cebu, Bohol, Negros Oriental and Siquijor, each with its own character and treasure-trove of natural and man-made attractions.

Useless Knowledge:  Martina Hingis of Switzerland won the women’s competition in the Australian Open in 1997. At 16, she was the youngest woman to win a Grand-Slam tennis tournament in 110 years.

30 Jul – Well it’s 0743 Saturday morning and I’m still in Calbayog.  I’ve got a sore throat and Lita has a fever.  I guess it’s just as well now that we didn’t go to Tacloban yet because I’d be hacking up things and Lita would be miserable walking around with her fever.  There is another typhoon heading this way so we will have to see what the weather brings to us also.  All I want to do is buy a few of about 10 different items.  I’ve been trying since November 2010 to get back there.  I’m hoping for good luck in the area soon. 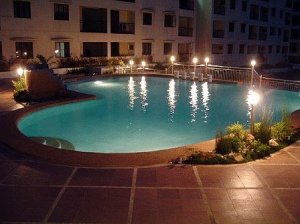 I just switched notebooks with Lita.  She had one of the size I wanted and I had a smaller one.  She only used 1 page in the whole notebook, so I ripped it out, folded it neatly and put it in the smaller notebook.  I did forget, on purpose, to ask Lita if I could switch notebooks with her.  She’s sick and sleeping, so I didn’t want to bother her.  I’m sure I will hear about it later. 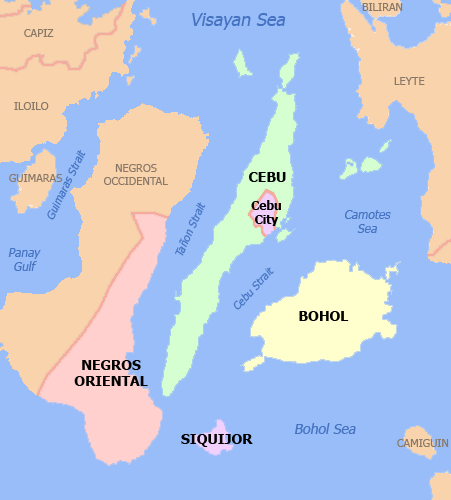 J’s “schoolmate” is back.  They are out front talking. 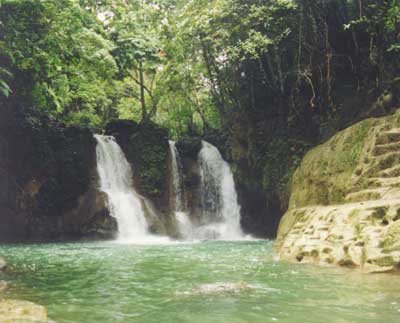 It’s 6:50pm now and just as I suspected, I caught heck for switching those notebooks.  We came up with a suitable solution though.  She was so upset, you would think it was the end of the world that day.  It’s just a notebook … chill.

I went down to Monterrey by myself again today.  I went to buy some chicken, but they didn’t have any.  Not even 1 piece.  I needed to get something so I settled on getting some ground beef.  I figured I give it another chance.  I brought it home and cooked it in a wok with some potatoes and onions.  It was okay, but still not wonderful tasting beef.  It’s nothing a lot of extra ketchup and hot sauce can’t kill though.

I may be drinking some beer tonight.  I’ve just got a feeling it’s going to happen.

Useless Knowledge:  Benjamin Franklin was the proud owner of the very first bathtub in the colonies.

I added another figure to the Philippine mythology page.  So if you’re into that stuff or are curious, go take a peek.  I’ll try to add a new figure there 2 or 3 times per week.  I got each one on a separate page and I think that after I get a couple of dozen of them there, I will separate them by male, female, animal, object … whatever it is.

I finished my little project of the new Philippine peso notes when I finished the P1000 note.  It has a lot of biography to it because first of all there are 3 people on it and second of all because the only decent write up I could find on General Lim was pretty lengthy.

Since we were suppose to be going to Tacloban this morning, Vicky and Sally got here early, 0500.  Lita let them go home early 6:00pm, instead of the normal 9:00pm.   A 13-15 hour day, 6 days a week, is pretty standard around here for all of you that think it was already a long day for them.  Tomorrow is Sunday also, so they will both be off, so this is good for them.

On the Top Blogs of the Philippines website, this blog is ranked within the top 3% of the Personal blogs.   As for the Overall blogs, it is rated within the top 6%.  The last time I personally checked we were #483 of 8573 blogs.  I remember not too long ago we were fighting to stay within the top 20%.  Y’all have been doing a great job of visiting, viewing and searching here.  Thanks!

I’ve decided that I’m going to pick out a blog that is just starting out, one that I have looked at and think it has potential, and put a link on here for y’all to take a peek at.  This is a site that involves Pinoy recipes so I figured it could help every one.  Here it is:

I’ll be right back, I’m going to go get drunk.

Okay, it’s 11:12pm now.  I’m buzzing, but not full blown drunk.  I needed to come finish the post so I’m finished drinking for the evening.  I haven’t actually had a drink in about 30 minutes.  The beer ran out and Emei has been talking my ear off that long.  I don’t know what he is talking about half the time, but I listened.

Lita is now trying to talk Emei into going to bed.  He wants to go downtown.  He keeps trying to get me to go with him too, but that ain’t happening.

All the pens I have to use in here are out of ink.  I’m using a pencil to take these notes now, and it’s hard to read.  I’m going to have to get a pen, or several of the in a couple of days.

I was looking at a Facebook page and I noticed this place.  Take a look at it, it’s beautiful, but a bit out of my price range, especially when I live so close to it.  If I win the lottery though, I think I would go there and spend about a week.

Yeah I know the writing for this post are a bit short today, but it looks to be a little bit longer for tomorrow.  I’ll add the pictures and other do dads and it will be a little longer. 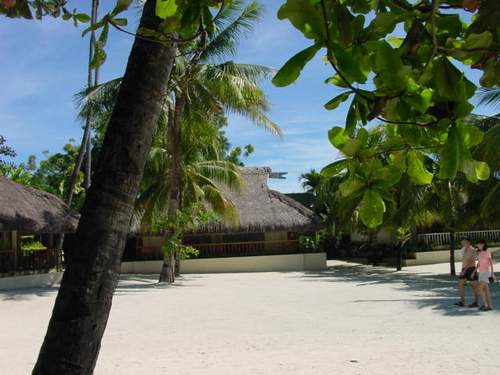 Useless Knowledge:  The parents of Dwight D. Eisenhower, commander of Allied Forces, who rose to become one of the few five-star generals in U.S. history, were pacifists.

1934 – During the imperialist American Period, Claro M.  Recto is elected president of the Constitutional Convention  tasked with framing what would be called the 1935 Constitution of colonial Philippines; Recto, an outspoken nationalist and critic of the United States Military Bases, will die in Rome in 1960  due to a mysterious heart attack suspected to be a work of the Central Intelligence Agency based on an earlier CIA plan to assassinate him with a vial of poison, his having no known heart ailment, and  the US agency’s record of playing ‘holed condom’ electoral dirty tricks on the solon during his presidential bid in the 1957 presidential elections.

1896 – Filipino reformist, patriot and  polymath Jose Mercado Rizal receives a letter from  Gov.-Gen. Ramon Blanco permitting him to work as  physician for the Spanish Army in Cuba,

1601 – Antonio de Morga, Spanish colonial judge for the  Philippine Islands during the colonial rule of Spin  writes King Philip II about his services in equipping and supplying and leading the naval battle with Dutch corsairs who have been preying on shipping that enter Manila harbor.