I did the hits early because I was tired and wanted to get to bed.  It’s a pretty good amount regardless though. 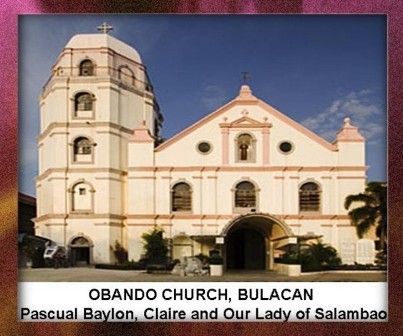 Useless Knowledge:  It appears the sheep and cattle in Australia are farting up such a storm that all the released gas is aggravating the Greenhouse Effect. To help plug up the problem, and motivate ranch owners to take action, the government in Sydney has considered putting a tax on the critters’ emissions. 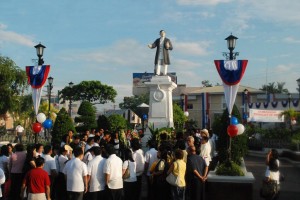 I woke up early today, as I expected, since I went to bed early.  I didn’t come to the computer though.  I wanted to but Lita was still sleeping and she needed the fans.  She’d have no problem waking me up to take the fan out to LolyKat or to the kitchen for her, but I don’t work that way.  Maybe it’s because I can fall asleep almost anytime, anywhere.  No, it’s not sleep apnea.  It’s not that bad.  Even though at one time I was diagnosed as being in the first stages of sleep apnea.  Lita has had a hard time sleeping recently, so I just let her sleep.  Sometimes I do that even if she says, “Just give me 30 minutes”.  I’ll let her sleep until she wakes up, usually a couple of hours.  She doesn’t do that much anymore because I got on her about over working and now she delegates like she is suppose to.  She is the boss here, since I let her be, so she should be delegating, not doing. 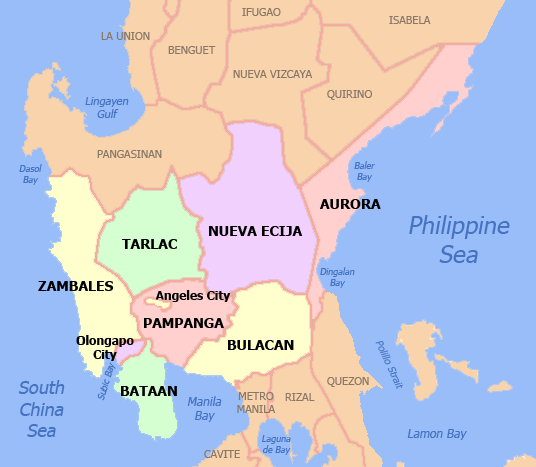 I just found out that on that currency converter that I just put in, you can put an amount in any slot and it will convert it to the other currencies.  Since the Philippine Peso was at top, I just figured it was the only one.  I’ll bet that some of y’all already figured that out though, huh? 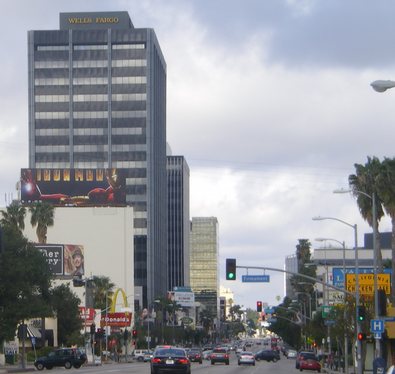 I let Sally try some of the stew.  I let her eat for awhile then asked her what she thought, yes, no or maybe.  She said ‘yes’, and by the way she was hugging the little bowl and eating, I believed her.  She just kept eating and never made a bad face.  I was watching through the window, but she didn’t know I was.  Vicky decided not to try the stew at this time.  I’ve figured out that Sally is more adventurous than Vicky.

Useless Knowledge:  Jim Hendrix, the rock guitarist, died in London on September 18, 1970. The cause of death was drinking a barbiturate-and-alcohol cocktail. 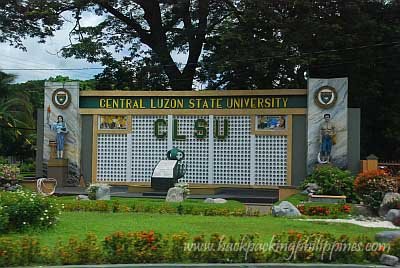 Lita got in the mood for chicken again, so for the final meal of the day, we had BBQ’ed chicken with rice.  By ‘we’ I mean Lita, Vicky, Sally, J and me.  We all ate out at the picnic table where it was a bit cooler than inside.

We just had 9 people leave from eating here, so I’m thinking the sales were good today.

But it’s not all good news.  It’s rumored that there will be another day long brown out tomorrow.  So that totally sucks. 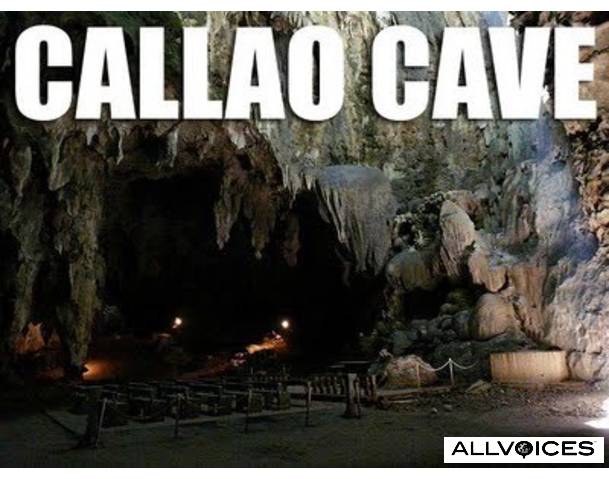 It’s also starting to rain outside again..  It’s 8:13pm already and these notes are not very long.  That may turn into a short post tonight.

Lita and I did figure out that we will need to keep 4 or5 notebooks around at all times.  I seems that everyone needs one for some reason or another and I sure use a lot of them taking notes for the blog.  I’m almost finished with the one I’ve got now.  She needs some for LolyKat. 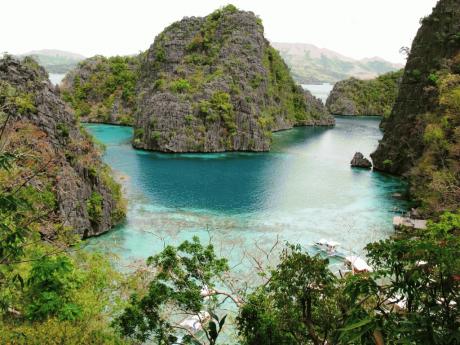 I ended up cancelling that Fantasy Football draft I had last night.  I was just too tired and I didn’t want to try to stay up.  If I let the computer pick for me in an auction draft, I get a lousy team.  It was easier to delete the team.  I don’t normally do that though.  Even though there were still almost 2 hours before the draft, I sure hope they got another player to fill in for me, so they could have their draft that night.

I guess this post will be a little longer than the last one, but that’s not saying much.  The last one was short.  Sorry about that but the last couple of days have been slow and tomorrow is Sunday, so don’t expect much, unless they do have that brownout, then I’ll have time to put in lots of little details. 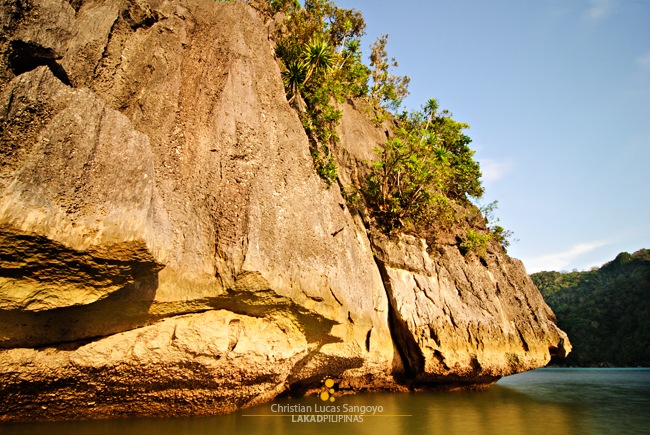 I added 2 more links to the “Other Expat Sites”.  They are called “Total Philippines Blog” and “Life in the Philippines”.  Plus I also added a link to Blogroll called “Go Pinoy”.

Useless Knowledge:  The first person killed in an airplane accident was Lt. Thomas E. Selfridge. On September 17, 1908, Selfridge was a passenger with Orville Wright in a demonstration flight at Fort Myer, Virginia, when the crash occurred. Wright survived. The first pilot of a powered airplane to be killed was Eugene Lefebvre, in France on September 7, 1909. 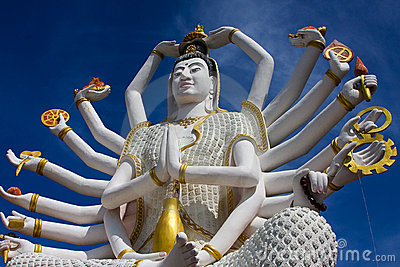 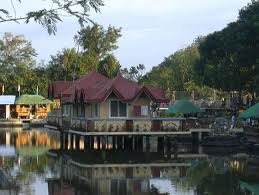 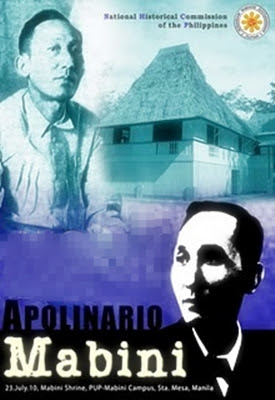 1864 – Apolinario Mabini y Maranan, the future “Brains of the Philippine  Revolution”, key adviser,  and Foreign Minister of what would be the short-lived  Philippine Republic under Gen. Emilio Aguinaldo, is born in Talaga, Tanauan, Batangas to Dionisia Maranan and  Inocencio  Mabini during the Spanish colonial rule;  acquiring paralysis later in adulthood, Mabini will be summoned to become an adviser of Aguinaldo who, by that time, had already seized revolutionary leadership from Generalissimo Andres Bonifacio y de Castro, during the time of the Philippine Revolution against Spain; Mabini will be one of the few officials of the fledgling Philippine Republic that will for some time resist the pressure of swearing fealty to the imperialist United States of America during the Filipino-American War (1899-1914), ; it will be the second phase of the Philippine Revolution that Mabini will become a key Filipino figure–his counterpart during the initial phase of the Himagsikan led by Bonifacio,  co-founder and Supremo of the Kataastaasang Kagalanggalangang Katipunan nang manga Anak nang Bayan,  will be Emilio Jacinto y Dizon, who will earn the title “Brains of the Katipunan; a few years before his death, Mabini will author his memoirs of the Philippine Revolution, including his account of Aguinaldo’s “insubordination” to, and the tragic “crime” and “assassination” committed against Bonifacio.

1567 – Miguel  Lopez de Legaspi, the Spanish conquistador who forged a blood  compact  with the Filipino natives and deceived them into thinking that his people were friends, subsequently facilitating Spain’s colonization of the Southeast Asian islands, reports to King Philip II about how Chinese  and Japanese come yearly to some islands in the archipelago, such  as Luzon and Mindoro, to trade silk, wool bells, iron, tin, porcelains, perfumes, colored cotton cloths and other  small wares in exchange for gold and wax.