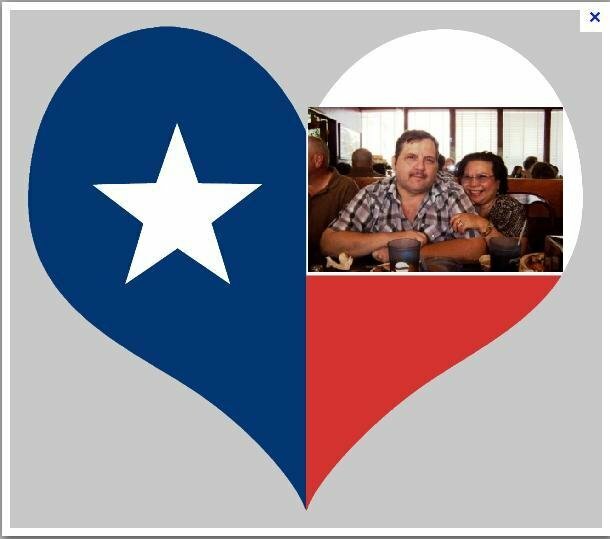 Well it’s December 22, 2012 and we all seem to be still around.  Although I never believed that the world would actually end, I was hoping for some kind of revelation, space aliens, or something.  I was hoping for some type of miracle to make me thin, but while I’m still around, I’m also still around bodied person.  I suppose I’m still going to have to do it the hard way, if I do it at all.  I know that if i would apply myself to this “find the restaurant” kick, that would definitely help me get rid of some pounds.  I’m suppose to be sticking to one subject here, but I haven’t really done anything recently, so it will be hard.  Instead I’m going to kind of mix up the old style with the new style.  I have a few things to say, but they are basically almost all on the same subject.  That subject is December.

Around here in December we have at least 5 birthdays.  You already know about Raven’s on the 7th because of the 20 question interview I did with him.  On the 20th it was Cathy’s birthday.  I don’t know exactly how old she is and she ain’t really saying.  She has given me 3 or 4 different ages when I ask her.  I suppose it’s not important anyway.  I started to try to do one of those 20 question interviews with her, different questions of course, but decided against it.  On the night of her birthday a few of us sat up front and drank San Miguel (aka SMB or San Mig).  San Miguel is not as strong as Red Horse, but I still only had about 2 1/2 glasses, using my red horse glass.  That’s about all I wanted because I didn’t feel like getting wasted.  They did have a couple of small bottles of Red Horse later and I sneaked a couple of swigs of that.  Oh and I tried some of The Bar Strawberry Vodka, but I didn’t like that much.

On 21 December it was Victor’s birthday.  They held off the celebration until today (the 22nd) though because Bebie and Khany are coming up from Tambis later today.  When I got up this morning there were several people outside, namely Judith, Ramil and Cathy, making Filipino tamales.  That’s just a rice mixture wrapped up in some banana leaves.  It got me to thinking about the Tex-Mex tamales, enchiladas and burritos.  It doesn’t take much to get me to thinking about those anyway.

On Christmas Day we have 2 birthdays, Neneng and Joshua.  So Joshua will be the next one I have a 20 question interview with.  He is going to be 9 years old, I believe.  I am unsure of Neneng’s age, but then again, it’s not really important.  She still The Sweetest Lady in the Whole World”.   I’m not sure if they will be having a separate birthday/Christmas party, but I doubt it.  I suppose that them getting an extra present or two will be good enough for them anyway.

The month is not limited to just birthdays either.  On the 29th of December Marlou and Chiqui will be having their ‘church’ wedding.  They are already legally married, but it is not uncommon to have a civil and a church wedding in the Philippines.  Lita has been selected to be a godmother for them.  It is a practice that godparents are selected for the adults getting married.  We are already godparents for Ramil.  She could have refused to do it, but Lita can’t do that.  Besides, Marlou and Chiqui both are very nice people.  Their reception will be at the Ciriaco Hotel so I will be sure to get some updated pictures while I am in there.  On my last quick trip across the street, I noticed that the Cafe Elsa has been upgraded again.  I am also anxious to get out back of the hotel to see how things are progressing, even though my last visit was not that long ago.

All month long, especially the last week or so, we have been getting an increasing amount of carolers.  I try to stay indoors as much as possible during the night time hours because of that.  Being the only American in the neighborhood, we get a lot of kid carolers here, some of them repeating.  I don’t mind the occasional caroler, but it just gets to be too much and too expensive  every night.

In addition to all this, Lita’s birthday is on 1 January, then mine is on 18 January.  So the next month, especially the next 2 weeks, are going to be filled with lots of things.  I suppose that there will be other birthday’s in there somewhere also.

The pictures on this post are the ones I had left over from my trip downtown, some that I have recently made and a P100,000 bill (legal tender).