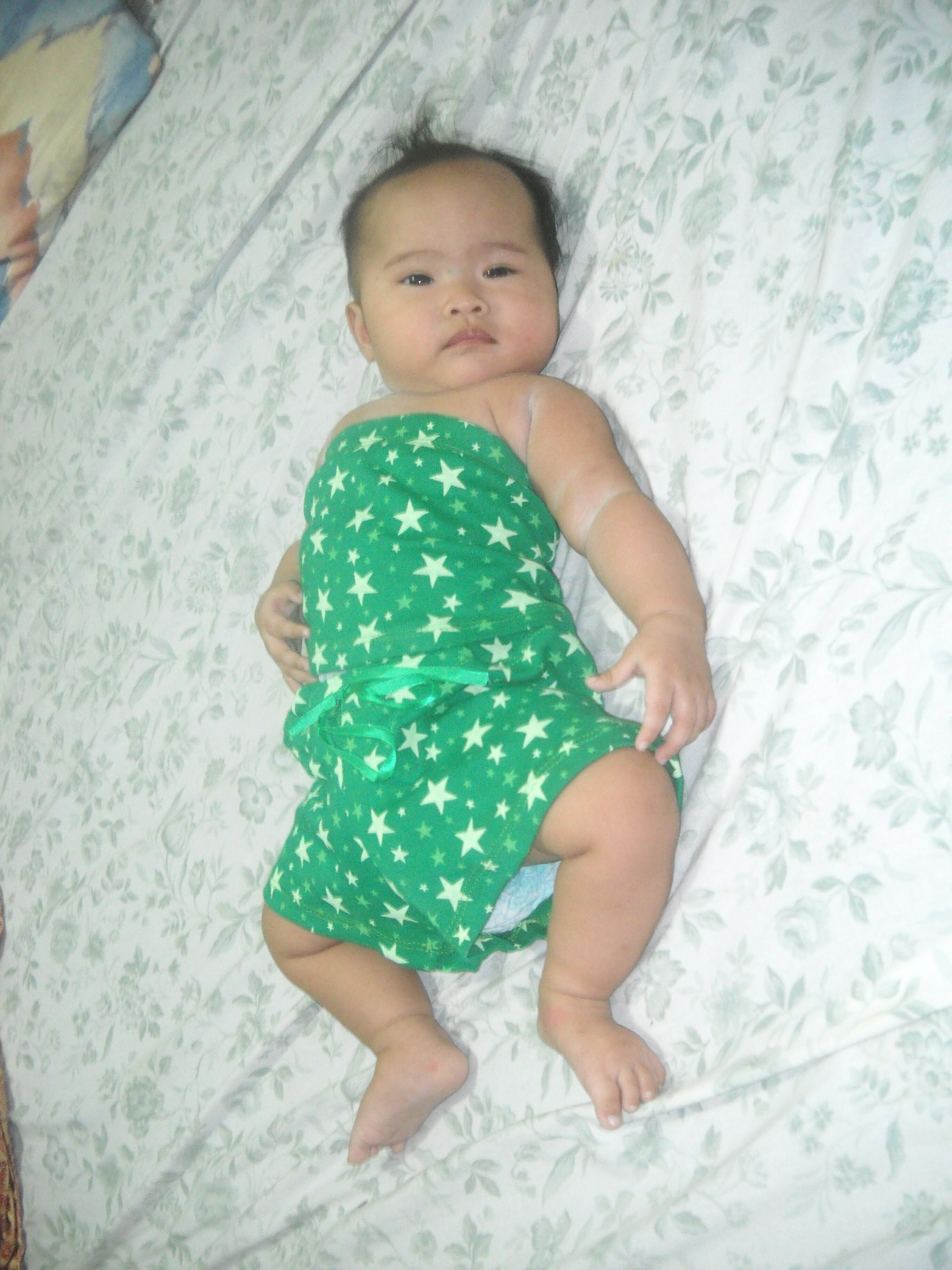 Since things are so boring around here I didn’t think that I’d actually have enough information to do a post 2 days in a row.  After a little bit of question asking and learning a few things, I think I can actually get a good post in.  After all I have got 6 things in my notes and I got a good one in for this morning with only 5 in my notes.

I found out today that most of the information that I have been putting on my posts for Space A Plus is already on the Internet and some of it even more up to date than the information that I have.  Most of the information that I had was from flyers that I picked up at each base I went to, for that base and other bases with well established Space A programs.  As I was exploring the Internet today, I found one of those flyers in a PDF format and it was more up to date than the one I brought back.  I am also adding more information to my posts like a little history and a lot more phone numbers, but even those can be found with just an extra click from the websites I found today.  So I’m debating with myself as to what to do about all that.  Should I continue adding more in my own style or just leave what I have got and move on?  I want something unique that no one else has yet on the web.  That’s a tall order, but I think there must be something.  I have another idea, but my ideas tend to not work out about 3/4 of the time. 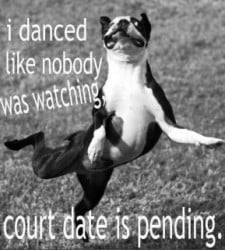 Saturday the 29th, is the Festival for St. Michael in the town of Gandara.  Gandara is a few miles up the road and it is where Robbie and Ado are from.  Robbie, Ramil and their family are all at the fiesta.  Ado has to work, so he didn’t go.  Cathy and all the rest of his family did not go either.  I found out about the fiesta via Titing.  I asked him if anything interesting happen today so I could put it in the blog.  He told me about that.  When I asked him if there was anything else, he said, “I slept this afternoon”.  Then he said, “It’s been very much no activity today”.  As I said, it’s been boring around here recently.

Mar came around about 5pm with Marianne and Rhianne.  I went out there with a piece of paper and a pen to get their Globe phone numbers in case I have to call them sometimes.  It’s pretty dumb not knowing people’s phone numbers around here.  When I got out there, that’s when I learn a lot of information that prompted me to go ahead and do a post tonight. 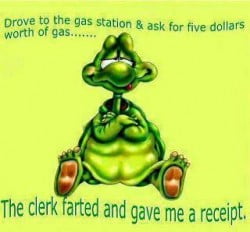 I learned something about the screwed up phone system here.  If you call from a land line phone to a cell phone, or vice versa, it is an extra charge on your bill.  Even if it is to the same company as Globe to Globe, I am told it is still an extra charge.  What’s up with that?  This is a poor country and the big companies keep finding ways to squeeze even more money out of the people.  I think that if a company would offer free land line to cell service, they would get a lot more customers and therefore a lot more money.  This was something that took me by surprise and I thought they were just kidding when they first told me.

As it turns out Marlou and Chique never even left for Cebu yet.  It seems that the typhoons got in their way so they delayed their trip.  Now it looks like they plan to leave on 5 Oct.  Marlou is a very capable young man, but I wish he would have called me or came by to let me know that he never got to leave.  I’ve been impatiently waiting for his return.  I should have some money to give him at that time so he doesn’t have to worry about paying up front first and waiting on me to pay him back.  Unless of course he spends more than I give him, but if he does, it’s not a problem for me.  I trust Marlou’s judgement in acquiring computer parts for me and I would have no problem in paying him back for any amount that he figured was necessary for me to have.  He has my list and knows that a power supply and surge protector are at the top of the list.  A printer, speakers and independent sound card are next on the list along with a mouse pad and wrist pad. 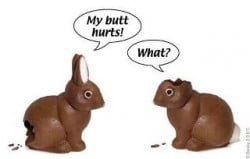 I asked Marianne if there was a fitness center in Calbayog and the only one she could think of was at the Marju Krisel Hotel and Resort.  When I said that I would probably need to be a guest at the hotel for that, she said that they had memberships, just like they plan to do at the Ciriaco Hotel and Resort.  So that is a possibility.  It’s a long way to the Marju Krisel though and I would have to do a lot of traveling to get there and back.  Later I asked Juvic the same question and she informs me that the B & G Gym, over by the Grand Tour terminal is open and I could use that one for P40 per day.  That is a much shorter trip and I have noticed that place before and even took a picture for this site, but I have not been in there.  Well I plan to go there 3-5 times per week, so that could cost up to P800 per month.  I can handle that, I just need to get started and I should be okay.  I still plan to get a membership at the Ciriaco whenever they get theirs open though.  It’s a much shorter walk to them then to anyplace else. 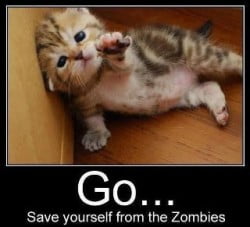 Since I still do not have any new pictures, I decided to put silly pictures on the site today.  These are just some pictures that I found on the Internet that I thought were funny or just really cool.  None of the pictures, except the feature picture, are mine.

Interesting Knowledge:  On September 23, 1969, the tabloid The Northern Star printed the first of many rumors that Beatles singer Paul McCartney was dead. Its first shocking headline read “Clues Hint at Beatles Death,” which created an outbreak of speculative and near-hysterical opinions, most of which were pulled from interpretations of Beatles album covers and song lyrics. Teenage girls all over the world were in a frenzy for months.

The things that come to those who wait, may be the things left by those who were there first.
Steven Tyler