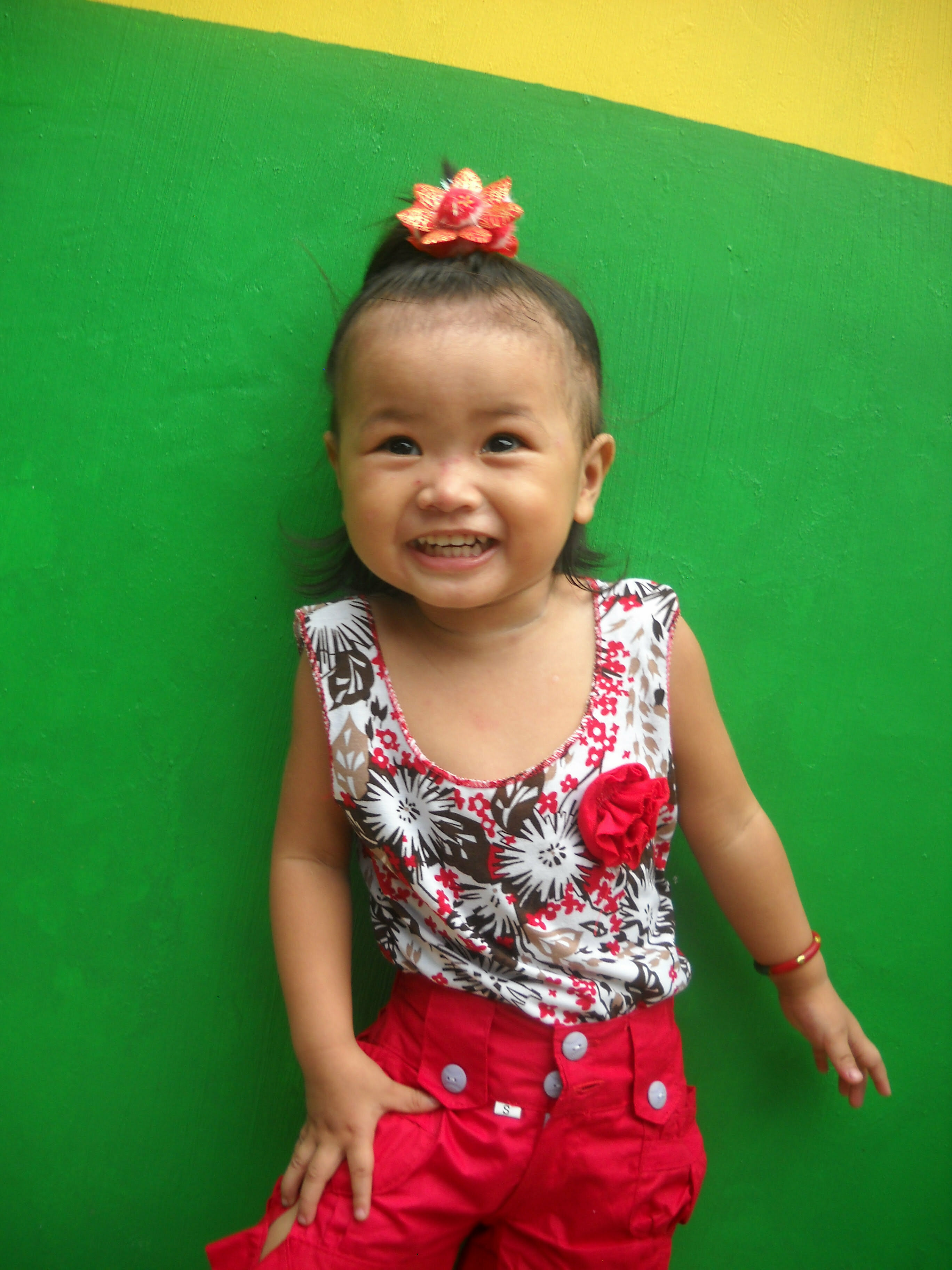 It’s about time now for me to put in another post, but things have been pretty boring around here lately, as far as I know.  Sometimes things happen here and no one tells me and I don’t find out about it for several days, weeks and probably sometimes never at all.  I just asked Lita and she said that nothing has been going on, but sometimes she forgets too.  I’ll type in what I have on my list, but it is not a long nor an interesting list.  Of course the way I ramble at times, there is not telling how long this thing could turn out to be.  I also could think of a few things while I am typing up one of these.  I do that quite often.  I just thought of 2 more things to add to the list while I was typing those sentences, so maybe I’ll have enough after all.  I don’t have anymore new pictures, but I do have some from recently that I have not put on the site yet.  I will use those today.

Let’s see I haven’t looked, but I think I left off with telling you about the “Thank You to the Troops” entry.  Whether that is where I left off or not, it is a good one to remind y’all about, just in case you missed it.  I now have 8 items on my list and about 1/2 of them are probably boring, but it’s what’s happening, so I will include it all.  I’ll start out with one I think y’all might think is boring and alternate them all throughout the post, boring then not boring.  Maybe they are all boring, but maybe they are all good information for y’all too.  I’m just spreading information.

Well I’m back to eating a lot of CT sandwiches.  In case you are new, or maybe you forgot, those are cucumber and tomato sandwiches.  My mother got me started on cucumber sandwiches when I was young and I just added the tomato part because I really like tomatoes.  I grill the bread, add a little bit of mayonnaise, put on the cucumbers then the tomatoes and make a delicious  low fat sandwich.  Of course it would be lower fat without the mayonnaise, but that’s too bad, I like the mayonnaise on there.  It doesn’t need to be that low in fat.

In case you missed it on one of the last post pictures, they will be building a fitness center at the Ciriaco Hotel.  I don’t know how long it will be before it is done, but the word is they decided to build it.  Also they plan to let anyone that buys a membership, use it.  You don’t have to be a guest at the hotel.  At this time no one is sure of the price of the membership, but I’m going to make a predication on that.  I might be way off, over or under, but I want to say it just in case I’m right, then I’ll look like I’m savvy or something.  I’m going to say that the membership will be P1000 per month.  I’ll even go further and say that they will have a special, that if you pay for 1 year in advance, it will only cost P10,000 instead of P12,000.  Now of course I’d like for that to be a lower price, and maybe it will, but if it is that price and it includes the use of the pool, I’ll pay it.  I don’t know if many Filipinos will be able to or even want to pay that high of a price.  That could be a way for them to keep just anybody out. 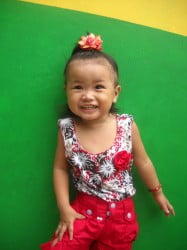 Our Jack TV on channel 31 is gone.  It changed to Disney Junior.  I was a bit disappointed because Jack TV was one of the few English speaking channels that had movies on television here.  It’s not like they don’t have enough cartoons on already.  They have 4 or 5 channels of nothing but cartoons and these days when Fox is not playing that stupid “Top 20” stuff, it is usually playing The Simpsons, Family Guy, American Dad, The Cleveland Show and I think one other cartoon.  I don’t watch any of those, especially the Top 20 stuff.  They use to play a lot of NCIS, but I don’t even see that anymore.  There are no printed or online TV Guides that I know of here, so it makes it hard to schedule any TV time.  Also a lot of times they will play the same show over and over again, the same day and sometimes throughout the week.

Speaking of TV, and this was not on my list, I’m tired of the movies channels (HBO, Cinemax and Star Movies) playing the same movies over and over again.  They get a few movies and they playing them one after the other, then start over again.  That’s what it seems like anyway.  I will say that Cinemax has started playing different, older movies more, so that is a bit of a relief.  When I was back in Texas this last trip, I found that they now have a TV station that plays nothing but the older shows.  I’m talking The Beverly Hillbillies, Green Acres, Petticoat Junction, The Andy Griffith Show, Gomer Pyle, USMC, My Three Sons, Perry Mason, Bonanza … the list goes on and on.  I think it would be good if they had something like that here.  At least have a station that has a lot of the old English speaking movies.  I’d like for the kids here to know who Shirley Temple is.  I think they would like her, most people do.  Dub it in Tagalog if you have to, with English sub-titles, I can live with that.

I hope you caught the links to the stories that I put at the end of the “A Slice of Samar” post.  They were some pretty good stories, but I didn’t want to saturate the website with a bunch of news stories.  Sometimes I think that y’all don’t really want those stories at all, but just the originals stories that a presented on the site.  I put those news stories on there if they affect Calbayog City or if they are something that I think is important that is happening in the Philippines.  You may remember that I put a lot of things in here about the RH Bill (which is still not voted on yet).  Right now I’m focused a lot on the power in Samar because they have been taking about that a lot recently.  On one hand they are talking about turning the power off here, but on the other hand they are talking expansion.  I figured I’d give y’all both sides of the story to see what you think.  Besides, I have time to scour the Internet looking for news items, maybe y’all don’t.

The young lady (I forgot her name) that is working in Our Daily Bread Bake Shop here is the niece of Tex.  Tex is just his nickname, but he is one of the Pepsi representatives that work for Neneng.  In fact, unless it has changed, Tex is the representative for Rick Smith.  How’s it going Rick?, I know you are reading.  Is Tex still your Rep?  Anyway, she is about 18 or 19 years old, very cute and seems like a very nice, a bit shy young lady.  Y’all come by to meet her and maybe buy some bread while you are here.  If you see me while you are here, I’ll get you a soft drink or a coffee, free, with the bread you buy from there.

You see that?  I rambled and rambled and ended up with a decently long post.  I hope it wasn’t too boring, but as I said, it hasn’t been a bed of excitement around here recently.  I should have more exciting news on the next post, but nothing tragic I hope.

Any man who can drive safely while kissing a pretty girl is simply not giving the kiss the attention it deserves.
Albert Einstein