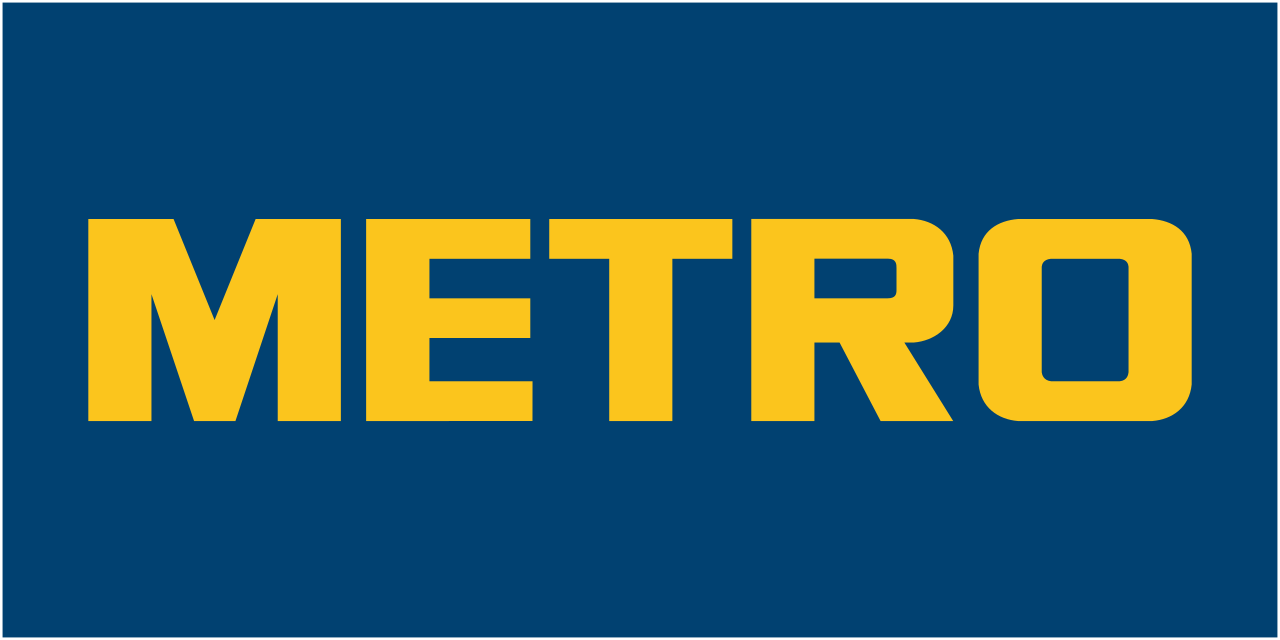 Last week (Monday 27 Aug) I went downtown to pick up a few things.  Lita didn’t feel like going and I need to get out and about more, so I volunteered.  My godson Khan Khan came with me.  We rode to Gaisano Mall instead of the normal Metro because I was looking for some Taster’s Choice Decaf.  That was the main item I was looking for and what prompted the trip downtown to even take place. Lita bought one at Metro a couple of shopping trips ago but I guess others drink decaf also because there was no more the next time she went.  There is still almost 1/2 a jar of the one we bought, but we like to get it when we can because you never know when/if they will have it next month around here.

We get to Gaisano and when we finally found the coffee area, no Taster’s Choice.  They did have Nescafe Decaf, but I would rather have Taster’s Choice if possible.  We looked for some chips that Lita wanted.  We couldn’t find those either.  After that, I told Khan Khan that we will just walk over to Metro instead.  We didn’t even bother to look for the other 2 items from the list in our minds.  Yeah, I didn’t write anything down again.

Before we walked out though, I remember that on my last trip to Gaisano they had trail mix.  It was in a huge bag and costs P555, but I was thinking if they still had some, I’d get one today.  I couldn’t find it in the previous spot, but it looked like they had moved things around.  I asked about it, but no one knew what I was talking about.  I tried to explain it, but it didn’t help much.  After looking around a bit on our own, and not finding it, we just left and headed for Metro.

As we were walking I explained to Khan that when I’m in the downtown area, I don’t ride the trikes of pedicabs.  I always walk because  I need the exercise.  He didn’t argue.  He also did not have a problem keeping up with me,  though I did walk just a little bit slower than normal.  He doesn’t talk much, although he’s pretty good with English.

At Metro they had speakers outside so loud that you couldn’t even hear each other talking as you got near them.  I was glad to get away from them.  Inside of Metro, they still did not have any Taster’s Choice, so I got one of the Nescafe’s to see how that is (It’s okay but not as good as Taster’s Choice).  They also did not have any of the chips Lita wanted.  I just got some that I know she likes and let it go at that.  I also got her a couple of bottles of wine.  I told Khan to pick up something for himself and this brother and sisters.  He just got some chips.  The small bags were only P5.5 each and he got 4.  I let him get 1 larger bag also and he picked some salt & vinegar chips.  He said he liked those.  They don’t sell aspirin in Metro Supermarket and actually they didn’t know what aspirin were.  I got some though at the Metro Pharmacy that is outside the supermarket (actually it was right next to those loud speakers).

We got a trike on the road, instead of at the trike stand, and I asked the driver to stop at a lottery outlet so I could buy some lottery tickets.  Lottery he didn’t understand, so I said, “Lotto” and that was good.  The first place we stopped at I filled out the numbers I wanted, but there was no one in there to run it through.  We just left, bringing the numbers with us, and went to another location.  There was someone in this one, but the guy charged me P22 for each ticket.  Now unless they have recently raised the prices, that’s P2 more than normal.  I didn’t know for sure and didn’t want to make a scene, so I just said, “It’s fine” and we left.  I still need to check those numbers.

We made it home, no other issues.  I don’t mind going downtown with someone that can keep up with my walking.  When I’m with Lita, she can’t, but she’s my wife, so she’s gets a pass.

2 thoughts on “Shopping with Khan Khan”