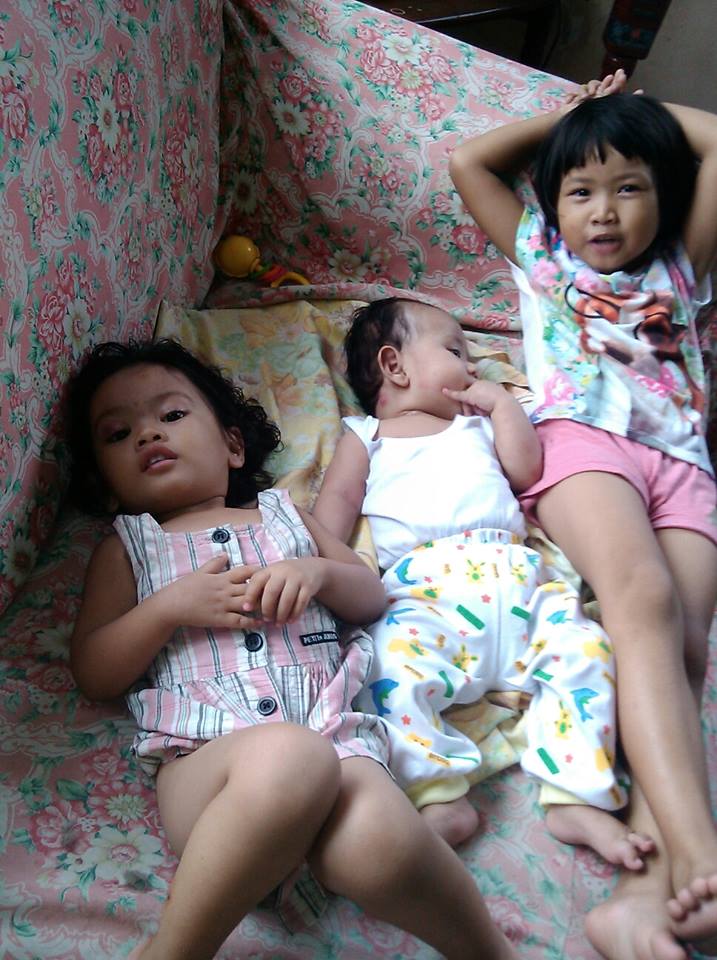 I met a new expat today (12 May).  He goes by the name of Sailor John.  He was invited over by Randy, who was also here today.  We did a lot of talking and some drinking.  He didn’t have to travel very far for his visit.  He and his wife (married for 40 years) were staying at the Ciriaco Hotel and Resort, right across the street from my house.  She also stopped by for a short visit after we had been there a little while.  I don’t know how long they have been here, but they left the next morning, early.  They seemed like good people to me and I would be happy to have them over again the next time they are in the area.

We also had a little earth tremor today.  I haven’t felt one for quite a long time.  It turns out that it originated a little northeast of us.  Actually here at the stats for the quake: 4.8 Mag, Loc 7km SE of San Jose de Buan, Philippines 2016-05-13 00:07:20 UTC 55.6 km.  It wasn’t so much and Lita didn’t even feel it while she was laying on the bed watching TV.  My chair and computer screen were in here dancing.  It’s the most I had moved in about an hour.

On May 14th Cathy stopped by with most of her children.  Precious is still in Leyte with her Lola and Khan Khan was with his father’s relative in Gandara.  I got to see the baby, Cyrus King, for the first time in person.  He cried when he saw me, so that is a bit memorable.  He settled down after awhile when his big sister, Crystal, showed up.  I believe he was just a bit overwhelmed because no one he knew was around.  It was just me, Lita and Neneng and he is not use to seeing any of us, especially me.  I guess all that just made him too much uneasy.  I also got to see my goddaughter Cassandra again.  I swear that girl grows slow.  I believe she will end up being the shortest in her family.  Her baby sister Patricia is almost as tall as she is already.  Seems that Cassandra was about the same size when Patricia was born.  We’ll see in a few years though.