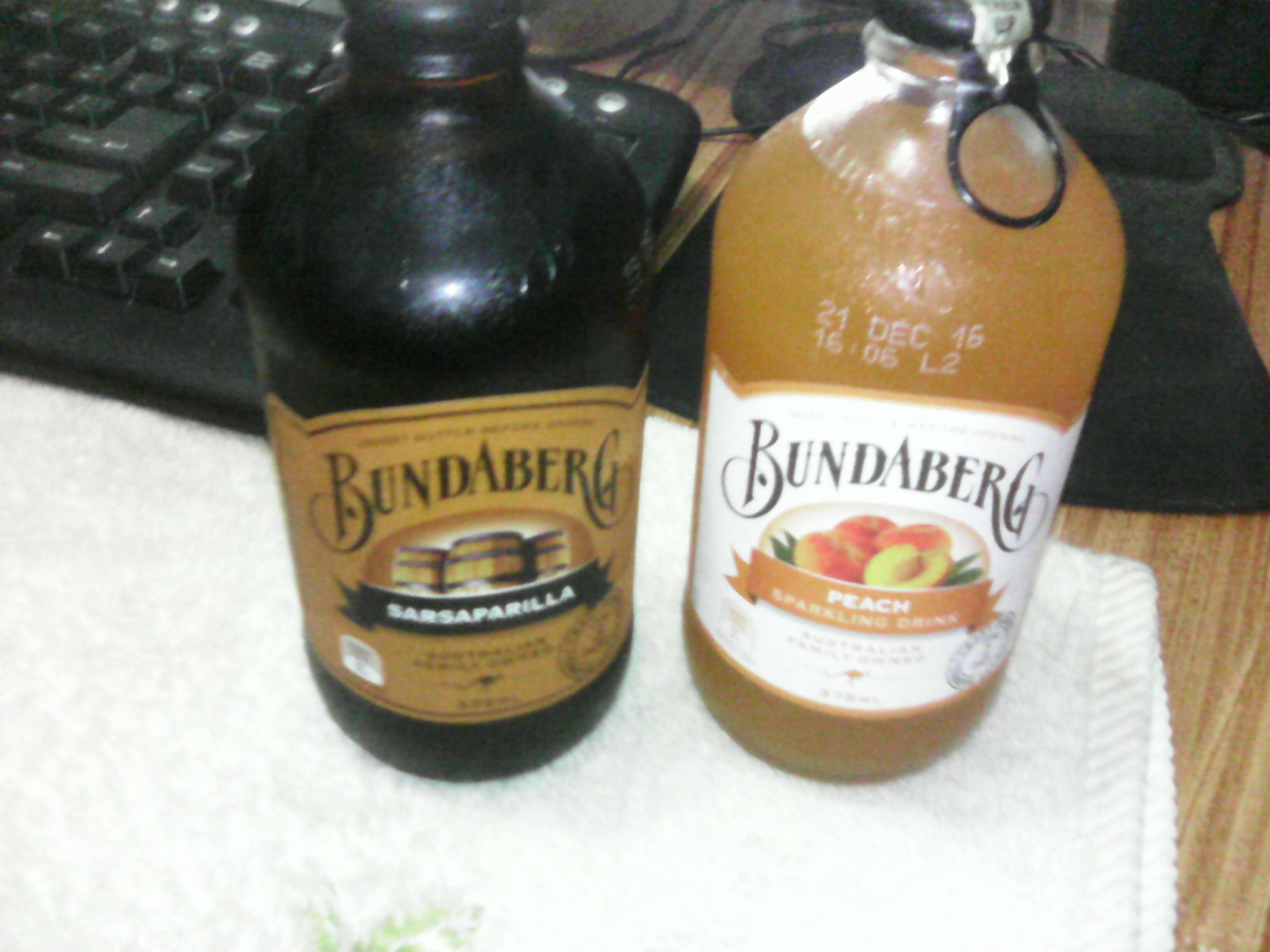 On this day, the 35th birthday of our son John Michael, we accomplished several things for the first time since we’ve been here.  Some of these firsts were finding things are the Metro Supermarket, making them the first time that they’ve been available for use here.  At least it’s the first time that Lita and I have seen them.  Before we get into that I want to lead you up to it which will also mark another first that we did today.

Today was shopping day.  Like any good shopper it’s best to eat a meal before you go shopping.  At least that’s what I am told.  It’s suppose to help keep you from overspending, since you will not be hungry and thinking about food.  You know, that looks good, this looks good, we’ll need extra of those.  Whatever!  I guess it works somewhat, so we decided to eat first.  The place we ate today was a first for us.  We ate at Betsy’s Mexican Restaurant on Magsaysay Blvd.  It’s right across Magsaysay from the supermarket.  We brought Titing & Neneng with us.  They have never eaten there either.  As we were going in we saw David Zook.  He and his wife Mayette were also there to eat.  They’ve been there before because I believe Mayette told me that her cousin is the owner.  They were all out of beef today, but they still had the chicken.  Lita, Neneng & Titing all ordered the chicken burrito.  Lita also ordered some nachos.  I ordered some nachos and a cheese quesadilla.  I remember the nachos were P100, but I don’t remember the cost of the rest of it. 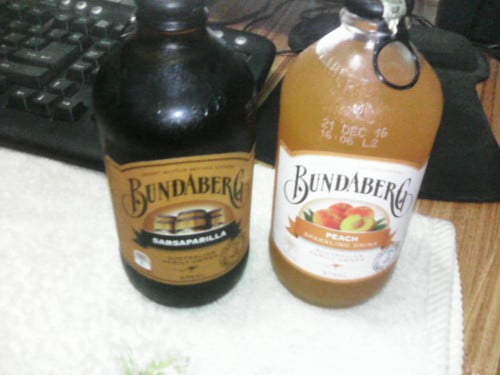 I didn’t eat any of the chicken burrito because I had a little bad experience with some roasted chicken yesterday.  I wasn’t in the mood for any chicken at all.  They all said that they liked the burrito though.  Lita ate all of hers, Titing and Neneng ate only 1/2 of theirs, but they are light eaters anyway.  Of course I ate all of mine.  I thought the nachos were pretty good, not the best I’ve ever had and the same with the cheese quesadilla.  At least they did have some jalapenos.  Only slices and it seems they didn’t have any seeds, so not hot, but at least they have them.  They are hard to find around here.

So at the market we wandered into an aisle that evidently neither of us had been in before, or it’s a new one.  This aisle had dill pickles.  I bought all 5 jars that I saw.  The first time I’ve seen those here.  Also on this aisle were stewed tomatoes, also the first I’ve seen here.  This aisle also has pinto beans, in a bag and in a can, a first for both.  There are baked beans also, another first.  I think there was a few more things that I seen for the first time in this aisle.  Today was the first time I’ve seen taco shells there, although I was already told by Randy and saw them in one of his videos.  I still have not seen any flour tortillas, but I guess I’ll take in all the things I just discovered first, then I’ll start wondering about them more. 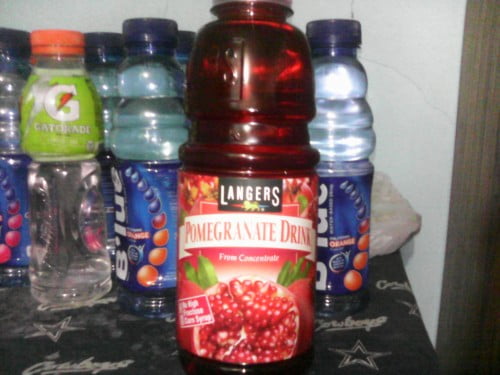 David Zook showed up at the supermarket.  He and Mayette were shopping also.  We got to talking and I told him about the dill pickles.  I ended up giving him one of my 5 jars.  It’s okay though.  I hope they continue to get in the dill pickles on a regular basis.

So I got a few things that I have been wanting and a couple more things I will be trying out including some kind of peach drink, some sarsaparilla and some pomegranate drink.  Maybe, technically the sarsaparilla is a soda, and I have not had a soda in months, but I’ll give each one of them a try and see.  I like peaches and I use to like pomegranates but I haven’t had any in a long time.  I’m hoping this will be something that I do like and whichever ones I do like will be readily available.