[smartads] Even though this province is far from me, I’d like to visit it.  It has a lot of beautiful scenery, as does most of the Philippines, but this place seems to have a few unique views that can not be found anywhere else.

Ilocos Sur (Filipino:Timog Ilokos) is a province of the Philippines located in the Ilocos Region in Luzon. Vigan City, located on the mouth of the Mestizo River is the provincial capital. Ilocos Sur is bordered by Ilocos Norte and Abra to the north, Mountain Province to the east, La Union and Benguet to the south, and the South China Sea to the west.

I woke up at 8 something this morning and started watching TV.  It was hard to find something good on, but eventually I found something I could stand for awhile, until NCIS came on.  After a couple of shows of NCIS, the Eddie Murphy movie,  The Golden Child came on.  I love that movie and haven’t seen it for a long time, so I settled in to watch it.  He was just getting ready to find out that he had to go to Tibet, when we had a brown out.  At 11:20.  About 2 minutes after that the power came back on, but it was only like 1/2 power so the cable wasn’t working.  After about 20 minutes of 1/2 power, we had another brown out. 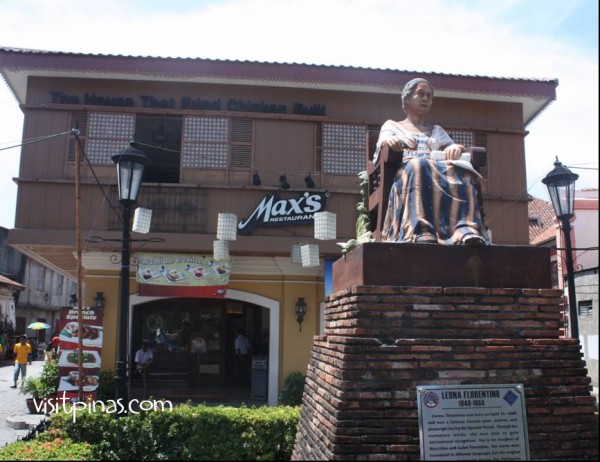 I decided that this would be a good time to express my thoughts about brown outs in writing.  You know, while I was still pissed off.  I wrote a couple of pages worth and I will post it, but only after I clean it up a little bit.  I actually believe that I have already done a rant and rave about the electric here, but maybe someone missed it and this might have some new rants or raves in it.

I checked the Aquino Promises Tracker located here, but I didn’t see anything targeting the electric in this country in particular.  It might have been within one of the many other promises though.  I check through almost all of the sections, but I do not know enough about the infrastructure of the Philippines to know exactly where to look.  Maybe someone with more knowledge in that area will take a quick look through them and see if they can find anything.  I’d appreciate some feedback when/if you find something on it though. 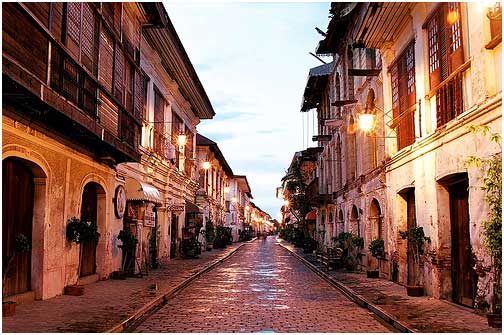 I’m sitting here in LolyKat and it’s somewhere between 1:50 and 1:55pm.  No clock in here still, again.  I got it working once, but it pooped out on me again.  I just checked the time in the kitchen a few minutes ago, that’s why I can be so precise on what time it is.

I’m sweating from head to toe, but the occasional breeze coming through the window is the only relief I can count on around here with no electricity, and the electric is still out. 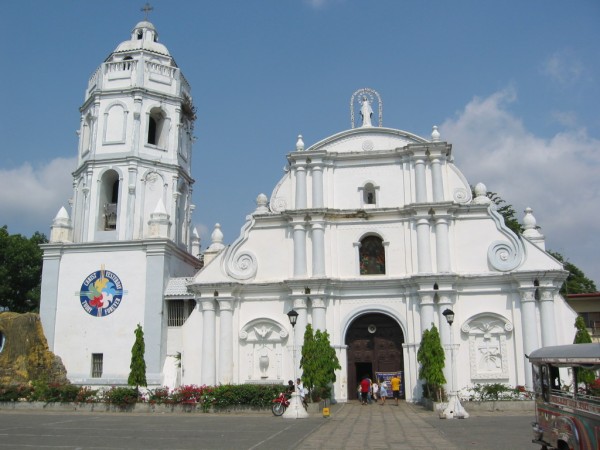 Before I came out here, I finished the remainder of the soup I made yesterday.  It still didn’t taste wonderful, but it was edible and I have done worse.  Crystal and Khan were sitting around watching me while I was eating.  I asked them if they wanted some, but 99% of the time, they say no.  That got me to thinking that when we get things settled here financially (still hoping for December or January), then I’m going to buy some children’s vitamins to give these kids.  I rarely see them eat anything beside fish, rice, pork and candy.  Oh they get the occasional chicken or pasta, but nothing in the vitamin department.  I don’t even think they like carrots, because they have never tried them, that I know of anyway. 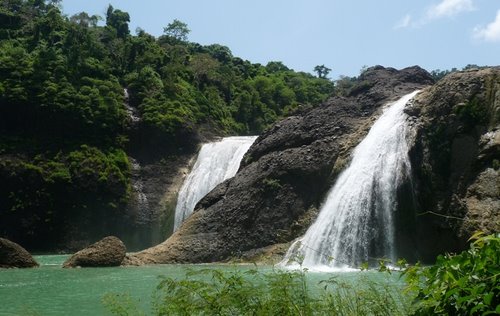 The plan is to buy like some Flintstones vitamins or another children’s vitamin, and let them come by each day to take them.  I wouldn’t depend on them to take them at home.  I’ll even pay them P1 per kid per day when they come by to take their vitamin if I have to.  There is no excuse for a child not to get the proper nutrition around here.  Everyone here makes enough money to take care of such matters.  They either don’t know about it or don’t care about it.  Maybe they just keep getting the same thing that is the least expensive and rarely vary from that.  That’s too bad.  Children should be allowed a variety of things to eat. 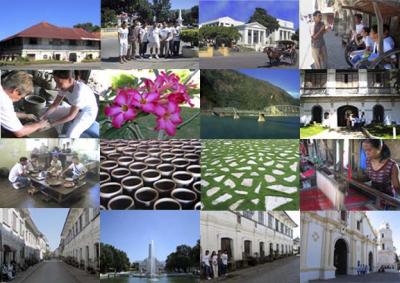 When it’s 82º here it’s all muggy.  I guess that’s the price you pay for living so close to the ocean.  Back in Texas when it’s 82°, it’s good weather.  I just talked to my Dad on Yahoo Messenger and he told me that the temperature there will be going down to 92° next week.  It’s been over 100° for awhile.  The sub-100 temperatures will be a relief.  Of course when it’s hot in Texas, it’s the dry hot.  The kind that likes to make you pass out with a heat stroke.  In the Philippines, the heat just tries to melt you.  I guess I should just quit complaining and enjoy the free sauna. 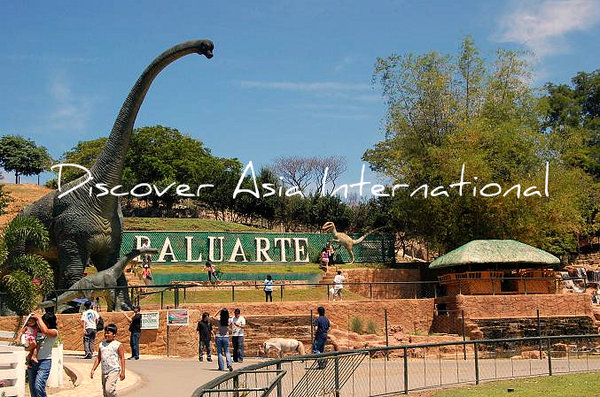 I didn’t read very long, only about 21 pages, when I decided to take a nap.  I woke up about 3:45pm and the electricity was back on.  I headed straight for the computer room and the fan, that’s were I am now. 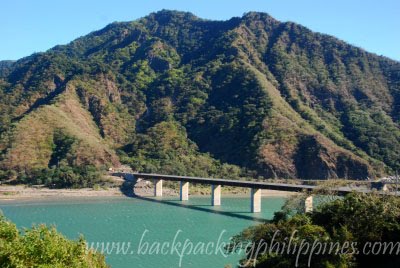 I took the link out for my other blog because that Blogger.com site screwed me up.  It now says that I am not an author for a blog, but I can get to the website to read it.  I just can’t make any changes to it.  I guess if I have anything to say, no matter what it is, I’ll just post it on this website.  I will make an attempt to keep everything, something to do with the Philippines and/or Texas, but I’m sure there will be times when I just want to stick something weird in there, like my little story about “Why a Fly Pesters You”.  I hope y’all don’t get turned off by it, I’m just trying to keep things as interesting as possible and draw in as many readers as possible.

It seems that all of Google is screwed up today.  Maybe that has something to do with the Blogger.com.  My iGoogle page changed to an older version of one I had and my AdSense is not working as normal.  I sent a message to AdSense, I hope they respond accordingly.  It’s the only thing I have made any money on, even though I still haven’t made the minimum $100 to collect yet.  I’m not quite half way yet, but getting there.  If it didn’t get messed up and disappear all together. 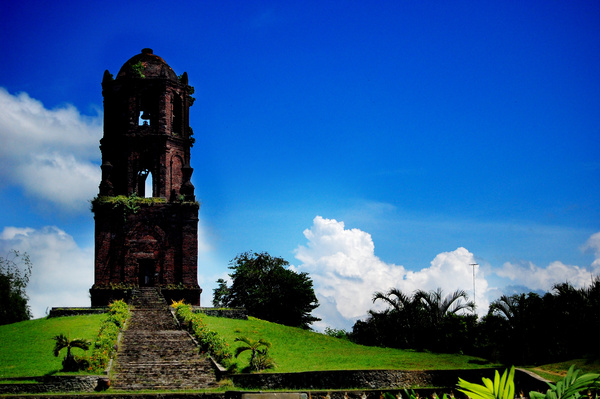 That’s the end of the notes so everything else is typing off the top of my head.

For dinner tonight I had grilled cheese sandwiches.  I actually had 6 of them, but all on the small bread.  That wouldn’t come out to more than 4 with normal bread.  I had those along with a liter of water.  Wait … I didn’t finish the water.  I’m going to go get it now.  ***Dang, there wasn’t as much left of it as I thought.  I had to get a Sting Energy Drink to go along with it.

Lita is in the other room watching Pilipinas Got Talent.  There is a dance group from Eastern Samar and this is the first time that someone from that region has made the finals.

I just discovered that according to this brown out description, we have not been having brown outs.  I never heard of brown outs until I got here and I just assumed it was what the Philippines called black outs, but there actually is something called a brown out.  Well we do get the brown outs here, but the black outs, what I always called them, is what pisses me off the most.  Brown outs are not fun either. 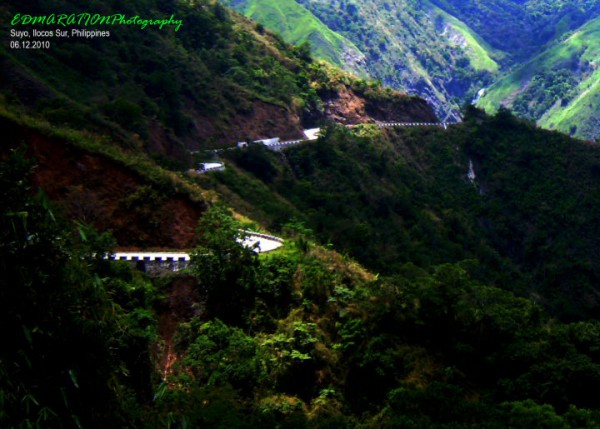 It’s 10:13pm now and I’m about at the end of this post, but I was wondering if y’all noticed that I’ve been trying to use a lot more ‘click on’ links within the paragraphs?  I like to do that when I have plenty of time to get the post out, like tonight.

1807 –  The Basi Revolt of Piddig residents in Ilocos Norte  takes place in the Spanish colony, the Philippine  Islands, in protest over the wine monopoly and  colonial authorities’ prohibition of the manufacture of  the native cane wine called basi; also known as the Alzamiento de Ambaristo or Ambaristo Revolt, the uprising led by Pedro Mateo involved the use of crude bows, bamboo spears, arrows, and even kitchen knives by the natives who were driven by their seething feeling of having been deprived and oppressed for a long time and, not unexpectedly, was short-lived, with the Spanish colonizers using regular military and guardia civil soldiers to fire cannons and rifles atBadoc, near the rebel base.