Useless Knowledge:  Playtex made U.S. history in May 1987 when TV networks began airing its commercials showing women wearing bras. Prior to this, either torso mannequins were used, or female models donned brassieres on top of their outer clothing. 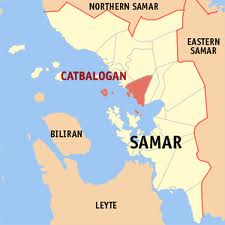 15 Jul – I called the Globe office at 0610 this morning.  By 0630 I was off the phone.  The best results I could get was a new reference number and a “maybe” someone will be by today.  That’s not ideal, but it’s better than all the previous responses of their schedule being full and there is nothing they can do until Sunday the 17th.  Maybe they were just trying to get rid of me.  I did tell them that if I didn’t see anyone later today, that I would be calling back.  I’m still going to have Ramil stop by the local office on his way to work.  The guy at the Manila Globe office was telling me today that I would not have to pay for the days the Internet was down, starting 24 hours after I reported it.  That’s consistent with how they do things in the US, so I kind of expected at least that.

Lita is already back from the market this morning and is trying to get back to sleep. 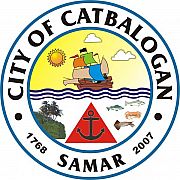 At 0911, we had a brown out.  You watch, those Internet people will come out now.

Told you.  At 1030 the Internet people called and said they were on their way.  The guy hung up so fast I didn’t even have time to tell him that there was a brown out.  Maybe he knows already.  Whatever they did the other day fixed the problem temporarily, so maybe they know what it is and can fix it without the electricity.  But I can’t test it without the electricity. 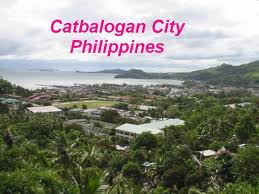 The showed up at 1055 and they did not know about the brown out, and it was still out.  Just my luck.  They couldn’t do anything, but said they would be back.  I tried to get them to at least climb up to see if something was loose, because it was almost fixed the other day, but no one understood what I was talking about, or didn’t want to understand it.  I just said, forget it.  I told them that they better be sure to come back later.  I bugged these people enough that they actually sent someone 2 days earlier than they wanted and go figure that some other factor hindered them from even attempting to fix it.  I’m afraid that they won’t come back later.  They don’t have a winning record for things like that.  But it won’t be because I didn’t contact them when/if the electric comes back on, count on that. 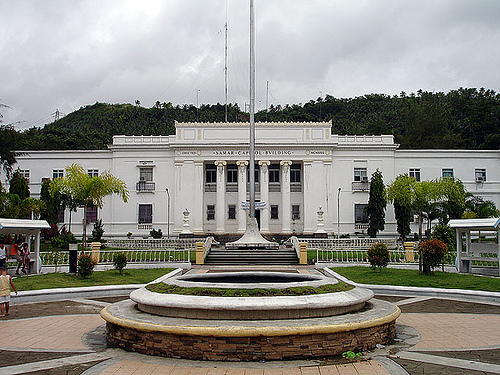 Titing informs me that Globe is the only choice for DSL in this area.  I’m not sure of that satellite choice yet, but it will be checked into soon.

Around 1230pm I finished making another batch of stew.  It should be enough for at least 3 of my bowls, so that is 2 meals, minimum.  I don’t know if I’ll have all the meals today though, I doubt it.  There is still a brown out, so no Internet and no air conditioner.  I’m sweating all over my notes here.  I think I’ll have a bowl of that stew now, but I’ll sit outside on the picnic table where it is cooler, until some customers start arriving.   Some of them get too embarrassed to eat while I am sitting there.  I think it’s dumb, but I can’t change all the Filipino attitudes over night. 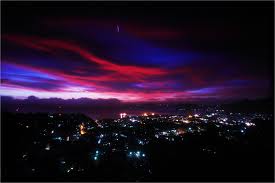 Useless Knowledge:  While World War II was being fought, the original copies of the U.S. Constitution and the Declaration of Independence were taken from the Library of Congress and kept at Fort Knox, Kentucky. 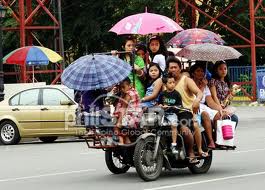 The electricity came back on about 4 hours after it went out, actually it was 1:14pm.  I called Globe at 1:15pm and told them the electric was back on and that they needed to get someone back over here, and today.  They said they would, but we’ll see. 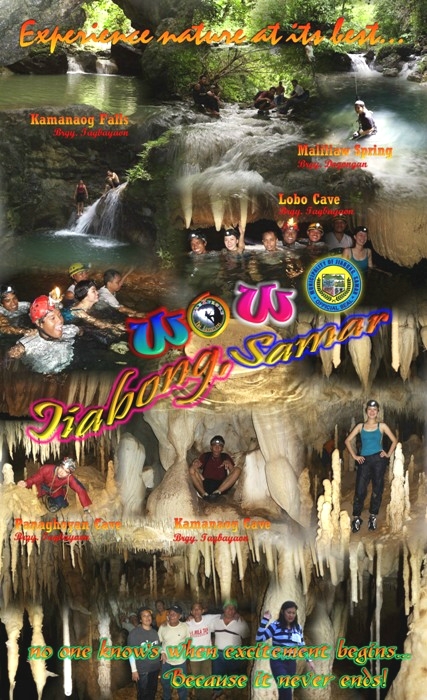 I took a shower, changed clothes and am now laying on the bed taking these notes.  I’ve been doing a lot of that recently.  I’m hoping that those repairmen hurry.  I took a short nap, about an hour, until 2:45pm.  It is now 3:00pm and still no repairmen. 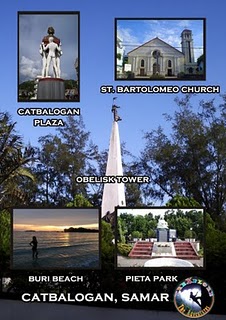 I can hear that some of the children are home from school.  It’s getting loud next door and I think only half of them are back.

The repairmen showed up at 4:15pm.  It is now 5:25pm and they are still here.  Everything is still down, nothing has changed.  I’m beginning to wonder if they know what the heck they are doing.

The rest of the children are already home from school, so it’s much louder next door now. 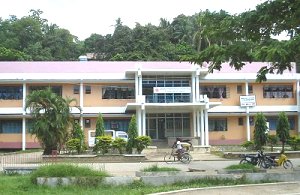 Finally, at 6:15pm, the Internet is back up.  Let’s hope it stays up this time.  As of right now the slowness problem is not a problem, but we’ll see after a few days how it is.  The problem?  It was a bad port that had to be replaced.  I think the guy just accidentally found it while he was doing some tests.  I really don’t think either of these guys knew what to do. 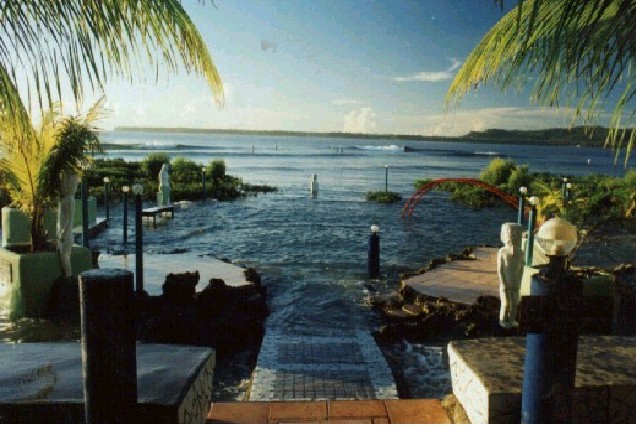 This post has me caught up, so I’ll add in the little do dads and post it.  I know it’s a little short, but I spent most of the day either worrying about the Internet or trying to catch up after it was back up.  We’ll be back to normal long starting tomorrow.  I’m going to have to find some pictures for this post.  I haven’t taken any since that last trip downtown and I’ve used all of those for the last 3 or 4 catch up posts.  I’ve lost count as to how many it’s been. 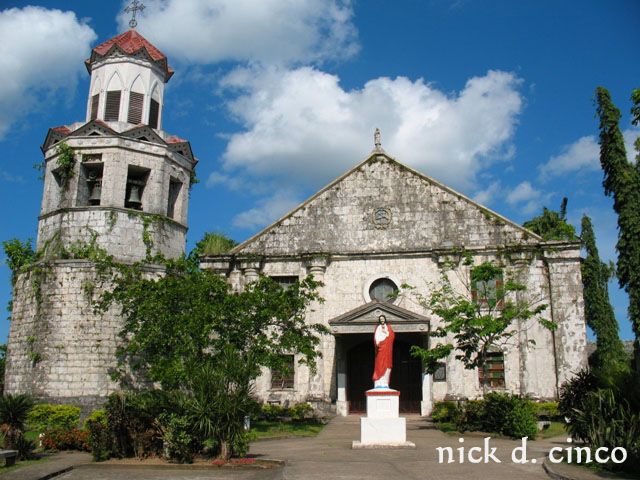 Talk with y’all tomorrow, when I hope everything will be normal again.

Useless Knowledge:  When it’s hot and you need to cool down, little muscles at the base of each hair relax. Your hair becomes relaxed. Your sweat glands pump out body heat in sweat. Your blood vessels get big to take more heat to the skin in order to get rid of it. But when it’s cold, the arrector muscle pulls the hair up. The duct to the sweat glands gets small to conserve heat. Our blood vessels also get small to save heat.

1589 – A royal fiscal in colonial Philippines, Gaspar de Ayala, writes Spain King Felipe II a detailed report on matters concerning colonial administration in the Southeast Asian  archipelago during the early decades of Spanish settlements; as well, de Ayala advises the king to construct ships and  fragata, which should be more profitable than galleys; the report of de Ayala also includes the inadequate Chinese trade; the  encomiendas of Dona Maria de Miranda; the conspiracy against  Spaniards; the rebellion in Cagayan; sequestration of illegal  Japanese ship; the conflict between the royal officials and the  bishop; the conflict between the Dominicans and Augustinians;  the need for more religious instructions; the lack of funds in the city hospital; the need for more soldiers, funds, and ammunitions  to secure the colony; a scandalous incident involving a bishop and a preacher in a cathedral; and the fierce storm that hit Manila; Spain will hold the Philippine archipelago, originally named as Archipelago of St. Lazarus by the explorer Magellan (who was slain by early freedom fighter, the native chieftain Lapu-Lapu, as a colony for more than three hundred years.