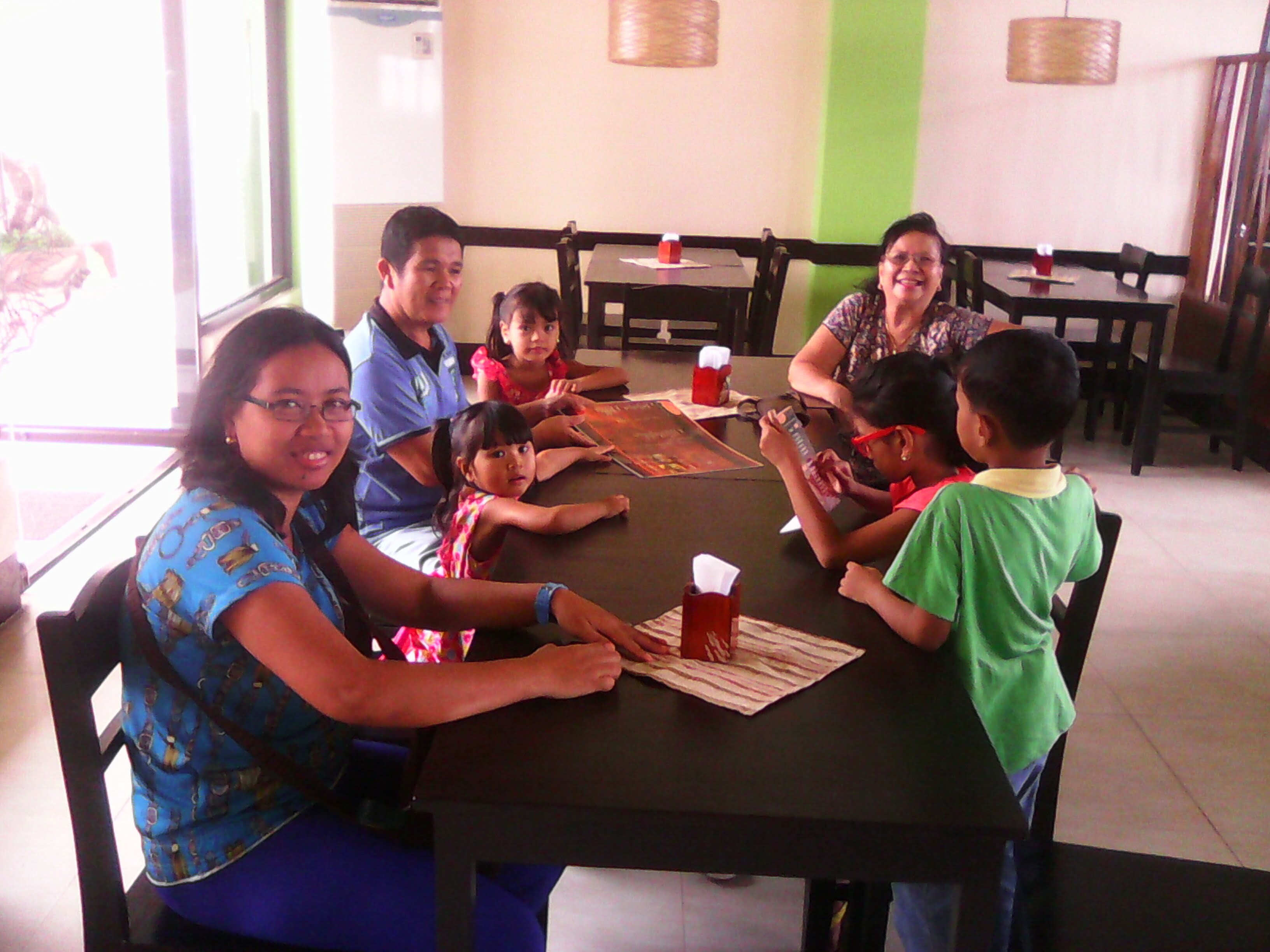 I learned only yesterday, from Cathy, that she and her whole family would be going to stay with her mom down in Southern Leyte for awhile, probably until December.  Now I knew that a couple of times they were talking about moving there, but nothing ever came of it.  They would say they were going, but then they changed their mind because it is pretty boring down there compared to a ‘big’ city like Calbayog.  Also while there it is somewhere between difficult and impossible to get internet, even WIFI.  But this time it looks like they are really going.

They left this evening (16 Aug), around about 5:30pm for Ado’s barangay in Santa Margarita and they will be heading down to Southern Leyte around 0200 in the morning.  That’s 2am for all you civilians out there reading this.  I tried to bribe Casandra into staying by telling her we would go to Jollibee everyday, but although she said yes at first, she must have figured out the translation very quickly after because she then said no.  She’s only 4 or 5 years old (it’s hard to keep up sometimes), and I think she’s cute as a button.  It doesn’t seem like she will ever grow taller.  Seems like she’s been the same height for a couple of years.  Probably someday she will shoot up a couple of inches very quickly. 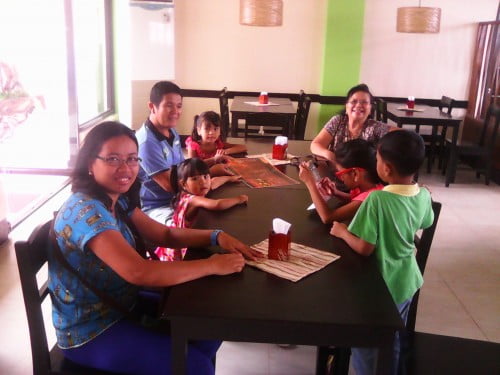 So none of them will be able to frequent their Facebook as much as before.  It’s okay for Ado, he doesn’t mess with the Facebook, WIFI or even computers.  I know that Crystal and Khan Khan will miss the internet though, almost as much as Cathy.  They moved there because it was just getting too difficult to make it around here.  Besides Bebie (Cathy’s mom) is living in that big house all by herself now since her husband (Khany) died.  It’s been just over 1 1/2 years now.  Bebie has a big 4 bedroom, 1 bath house and all the rooms are just not being used except for when the relatives come to visit, which is why there are so many bedrooms to start with.  It’s our meeting place when we are in Southern Leyte and the St. Bernard/Catmon area. 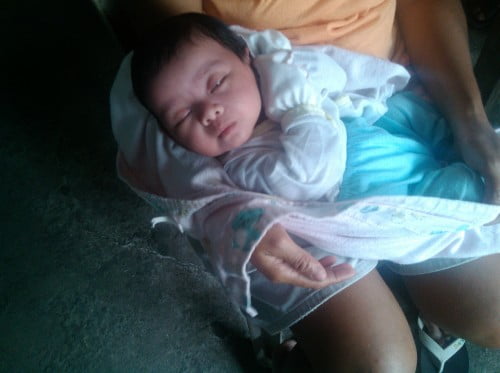 The kids will continue there schooling there.  Bebie is one of the senior teachers at either the elementary school or high school, I don’t remember which.  Both schools are a short walk from the house anyway.  I think Ado will be able to continue with his multi-cab business there also.  I believe they had to get special permission to do so though, since he is licensed for the Calbayog City area.

I suppose that if they are really going to stay that long, I’ll have to go south with everyone when they go for the annual All Saint’s Day visit.  I normally just stay at home, because it’s such a long drive and I kind of like being by myself for a few days.  However, I just might head down that way so I can see the kids, especially Casandra.

Anyway they are gone for now, so we only have 4 families living in our compound at this time.  I wish I was secretly rich so I could have sent them an anonymous donation to keep them around, but alas, I am not rich, secretly or otherwise.  It will be a little bit quieter around here, but it’s usually better to listen to the loud sounds of children playing, then listen to quiet.

Some more maybe important information to share with y’all.

I got curious about acquiring the Armed Force Network here (AFN) so I sent an e-mail to them.  I got 2 responses, but this is the important one.  Maybe some of y’all knew this already.  Heck y’all might have even told me, but now I have it in writing from the AFN people.  Here’s the e-mail I received:

Good morning.  After doing some digging on this, I learned that you are able to get AFN TV in the Philippines if you have a decoder and satellite.
Satellites and decoders are typically sold at Exchange and NEX stores.  Please let me know if you have any other questions.

So now I’m wondering if we can actually get it here in Calbayog and just exactly how much do these satellites and boxes cost?