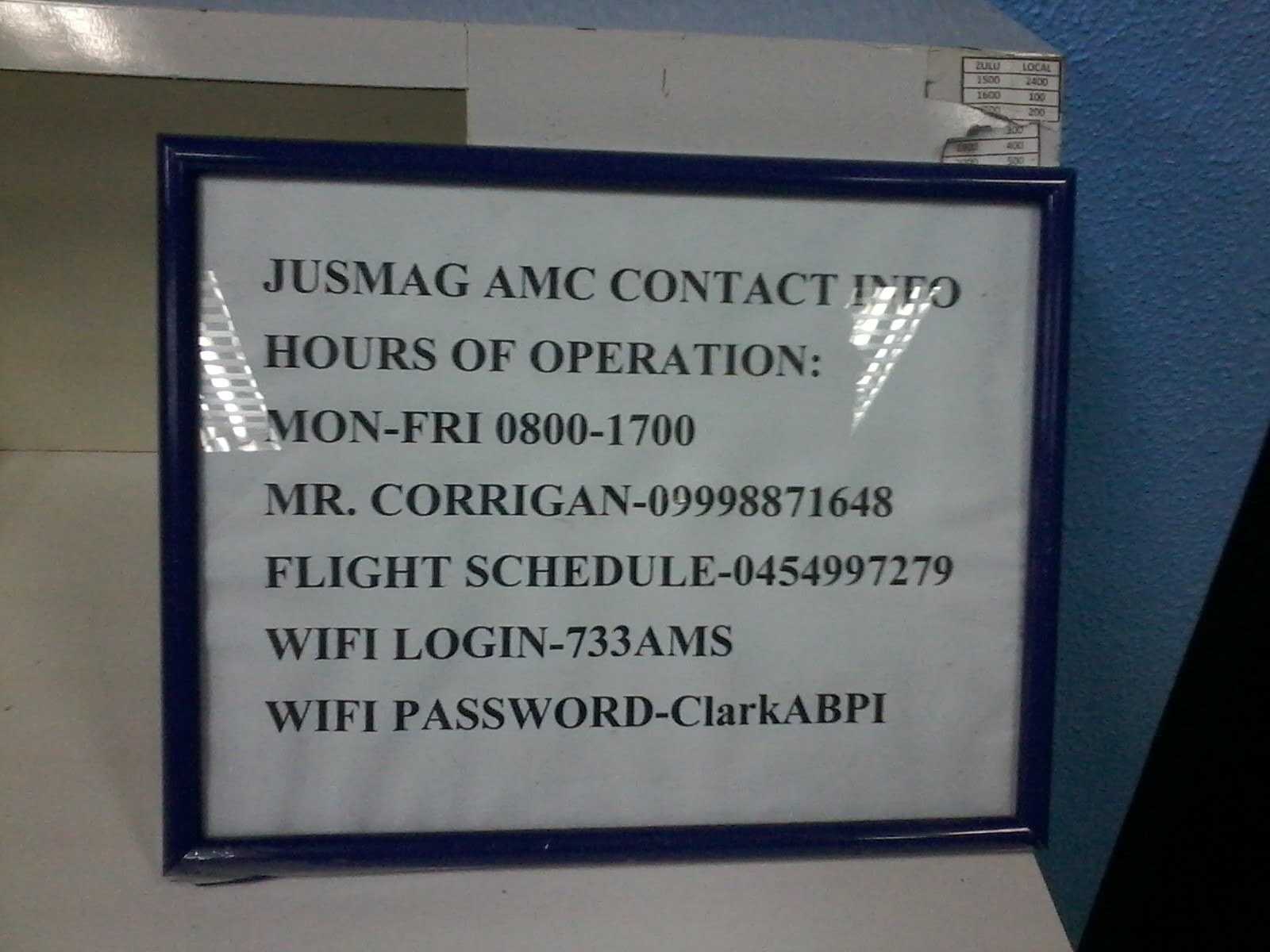 Okay, so a quick review.  Lita and I are on the way to Clark in Angeles City to try to catch a HOP out for our annual balikbayan trip.  We are traveling on our first DLTB Greyhound Express Bus.  In the first post (and only one so far) we made it through the ferry adventure and are almost to Pasay, ahead of schedule, but we get delayed by the accident.  This is where I ended the last post so let’s get going with part 2.  See I told you it’d be a ‘quick’ review.

The accident was not with us, but there was supposedly an accident down the road.  It must have had the whole road blocked because the police were diverting traffic away from the area.  We could not see an accident from where we were, but that’s what the scuttlebutt was throughout the bus.  Of course all the talk was in Tagalog, but Lita informed me.  So the bus driver went a different route.  Turns out that this route was not very good.  There was a massive traffic jam there too.  So the driver turns the bus through a couple of lanes of traffic, they seem to give the buses room when they stick their nose in there, and went a route that was at least moving.  I’m not even sure about what he did, but I think normally the bus goes to Pasay and then Cubao, but this day we went to Cubao first.  Our destination was Pasay and we made it there around 11:30 am.  We still needed to get on another bus to make to to Angeles City.  Our bus of choice for the shorter trips is 5 Star.  Not only has it been a good bus for us, the bus station we need to go to is right around the corner from DLTB, so we just walk to it> No need for paying a trike or fighting with the traffic and inhaling direct bus fumes.  It’s so close in fact that even Lita can walk it.

After leaving Pasay we finally arrived in Angeles about 2 hours later.  The bus has a new place to drop off there these days.  It goes to a station next to Marquee Mall.  After that it’s about a 10-15 trike ride to our hotel.  The trike ride cost us P200.  By the way, the minimum trike fare in that area is P100.  I walk whenever I can.  They complain about gas prices, but the prices for gas here in Samar is more expensive.  The price for a trike here in Calbayog is only P10, so it’s a big rip off there in Angeles.  I suppose that as long as they can get away with it though, they will continue to charge those prices.

We arrived at our hotel, Horizonhill Hotel, at around 1430, right before happy hour started at 1500.  After all that traveling I was ready for a beer.  I actually had 4 of them.  I had 2 at the bar, 1 with the meal we ate (in our room) and then 1 more after the meal.  After that it was mostly sleeping.

There was a schedule flight to Kadena the next morning with an 0700 roll call, so we got a 0545 wake up call and a taxi pick up schedule for 0615.  We didn’t want to be late.  We signed in at the Air Force City gate at 0625 and at the Haribon terminal gate at 0635.  We were the first ones there, but 3 others showed up.  I was a little worried, about 1 of the passengers that might be in a higher category than us, but I had enough time on the Cat 6 list to not worry too much about that.  Finally someone showed up to process us.  It wasn’t who I expected (Dave), but I found out that he now has weekends off.  Good for him.  That working 7 days a week was probably getting to be too much.  Anyway, we were processed and were all ready to go.  Since there was another flight, for active duty only, this staff sergeant (I forget his name) had Immigration come to us, instead of having to find a way to get us all to them at Clark Airport.  Only problem is, the flight crew had no shown up yet and we were not really sure if the flight was going to accept passengers.  There were only 5 of us and the plane was a C130, so space probably would not be a problem.  So we waited and waited.  Finally about 1230, we were told that the mission had changed and that they were no longer going to Okinawa. However, all is not lost yet.  Another flight ‘might’ be coming in from Iwakuni and he’d let us know within an hour.

Okay, I’m ending it here with a little drama.  I hope y’all will be back to read how things went for us that day.