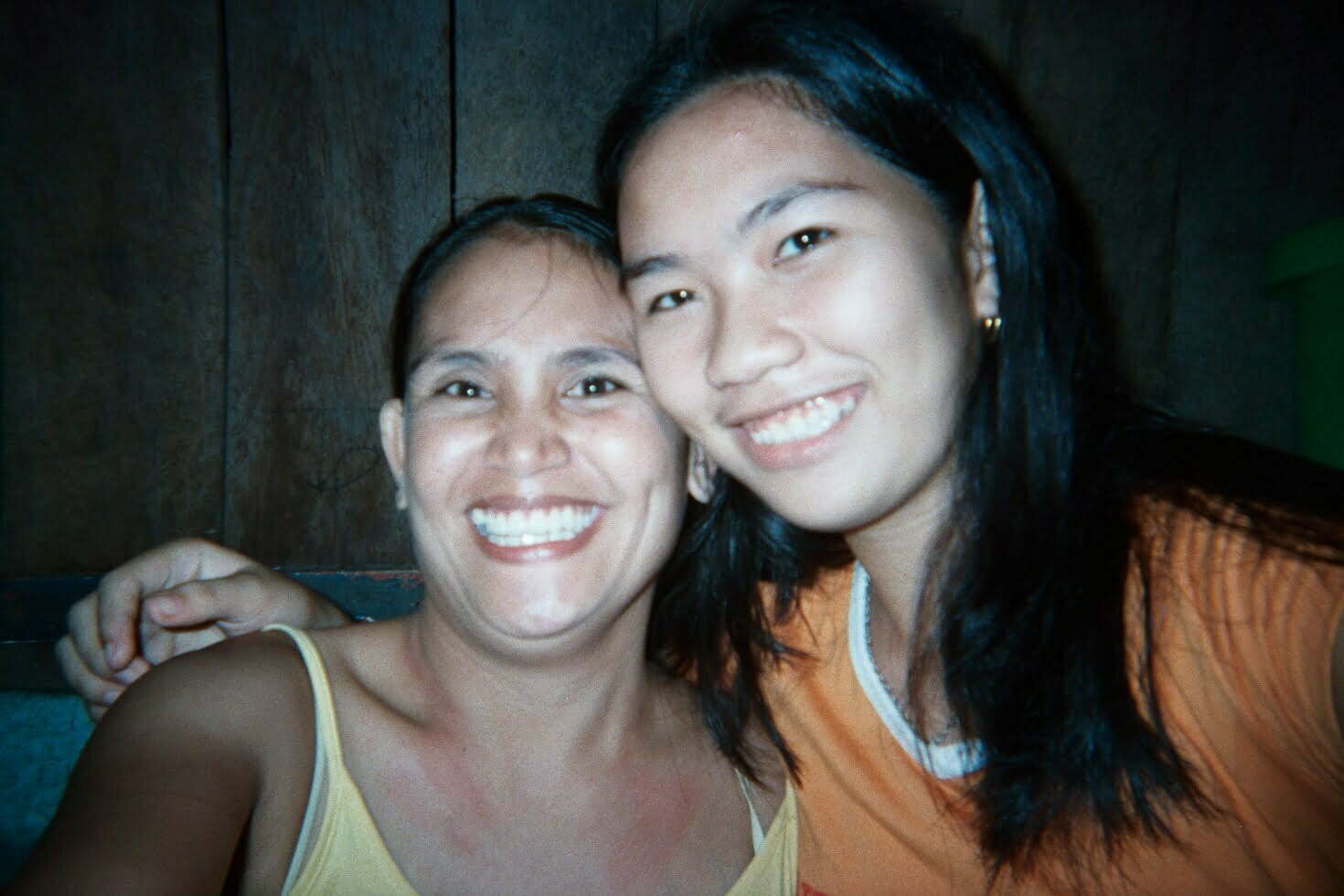 A not so recent picture of Robbie & Grace

Today I will be getting back to the “new” internet problem, but I’ll give you a little update on what’s been going on lately, although it hasn’t been much.  I guess the biggest thing lately was just a little while ago.  All the power in my computer room went out.  I was watching more reaction videos on YouTube and POOF!  The rest of the house had power though.  Our cousin that leaves behind us said he power went out also, so I’m not really sure what was going on.  I tried getting the computer back on, but it wouldn’t.  It was running, the internet was still up, the speakers were on and the fan was running in the computer case.  I had to turn the whole computer off and do a complete reboot to get it back on.  I still have no clue what happened but I hope it doesn’t happen again.

Besides that I have been testing going out in the sun recently.  I doing an experiment to see if it is the aspirin I’ve been taking (almost) every day that is causing it.  I know that aspirin thins out the blood, that’s why I take it (even though I do not have a problem, I don’t want one to start).  I’ve been out in the sun, without my umbrella 3 times now.  I do have 1 small mark on my arm, but that’s a win really.  Usually just 1 trip produces 2 or 3 marks on my arm.  I haven’t taken any aspirin for about a month now.  I’m going to give it a good test in the next few days.  I’m probably going to be walking downtown again.  I haven’t down that in months because of this problem.  If everything goes well, I should be able to do videos in the area again.  Finger crossed.

Now back to my recent internet problem.  As a recap, on the 11th of Feb my internet went down again.  I called them on the 12th and they arrived on the 13th.

I’m nearing my new limit on how many words I want to post, so I’m going to delay my new internet saga until next post.  While all these things were going on, I was thinking of things I need to do for the computer.  I need to go back to having a battery backup instead of just the surge protector strip.  I need a new video card and I need the best *paid* security for my computer.  I wish I could afford to pay for the best virus/security protection.

Grace and Robbie are out front drinking.  I’ve been invited out there, but I probably won’t.  I may stop by for a shot or two though.

I’ve been thinking about starting my own reaction channel, but I’ll need a little help getting started and I’m not too sure how well it would do.  I figure it couldn’t hurt to try, but do something different than what everyone else is doing.  That’s something I’ll be thinking on.  Any suggestions for getting started or for what to do?