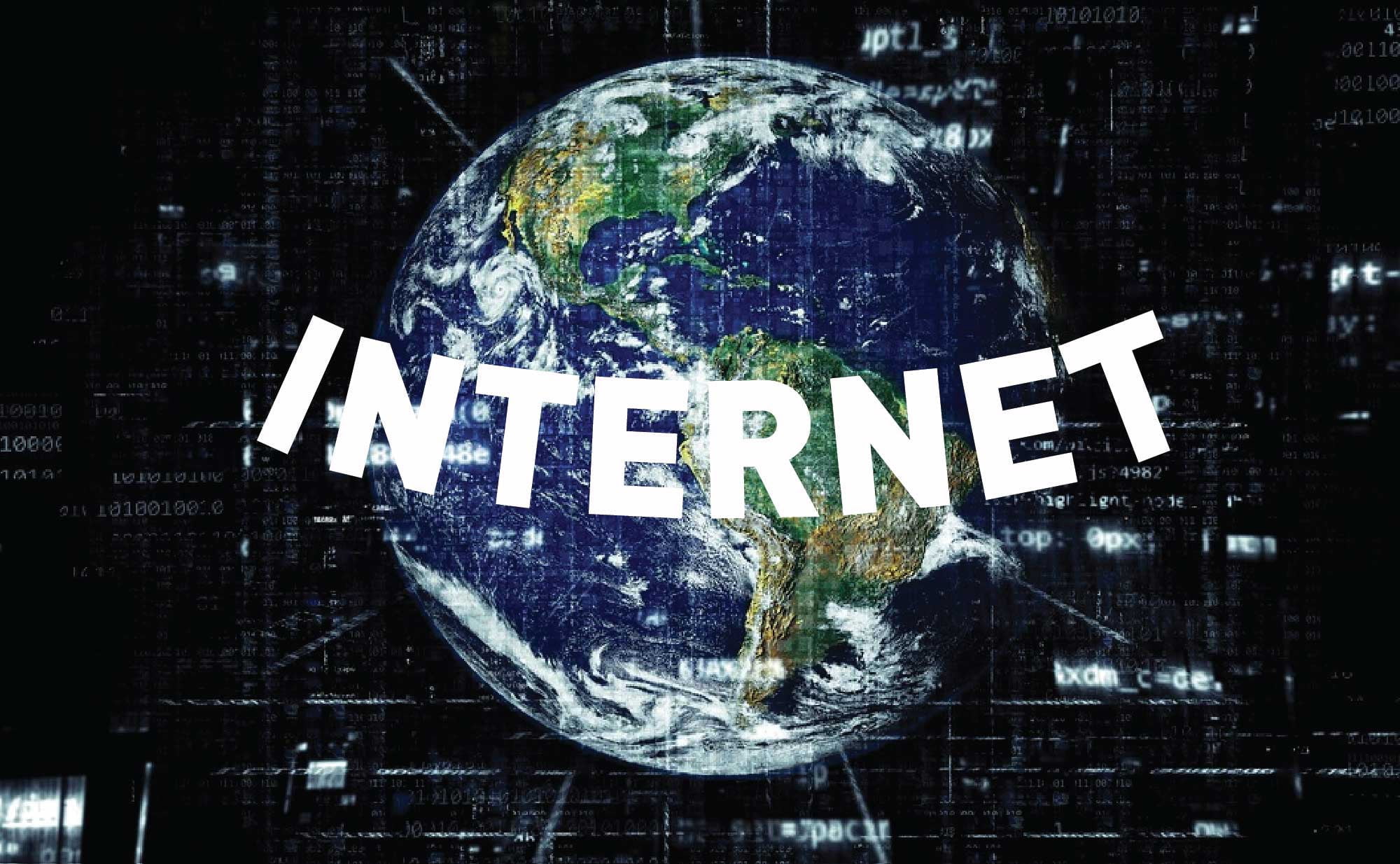 Jumping right into the end of my internet saga now.  I’ll get to the “But” part later on in this post.

It was the morning of Friday, 30 Nov.  The day that Globe, once again, said that they would be here, for sure.  I called their hotline for like the 12th time and they actually changed the recording to say I have a scheduled visit this morning.  They told me it would be between 8 am and noon.  It is now 8:30.  I am impatiently waiting.

Globe called me and reassured me that they would be here before noon.  I’ll believe it when I see it.

In the meantime, I’ll just continue my project of loading songs on my thumb drive.  At this time I have 1151 songs on there.

To put an undramatic conclusion on my internet saga, they actually did show up and fixed the problem.  The connection was slow at first, but by the end of the day, it was back to normal.  I requested, several times to be sure, to get those 3 weeks taken off my bill, which they did the first time around, without any hassle.  I was expecting a long drawn out process for that too.

Now it’s time for something more up to date and the “but” part of the title.  On the morning of 11 Feb when I went to turn the computer on, guess what?  No internet.  Since this happens from time to time, I usually wait until the next day to report it.  That’s what I did in this case.  This time I went down to the local office to report it.  I was in town anyway to get a few things at Metro Supermarket.

On 12 Feb I reported the problem, in person, at the Globe office on Magsaysay Blvd and I was the first one in line.  I did let an old lady enter the office before I did because that is what a gentleman does.  She went straight to the customer service representative.  Then an old man hurried in front of me to the 2nd (and last) customer service representative.  So I was standing there waiting with, now, the #3 in my hand.  It’s okay, although rude, because they are the elderly and probably can’t stand around as long as I can.  I did get a job order number and guess when they said they could get out to fix it?  If you said “tomorrow”, you are correct.

On 13 Feb Globe arrived on time.  After over an hour they determined that it was a problem with the wire going to their pole outside.  They would have to get another technician to come to fix that problem.  You are probably thinking that they said it would be “tomorrow” before they could get someone out there to fix that.  You would be correct.  However, later that afternoon I received a text message from Globe saying that they would not be able to come out “tomorrow”.  That they need a couple of days to work it out.  Oh man, am I going to have to go through that AGAIN?

I’ll wait for their couple of days, but I’m going to hope that they show up before then.  Their history is not so good for that, but they surprise me every once in a while.