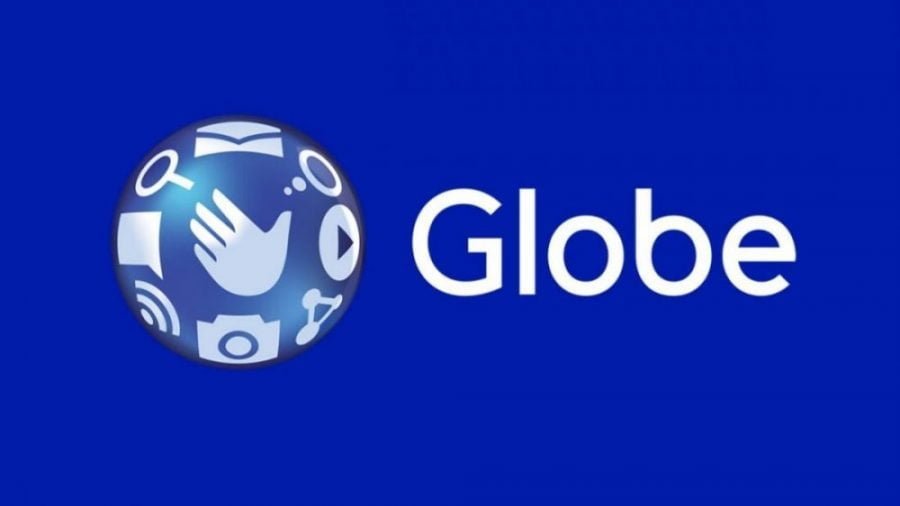 The next few posts will be talking about my recent internet experience.  If you want to know how it all began, be sure to read my recent post: Another Internet Experience.  I have had 1 post that is after all these internet problems begin, so you might notice the picture were the building out front is already gone.

SOB!  I can’t catch a break.  Since the power went out just as Globe finally showed up, the guys tell me they are going to check the pole outside.  They can’t do anything in here, so I figure as long as they are doing something, that’s great.

This is when I decided to keep track of everything and make it a blog entry.  I didn’t realize at the time that there would be several blog entries.

Today is Monday, 19 Nov.  That is important for a couple of reasons.  First is because my internet is down AGAIN.  I called the Manila office to report it and explained my whole internet ordeal to them.  I informed them that I did not want to wait until ‘tomorrow’ to get it worked on this time.  They said that someone would be there this afternoon.  The clock is ticking.

The other reason why this day should be remembered is today is when the city started tearing down our 2 outbuildings for the road expansion.  They have been doing a little here and a little there all along the highway, it seems in a random order to me.  I guess it was just our turn.  I still don’t like the price that we ‘had’ to sell that portion of our property for, but that’s all water under the bridge now.

We are keeping the tin and the wood.  There is always something we can do with that around here.  Titing will be building Neneng a temporary shack to continue selling her barbeque.  I’m not sure what we will be doing with the small portion of the other building that’s left.  For now, Victor has his insulin plants there for sale.  He’s doing some work on that area and also parks his tricycle out there at night.

So, I’m sitting here, waiting on Globe, listening to the bang, bang, bang as they destroy the concrete.  I think it will be a couple of years before they get this whole area done.  Filipinos are not afraid of work, but they are not in a hurry to get things done.

3 thoughts on “My Internet Saga Continues”