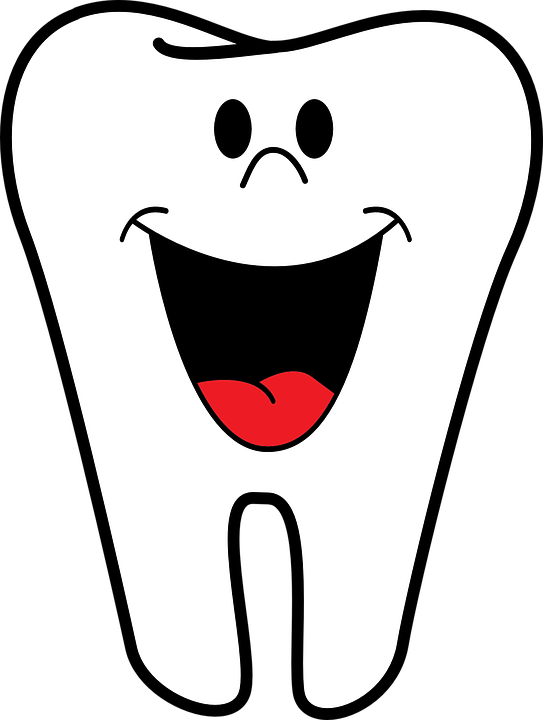 Today I went to the dentist.  My first trip to a dentist in way longer than it should be.  I have an aching tooth.  It’s not unbearable, but I didn’t want to wait until it got to that stage.  I don’t have a regular dentist here so I just asked Titing to bring to a dentist.  He said we would look around because he doesn’t really know a good one either.  I told him that I only had 2 requirements for a dentist.  They had to be a good dentist and they had to have the chair, I would be sitting in, away from the waiting area.  I didn’t want people sitting there waiting to see the inside of my mouth and all the nasty stuff that comes out of it (including maybe a few words if there was too much pain).

So about 0915 this morning we set out.  We stopped at a dentist office and that was it.  The first one we went to was good enough.  I’ve seen many dentist offices in town that I would not go to, but Titing found one right off the bat.  The dentist wasn’t in, but her assistant called her and she came pretty quickly, in only about 5 minutes.   She seemed pleasant enough.

As it turns out, I’ve heard about this dentist before.  I didn’t know it was her until the procedure started and she started to sing. That’s when it hit me that some of the other expats here talked about her.  She’s a good dentist and she likes to sing when she’s working.  I was told that her voice is not that good, but I thought it was just fine.  I didn’t remember which expat mentioned her, but I found out during the course of my visit that Larry & Dorie Jackson and Paul & Ja Ja Russell are also patients of hers.

Anyway, she did the examine and figured out which tooth was aching, because it was difficult for me to figure out.  She suggested that I probably need to get an x-ray to see if it’s nerve damage, but that I definitely needed a cleaning.  Of course I already knew I really needed a cleaning, it was another reason why I was there, but the tooth was more important at that time.

So now it’s time to do the cleaning.  Typical of all dentist, even in the US, once they have your mouth open, water squirting in and that little metal pick in there, she starts asking me questions.  I did the best I could to answer her and saved a better answer for after I got a chance to rinse and spit.   She was asking these questions in between her singing “Wrecking Ball”.  She did change songs later, but now I forget the name of that song.  It was one that I never heard before.  Before she was completely finished she was back to singing “Wrecking Ball” again.

So she cleaned my nasty teeth and then polished my now clean teeth when she finished.  She did suggest a gel to help heal my gums.  It was only P100, so I agreed.  She also suggested a special mouthwash that would also help the gum healing process.  It was only P350, but I passed on that.  She said it is not sold in stores.  A normal cleaning is P600 by the way, but mine was a bit more since it’s been so very long.

My tooth was still hurting so she gave me a prescription for some medicine to kill that.  She gave me a less expensive prescription first because she said it might help, since there was no swelling or other noticeable problems.  I got the prescription for the stronger drug in case the first one doesn’t work.  I also got prescription to get that x-ray, which needs to be done at Camillus Hospital (by the airport).  I figure that I’ll only do that if the pain doesn’t stay away.  Before leaving she also gave me 3 small tubes of Colgate gum sensitive toothpaste to use and the rest of the gel that she used on my teeth (after all I paid P100 for it).

After leaving her office I picked up my one prescription at Mercury Drug on Magsaysay, it is 21 tablets which I will take for 7 days (3 per day).  The total cost of those were P94.50. That’s my kind of prescription.  I hope that the 2nd prescription or the x-ray will not be needed.  She said that if she doesn’t see me again (until my next cleaning in 6 months), then she’ll believe that the medicine worked and I’m fine.  She is a nice lady, but I hope the next time I see her will be July (after my Independence Day party).  I do recommend her as a dentist, she did a very professional job in a very timely matter.  It must be the singing.