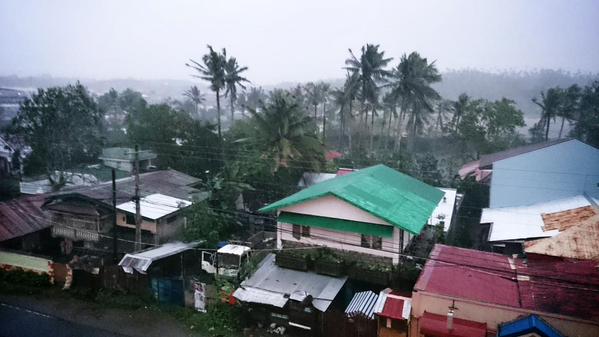 Living here in the Philippines has been an interesting adventure.  It seems the adventure will continue.  A few days ago we got word that SM wants to build a mall in the area where our house is.  Of course, it’s not just us, it will be affecting a large area around here, including Mango Lounge.

I knew, and told almost everyone, that since they built such a large hotel out here (Ciriaco Hotel) next to nothing else, that someday this area would be developed.  It’s not exactly following what I envisioned in my mind though.  I envisioned I’d be able to sell this property for way more than what is being offered.  I would hold out, but that didn’t work so well for the only person that held out when they were building Gaisano Mall downtown.  They ended up having to sell for about 1/2 of what they were originally offered.  I can’t let that happen.

We do have a course of action to get around all this, but if we commit to it, that means we must move, for sure.  I say that because this location is not the first choice of SM.  This is actually the third different location that they said they would build.  For one reason or another, the first 2 locations did not work out.  So, if we commit to our alternative plan, which will let us receive more than twice the offered amount from SM, then we would definitely have to move.  I really do not want to move, I hate moving. I would not miss the loud traffic going by, but I am unsure if the new location will have sufficient internet service.

The location that we found to move is a little smaller than the area we have now.  This location is 260 sq meters and the new location is 223 sq meters.  It’s not very far from our current house, less than a mile.  It has several coconut trees on it, which all will not survive the construction of the houses.  Yes, there will be more than 1 house on the property.  I don’t know how many at this time, but at least 2, probably only 2, but both 2 story houses.  They will not be fancy houses, but a little better than our current house.  I know more about what I want and need now that I’ve been here for a while.

I’ll get y’all up to date as I find out more.  Man, I do not look forward to moving at all, even though I’m sure I will not have to do too much manual labor.  I will do some though, I need the exercise, but I don’t want to mess my back up anymore than it is already.