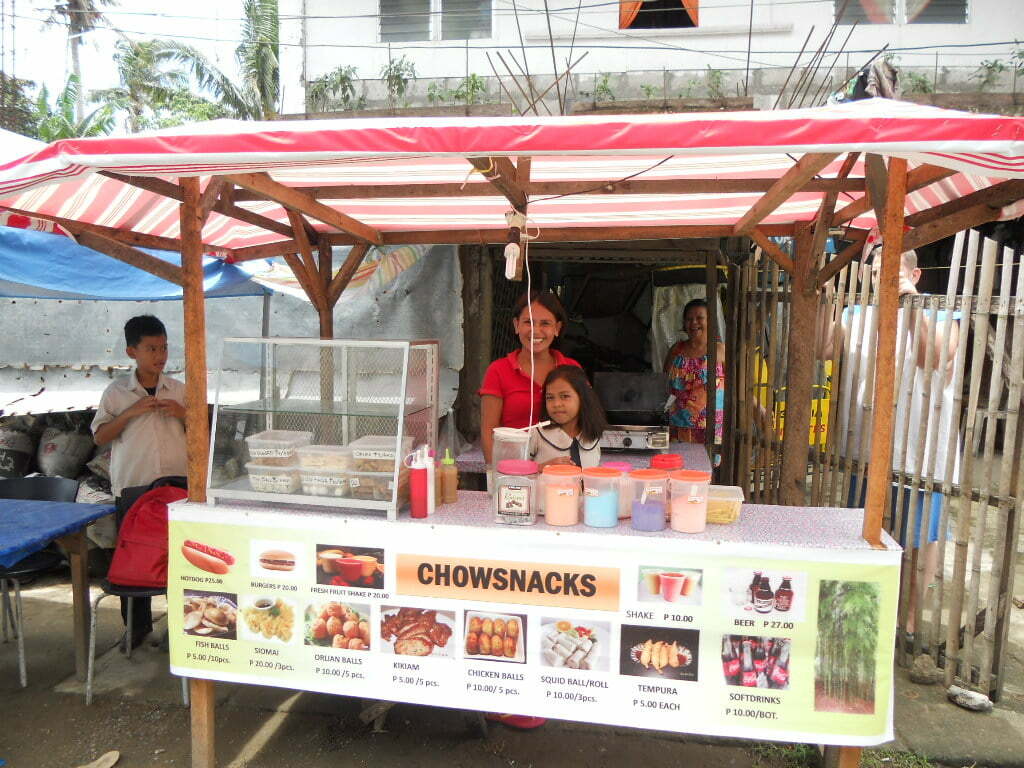 Wow!  It’s been almost 2 weeks since my last post and believe it or not I have not been slacking.  I have a new blog that has been getting a lot of my attention.  It’s just starting up and I needed to get it going.  It’s not a blog about the Philippines, although some people in the Philippines can use it.  In fact, visitors from the Philippines are always in the top 2 or 3 for viewing the new blog.  The US is #1 by far and sometimes Germany knocks the Philippines out of 2nd place.  The new blog is: UJ Space A Info and it is information at various locations throughout the world for people that travel on military Space A flights.  So if you are eligible for Space A, head on over there and check it out.  However, I should not neglect this site any longer.  I have enough information for at least 2 posts, so I’ll get busy with that right now.

I bought my domain from Go Daddy and needed some help from Randy to get it transferred over from the old site.  Randy had done that type of transfer before, so he tried to help me out. We still had difficulties, but, as normal, it turned out to be a simple solution.  Since I was on a free site, it would not transfer automatically, so there was some manual input needed.  I’m just glad it’s done.  Now I can concentrate more on adding information to it. 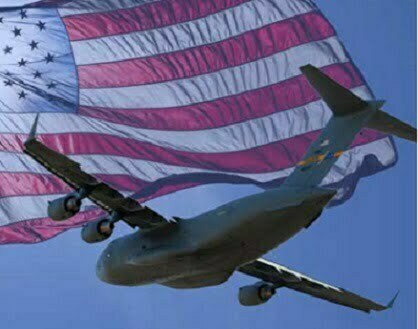 Y’all may have heard that there have been several political assassinations here in Calbayog the last few months.  Well here where we live, we have 2 politicians living to the right of us (city officials) and the barangay captain living to the left of us.  So we are surrounded by politics at one level or another.  Recently we have had a couple of armed guards sitting out front of the house.  They stay there almost all the time.  They mostly sit in front of our house because of the make shift shade that we have and also because it’s right next to Chow Snacks which is Robbie’s (my niece) new food stand.  When it rains real hard, the guards also come in our little driveway because it is covered.  A new guard came in one day and he thought that they were suppose to be protecting our house.  I don’t know if that’s good or bad because you’d think that they would get some type of briefing before being sent out with a loaded M-16.  I guess they are also in front of our house because it’s in between all the politicians.  It’s fine with me because at night I never have to worry about someone breaking into the house, not that I normally worry about that anyway.  Just a little bit of extra security along with the security guard at the Ciriaco Hotel.  He is also out there all night long and has a clear view of our front gate from his location.  The only thing that bothers me, and this doesn’t bother me that much, is if someone that doesn’t like the Philippine military did a drive by to kill them, and them being right in front of the house.  That’s not a likely scenario though and there is no sense in worry about everything that ‘could’ happen.

I just recently discovered an online radio station called Jango.   Most likely a lot of y’all already know about it, but it’s the first time I have come across it.  I like it.  It has plenty of different varieties of music and I like a little bit from everything (except Crap … I mean Rap).  It does have a lot of ads on it, unless you sign up via Facebook.  Then you only get one ad per day.  Now that I can live with.  In fact, I’m going to turn it on now while I’m typing up this post.  Hang on!  Okay, I’m back.  Music to type by.

In case anyone out there is thinking of buying some property here in Calbayog, let me know.  I know someone that has some land for sale that is close by.  I can inform him for you.  The property has a nice view of the ocean if you have a 2 story house built on it.  I already informed the seller about one buyer for that property, so maybe they have already talked, but I have heard nothing about it yet.

Speaking of getting more money, it seems that my wife’s (Lita) papaya salad is pretty dang good.  Good enough that we had offers from people to buy it.  So we sold some of it.  We only have a few customers right now, but hope that soon it will be more.  Lita can make it hot or mild, but the hot seems to be the most popular so far.  We also sell pico de gallo, which we are calling “pino di gayo”, which, from what I understand means “True Filipino”. Whatever you call it, it’s pico de gallo and we like to make it hot.  I guess, by special request, we could make it not so hot or even mild, but if it doesn’t sell then I have to eat it and if I’m eating it, I want it to be the hot stuff.  So if your around the area, stop in for some, at least once to see how you like it.  The pino di gayo is P30 and the papaya salad is P25.  Here is a picture of the size container.

Okay.  That’s all I have for this post.  Next post I will tell you about our recent trip to Tacloban.  A little different than the trips that we normally take there.