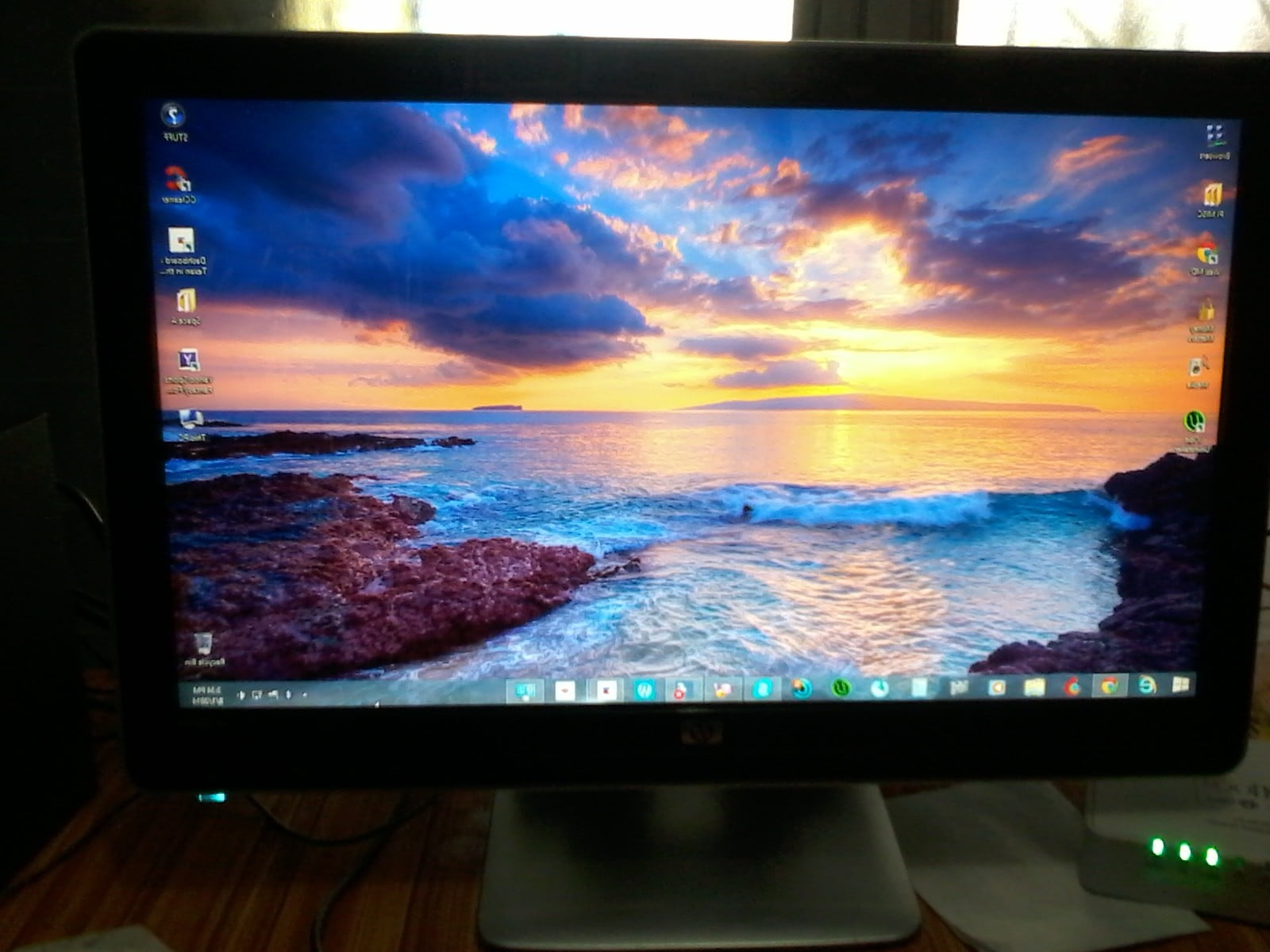 Y’all may remember that I wrote a story about my monitor going out the other day.  If you don’t remember, here is a link to the post so that you can read it.  Go ahead, read it.  I’ll wait here until you are done.  Of course there are other things in the post to read about, so hopefully there will be something there that helps you out.

Okay, if you are reading this then either you have read the post already or you don’t care to read it.  I’ll just continue on with what’s on my mind. 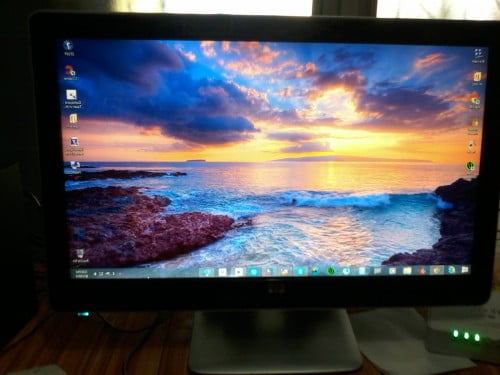 HP Monitor is back and working well (so far)

So the monitor went out, just poof!  Some white smoke coming out of the back of it.  I think the monitor has had it because it’s been around a long time (6-7 years) and it’s probably full of dust.  I guess I jumped the gun a little bit, but I couldn’t bear the thought of being without my computer for very long.  If I didn’t get a new monitor when I did, I’d probably have to wait 10 days, which actually would have been today (1 Aug).

Scott, along with Warren, came by and I told him about the monitor and he said that it might be fixable and that he has a friend has a shop downtown that he could bring it to.  He also said that IF it could be fixed, it probably would not cost very much, so I let him take it by there.  About 3 days later he brought it back to hook it up.  The total price to fix it at that time was P750.

Well when he hooked it up, it came on, but it would not stay on.  He ended up bringing back to the shop again.  So just today he brings it back and it’s working fine.  Looks almost like new actually because Scott also cleaned it before bringing it back.  Total cost now is P980.  That’s total not P750 plus P980.  And I don’t even have to pay for it until tomorrow (2 Aug).  I tell you it pays to have people that know people.

I’ll have to do some rearranging of my computer desk to get both monitors on it, but I think just by putting the case on the adjoining table with the telephone it will work.

We really did not have the money to use to get another monitor, but I’m not sorry that I did it and this is why.

I now have another reason to acquire the video card that I keep telling myself that I will get.  Now I plan to hook up both monitors.  I will use this one with the larger screen (22″) for my movies, other videos, games and pictures and the new monitor (18.5″) for everything else.  That’s the plan for now anyway.  If I find out a better plan, that will get adjusted.

Okay so the time is much later now and also 7 Red Horse stallions later.  I’ll have to end this post   I hope I put everything in here that I wanted to put.  I did met 3 new expats tonight, so that was good.  All have been invited to a party we are having in a couple of weeks.  Free food and free beer … it don’t get much better.

Sorry if this post seems incomplete, but I need to close it and I’m having a hard time concentrating.