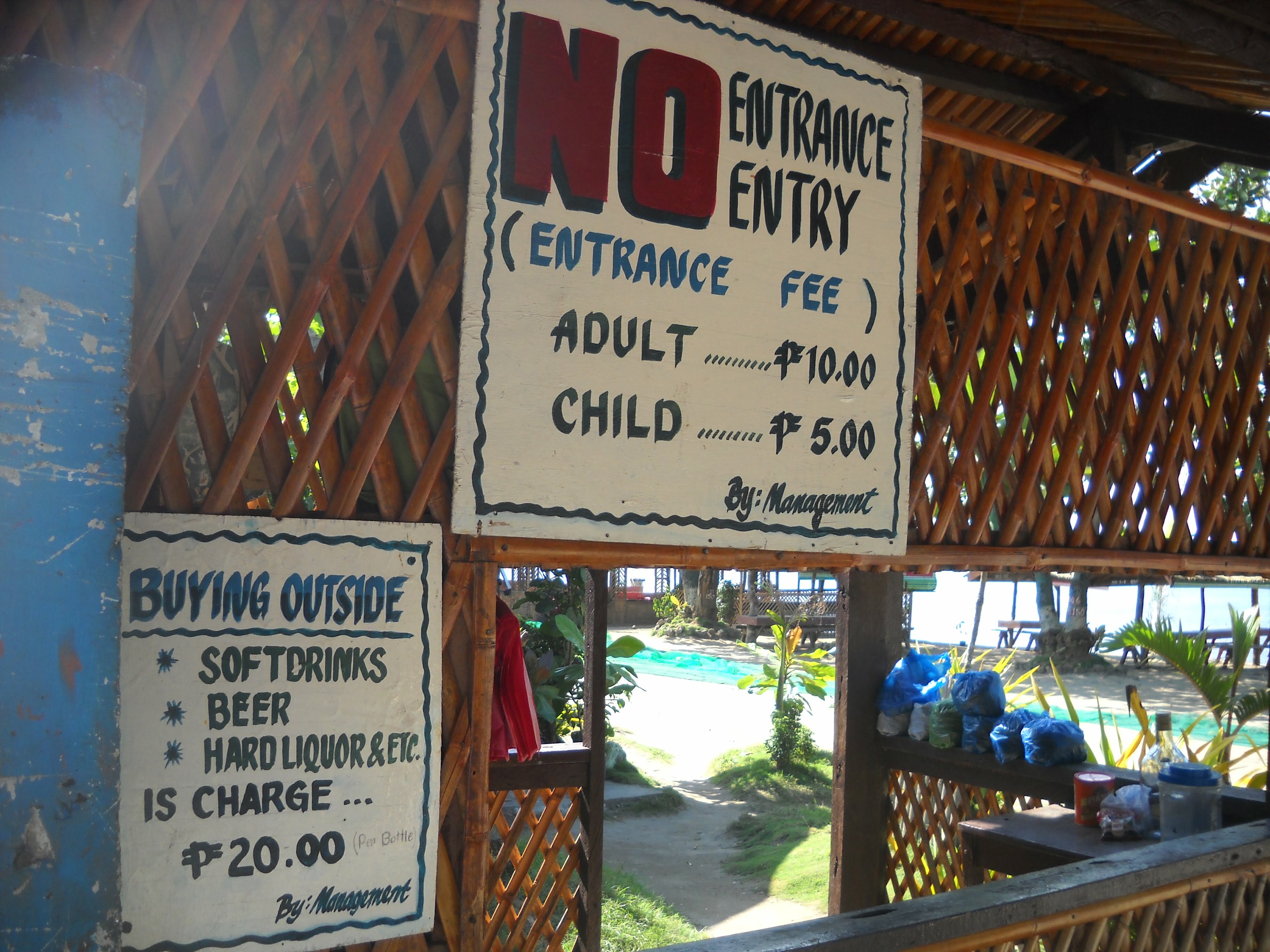 The target of the attack, which happened near a beach resort in Barangay Bagacay, was Jimboy Tomnob, also known as Jimboy Doinog, who was wounded in the forearm.

When Tomnob ran after being hit, the gunmen chased him still firing but hit one of the girls, 14, in the head, and the other, 12, in the chest.

Responding police failed to catch the gunmen, who fled toward the city center.

The victims were rushed to a local medical facility but the youngsters had to be transferred to a better equipped hospital in Tacloban city, more than 200 kilometers away, from where the 14-year old with the head wound again needed to be rushed to Ormoc City because there was no available neurosurgeon.