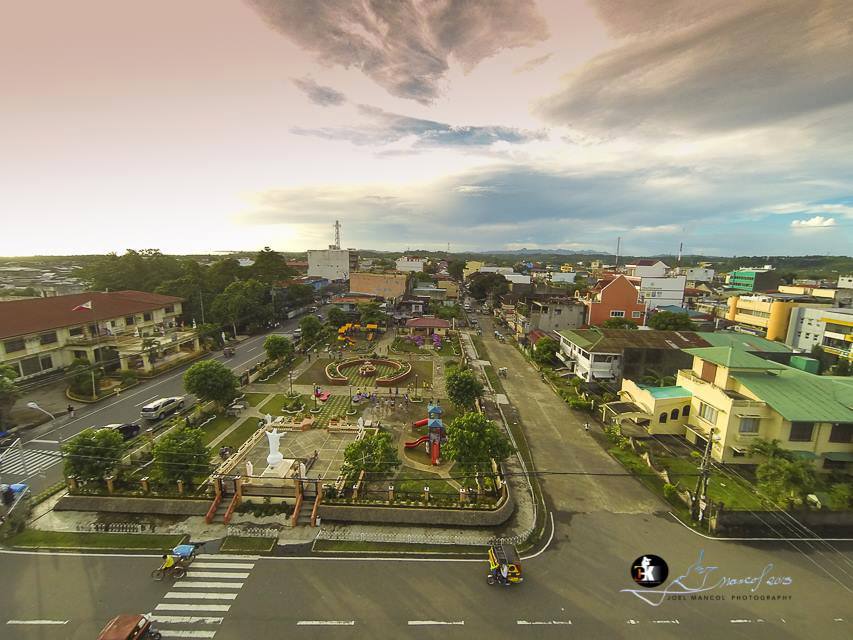 Well I finally got out to take another video of a street here in Calbayog City Samar.  It didn’t come out the way I wanted exactly, but it’s something.  There are a few problems about the video before you watch.  First of all, the big thing.  I didn’t realize, since I have not used this camera phone as a video recorder before, that the recording time was set for only 10 minutes.  So after 10 minutes, it abruptly turned itself off.  I didn’t notice because it was pretty bright out there.  I was only about half way down the street, hence the Part 1.  I’ll get back down there soon to finish the street and maybe just go ahead and do the other side while I’m there.  The video section is now set up to record for 30 minutes before stopping.  It’s as high as I (well as Juvic) could get it to go.  I couldn’t find the place to increase the time limit, but I knew it had to be there somewhere.  As usually I had to ask either Grace or Juvic.  In this case Juvic.  She gets the majority of my cell phone/handheld device questions.  I did have some bonus video on this one, but, of course, none of it recorded.  It was video of the area where the Gaisano Mall is going to be built and the street right in front of that area.  When I do part 2, I’ll try to remember to do that again.

Okay other mistakes in the video.  When the road changes from 1 lane to 2 lanes, I think I said it was 4 lanes.  Obviously it’s only 2.  I also said that it was March 11, 2014 and it was a Monday.  Well in fact was a Tuesday.  I get days mixed up a lot here, because it doesn’t really matter to me most of the time what day it actually is.  The last thing that I noticed that was messed up was when I zoomed in on the sign for the Metro Market for y’all to read.  It is at such an angle, I’m not sure it is even readable.  I hope you can, but when I reviewed it, I had a hard time reading it.  I also should have angled the video camera more so you could see more of the street longer.  I’ll be sure to do that for any more videos that I create.

Other than those things, the video looks pretty good.

Crap!  Brown out in the middle of downloading it to the computer.  Why me?  At least I can save this with the battery power.

The brown out only lasted about 10 minutes, but it was enough that I had to start over on the downloading.

I had to go to bed before the video finished loading and we had another brownout early in the morning.  However, it turns out that the video did finish ‘before’ the brownout.  That’s good because I really didn’t want to have to wait all day with this slow connection to do the whole video again.  I would have, so y’all can see it, but I would not have liked it. 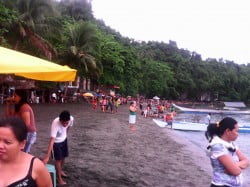 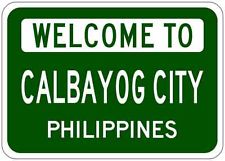 A Trip Down Bugallon St.