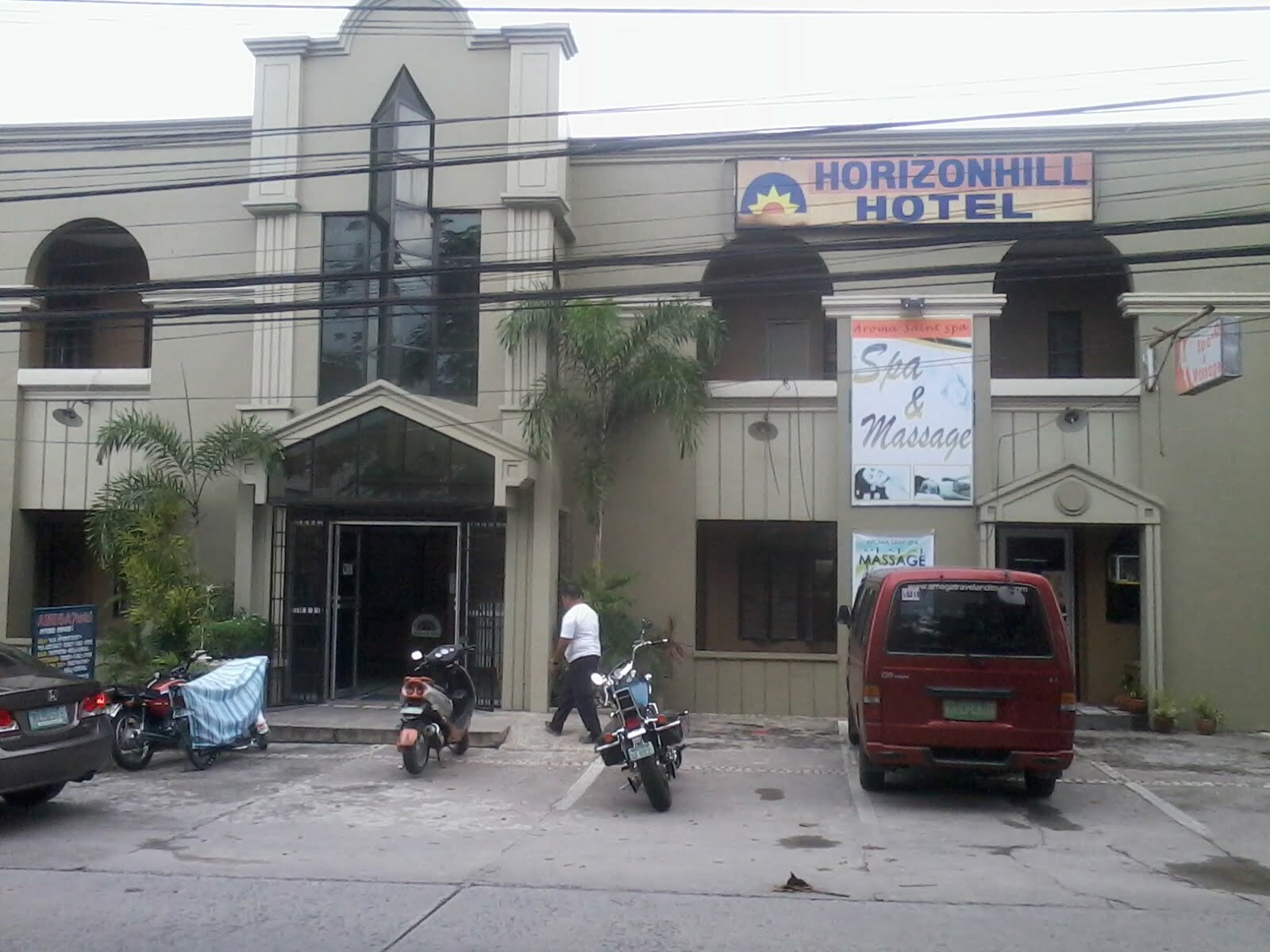 Recently, this past September, my wife and I were on a little Space A trip.  It didn’t go exactly as planned, but we did learn some things.  While we were gone I wrote some notes about things along the way.  I lost those notes, but I just found them yesterday.  These notes cover a little bit about time in Angeles City Philippines and a little bit about our first and only time (so far) of staying in a hostel in Singapore.  First I will do Singapore because most of the things I learned in Angeles I learned on our return trip, therefore came after Singapore.  If you have not read or want to read about our Space A adventure, then you can read all 13 posts, or pick and choose the ones you want to read, here: Texan in the Philippines Consolidated Trip Report.

In Singapore we stayed at the Betel Box Hostel at 200 Joo Chiat Road.  Here are some of the things about staying at this hostel. I’ll just go in order of my notes, so no special order or importance to any of these things.  Any prices given is in Singapore dollars. That is the only currency they accept there.

They have 1 pool table.  It cost $2 to play, but if you buy 2 beers you get 1 free game.  I don’t remember the price of the beers, but most of them were in cans and they were more than $2 for 2 of them.  I did buy 2 beers, but wasn’t able to finish either of them. I don’t really like canned beer, but I wanted to try something different.  The one that I drank the most of (Tiger) seemed to be the national beer because I seen a lot of people drinking it in the Vietnamese restaurant next door.  At least their Tiger beer was in bottles.

They have 3 floors of bunk beds, dormitory style.  The first floor, which is actually on the 2nd floor, and it’s a long set of stairs, is for mixed gender.  This is were my wife and I stayed.  The next for is for Women Only and the top floor is for Men Only.  The rooms were $20 per night.  I think I said $17 before, but maybe it was $20 instead. Either way, it’s a good deal.  We had 1 bathroom in the area we were in, plus a shower.  I didn’t see anyone use the shower.  There is an air conditioner, but is is only turned on between 7 pm and 11 am.  It was a little hot for us at first because we took a little nap from all our traveling, before 7 pm.  With the air conditioner on, it was comfortable in there.

Also in the lobby they have 2 computers with internet access.  You get the first 30 minutes free, per customer and then $1 for each additional 30 minutes.  We scheduled our flight back to the Philippines on these computers because there are no computers at the Singapore airport until after you purchase your ticket and get through to the other side.  Oh, also, as a side note, once you get through to the other side there are no restaurants there, at least I didn’t see any.

They also have some free and some paid tours that you can take.  For the free tours you would need to buy your own food, which they figured would probably be around $30.  You can see a list of all the tours on the wall, behind the counter in the lobby.

Included with the $20 price of staying there is a free continental breakfast.  It is only like toast and bagels with jelly or cereal, or something else simple like that, but it’s free.  You do  have to toast your own bread and make it all yourself, but it’s free.

Evidently they also have a nice looking workout center, but I didn’t use or even see it.

They have, what I thought, a nice sign on their wall.  It says:  BEER – Because no awesome story ever began with “So yeah, I was taking a sip of my juice”.

There are some excellent pictures of this hostel at: Booking.com.  If you go to this site to see the pictures, in picture #19 (first one 2nd row) the bed closest to the window on the bottom is where I slept.  The bed above me is where our friend/guide Harry slept. My wife slept in the bed across from us on the bottom (the one with all the clothes hanging off it in the picture).

Okay, that’s all I have for Singapore other than the things that I already put in the post.  I don’t have as much for Angeles City because I put a lot of it in the post.

First of all the hotel that we stay at in Angeles is getting a new name and they have started refurbishing their rooms.  I don’t know how far along they are at this point.  Also I don’t know if they have officially changed to the new name on the outside of the hotel yet.  It still had the old name the last time we were there.  The old name is/was: Horizonhill Hotel.  The new name is/will be Horizon Frontier Hotel.  It is located on Malabanias Road Cor. Plaridel St. Plaridel 1 Angeles City.  Their e-mail is: [email protected] and their website is https://www.horizonfrontier.com/.  They have various phone numbers so I’ll just let you get that from their website instead of typing them all in here.

I found out about a couple of transport services while there.  I didn’t get the names of them though.  I did get the cell numbers. Those are 09173427438 and 09183369679.  We actually used this service twice and had no bad issues.  If we did, we would have used another service because there are plenty of them to choose from.

The last item is the VFW.  It was our first time eating at the VFW and it was delicious.  They have stateside food items and everything we ordered was great.  I found out that they have delivery, but I didn’t find out until our last visit there before returning to Samar.  Next trip I may use their delivery service for the hotel.  The delivery number is: 09399671365.

Okay, that’s it.  All my notes have now been transcript to a blog post, except for I did learn about something called Snapshot while I was there.  It’s suppose to be an app that takes a picture of someone that steals your mobile phone so you can show the police.  I don’t know how much good that will do, but it’s an option.