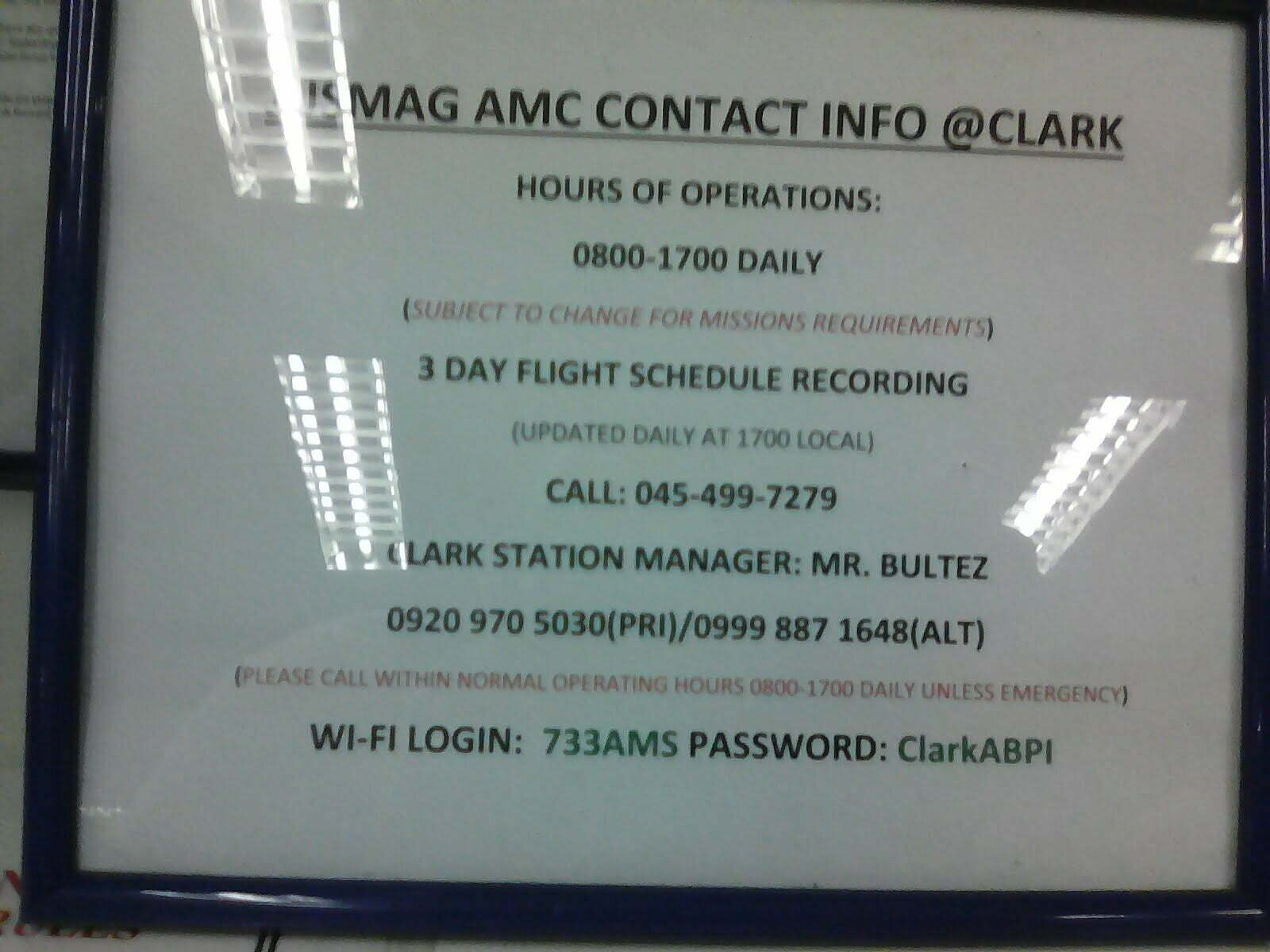 The next morning I woke up early, ready to double check the flight information.  It was still the same, still good to go.  I would not have much of a breakfast this morning, only some more of those taco Doritos and some grapefruit juice.  After that, I got back on the laptop to get caught up with talking with several people.  I was so wrapped up in talking that it was 11:15 before I knew it.  We got ready, I made 2 sandwiches to carry with us, the last of the lunch meat that I purchased.

Jen brought us to the terminal at Air Force City on Clark.  I mean she actually did get to take us all the way to the terminal.  She had her drivers license with her this time so the guards let her drive there.  I think they held her license until she returned though.  We still had to sign in at the main gate.  This was the first time that we actually rode all the way to the Haribon terminal.  Usually, we have to walk.  I don’t mind the walking so much, unless it’s really hot, but Lita can’t walk very far and she gets really tired for that little 1/8 mile walk.  Jen needed to leave, but I told her that I’d text her later with how things were going.

As it turns out, the flight was late coming in.  We didn’t care, as long as it was also leaving and was taking passengers.  At this point, Brian Bultez (I’ve got his last name now), let us and the other passengers know that when the plane does arrive, and it will, it will be taking passengers, for sure.  I texted Jen to let her know.  I could always text her again if something weird happened.

Nothing weird happened.  I was trying to text Randy in Guam, but it didn’t work.  I guess Philippines to Guam texts are not possible, at least not with my phone.  Just as I received the failed message response, Randy called.  I told him that we would be leaving and that we should arrive there around 2200 hours. The flight came in and all 8 passengers waiting got on.  It was more than 2 hours past the scheduled time, but no one seemed to care, just as long as we were going.  So, on Saturday, 17 Sept, we finally made it out. The trip to Guam took only 3 1/2 hours, but it seemed much longer to me.

When we arrived in Guam, more than 2 hours past the time I had told Randy, I thought I was going to have to call Randy to come pick us up.  Nope!  He’s a pretty intelligent guy and he called to get the exact time of the incoming flight, and he and Teri were there waiting for us.  We walked around the corner by the front door of the terminal and there they were. We all piled into his car and headed to their apartment to get some rest. Something a bit unusual is that the only other time that we have been to Guam, we stayed at the Days Inn.  Well, Randy and Teri’s apartment is right down the road from there.  Go figure.

The next day we would be heading out to the Navy base.  It’ll be the first time that Lita and I have been on a Navy base.  We’ve been to Air Force (of course), Army and Marine bases, but never Navy.

That’s all for now.  I’ll let you know of our Navy base experience tomorrow and all the things that Randy & Teri have in store for us during our little visit there.  Also about our attempt to continue our trek towards Texas.

4 thoughts on “Journey into the Unknown – 4”