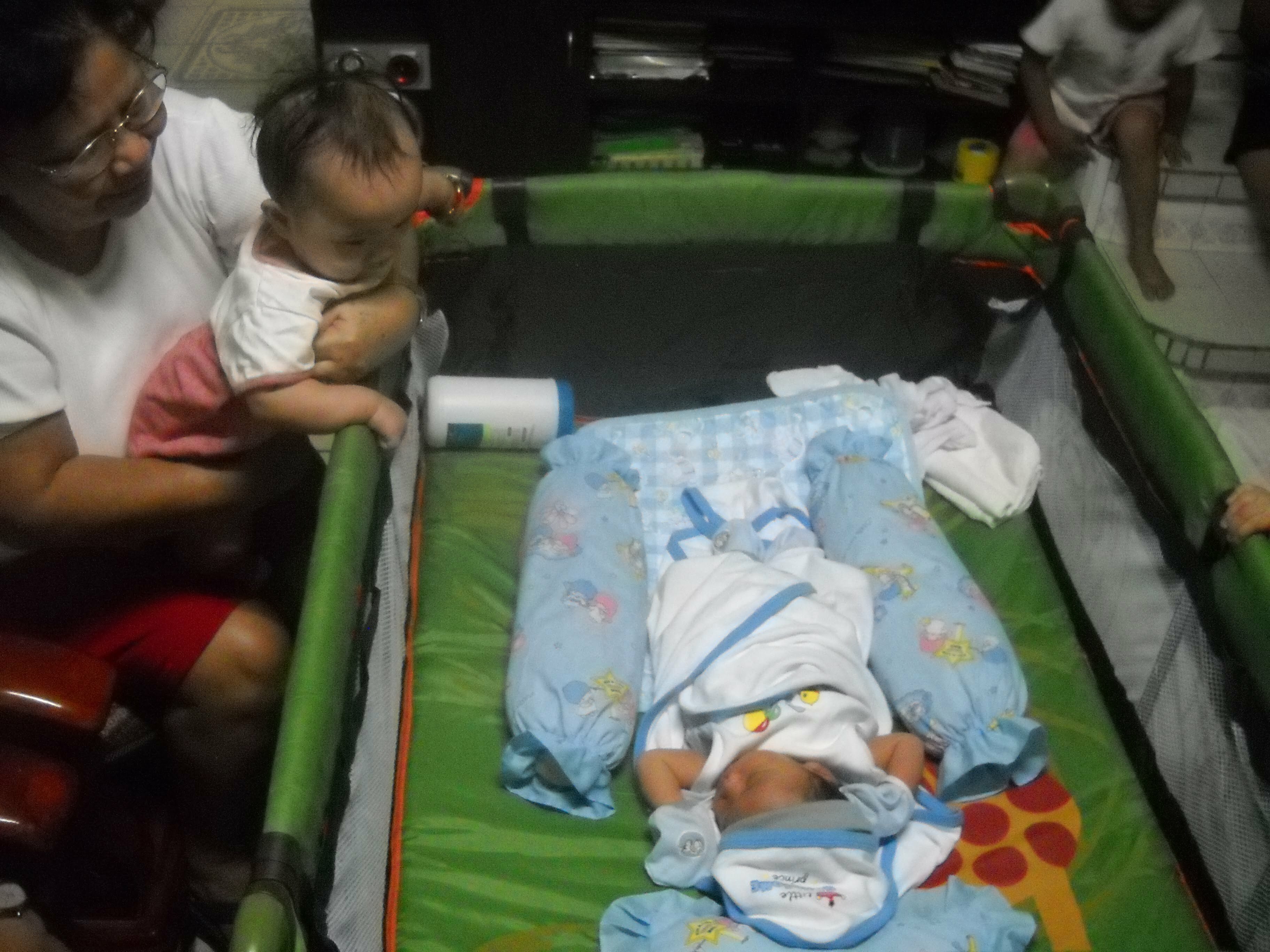 I’m just glad that people read my blog and appreciate the ones that let me know what they think of it.  Although making a little out of it is nice, it’s really secondary.  That’s a big turn from when I first started my blog.  My main goal then was to make money, but now the blog is a bit more of an addiction than anything.

We have had 2, what I call, Politician Parades in the last couple of days.  That’s when you get a bunch of horn honkers and people yelling about a candidate.  I don’t even know which candidate it was, or even if it was 2 different ones, but he/she/they sure had a lot of “supporters”.  Notice I have supporters  in quotes.  That because I also heard that everyone that participated in the ‘parade’ would receive P2000 each.  Shoot that’s almost a month’s wages (or more) for a lot of people around here.  So I’m thinking that they are in it more for the money than the supporting part, but they sure did make a lot of noise.  Make a lot of noise and get paid for it.  That’s a nice way to make some money.  I hear that when it comes time to vote that voters could make more money by voting for “their” candidate too.  Elections begin on May 13th from what I understand.  So I am expecting more of these ‘parades’ soon.

During election time, I try to limit my appearances downtown.  This area is considered a hot spot for election killings although it has been said that this year things could be a bit less active, killing wise.  I hope so and I hope all those killings become a thing of the past.  Supposedly there is a peace treaty in affect with the MILF and I have not heard anything from them, but the NPA is a different story.  There is no current peace treaty with them.  Lita picked up my medication for me today, but I probably have to go downtown tomorrow afternoon or Thursday morning.  No one has every bothered me, in fact everyone has been very nice, so I never worry about any encounters of the bad sorts.  I don’t totally ignore it, but I don’t let it bother me either.

This morning I received my new Texas drivers license in the mail.  I applied for a new one online on 24 February and paid my $25 via my check card.  My license had already expired in January of this year.  I was a bit worried about it and wasn’t really expecting it for about 8 weeks, but it has only been about 6 weeks.  They have a new style license since my last one in 2007.  I like the new style better, but Grace likes the old one because she said it’s more colorful.  Now that I have a valid stateside license, I can get my Philippines driver’s license.  I have a little bit of information on that.

If I had a scanner I could just scan in the paper I received from the LTO Office, but I guess I’ll have to do it by hand.  You know what, forget all that.  It’s too much and the lady that I talked to at the LTO Office told me that all I really needed is a valid drivers license and my passport.   This form has medical exams, drug tests, Police or NBI clearances and passing another written examination.  She told me that just bring in the driver’s license, passport and P517.63.  That’s the total cost, all fees.  License Fee P350, Conversion Fee P100 and Computer Fee P67.63.  The phone number for the LTO Office here in Calbayog is: 055-209-1595.  I believe that at the beginning of May I will head that way and get my Philippine drivers license.  I don’t know that I will ever use it for driving, but I can use it for identification.  When I actually get my license, I will make another entry as to what the reality of things were.  I hope for no surprises.  Ted Kennedy got his license and he told me that it was easy and pain free.  It’s a nice looking license too.  Maybe it won’t look so good with my ugly mug on it, but I suppose there ain’t much I can do about that.

I haven’t been out to take any new pictures for this.  I hope that the pictures I have on here are not overused.  I tried to put on some that I have not used before, but it’s hard to remember which ones I used and which ones I didn’t.