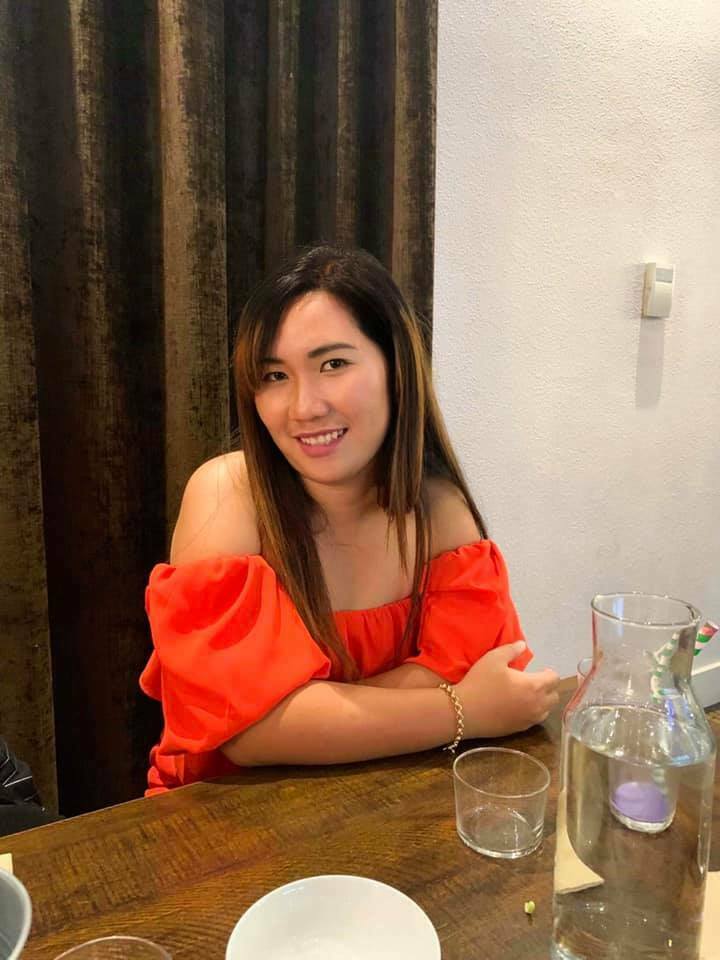 Grace returned from Australia on 17 Feb.  Her plan is to be here for just a little bit and then head back to work in Manila.  She’s already got the job.

On the 24th of Feb I noticed that on one of my videos, my “Fruits and Vegetables” video, I had a copyright claim against it.  It seems that as I was touring the market here in Calbayog taking the video, some people had a radio playing music in the background.   A song by Celine Dion and someone I’ve never heard of, Wes Nyle, was playing and a claim was made against each one.  I can keep the video and no action is required, but any money made from it will go to the person with the claim.  Or I could either edit or delete it.  It wasn’t doing very well anyway, but the point is, it’s my video and no one else should be profiting from it just because someone was playing a radio.  I just deleted the video.  It had been up since 27 Jun 17 and only had 117 views anyway.

I decided to check the rest of my videos and I saw another one.  This one was when my niece Samantha was attempting to sing “Roar” when she was 3 years old.  There were only 92 views since 24 Jun 14.  I just deleted that one also.  Damn these people for trying to make an extra nickel off someone else’s work.

On 27 Feb Grace headed back to Manila.  She will be working the same place she was before, at Ricklee Enterprises.  She always said she enjoyed her work there and she made some good friends also.

2 Mar.  It seems that Grace is selling her notebook/tablet.  She needs the money to get a place to live.  She doesn’t want to live in the dormitory this time around.  I guess I can understand that.  A young person likes to try to make it on their own.  I’ll bet she will get a roommate or two though.  Lita decided to buy the notebook for me.  I’ve never had one and could use it while traveling.  I’ll have to figure out the differences between a notebook and a PC though.  I hope my fat fingers will not be a problem with it.  We get to make the payment in 2 installments, so that will work.

I think I may have mentioned already, but I’m thinking about getting more into YouTube.  I’ll have details on that later if I actually decide to go through with it.

We had a different cleaning lady come in today.  She did an excellent job of cleaning my computer room.  She found dust that has probably been in this room since the first year we were here.  She cleaned out the cabinet with the glasses and cups and chopped lots of vegetables.  All for P350 ($7).  Unfortunately, Lita didn’t like the way she cleaned the rest of the house, so we probably won’t be seeing her anymore.  My computer room is clean though.

One of my cousins from the US is planning on visiting us here in the Philippines.  Him and his wife plan to be here in December.  I’ll have more details on that, in the next post.