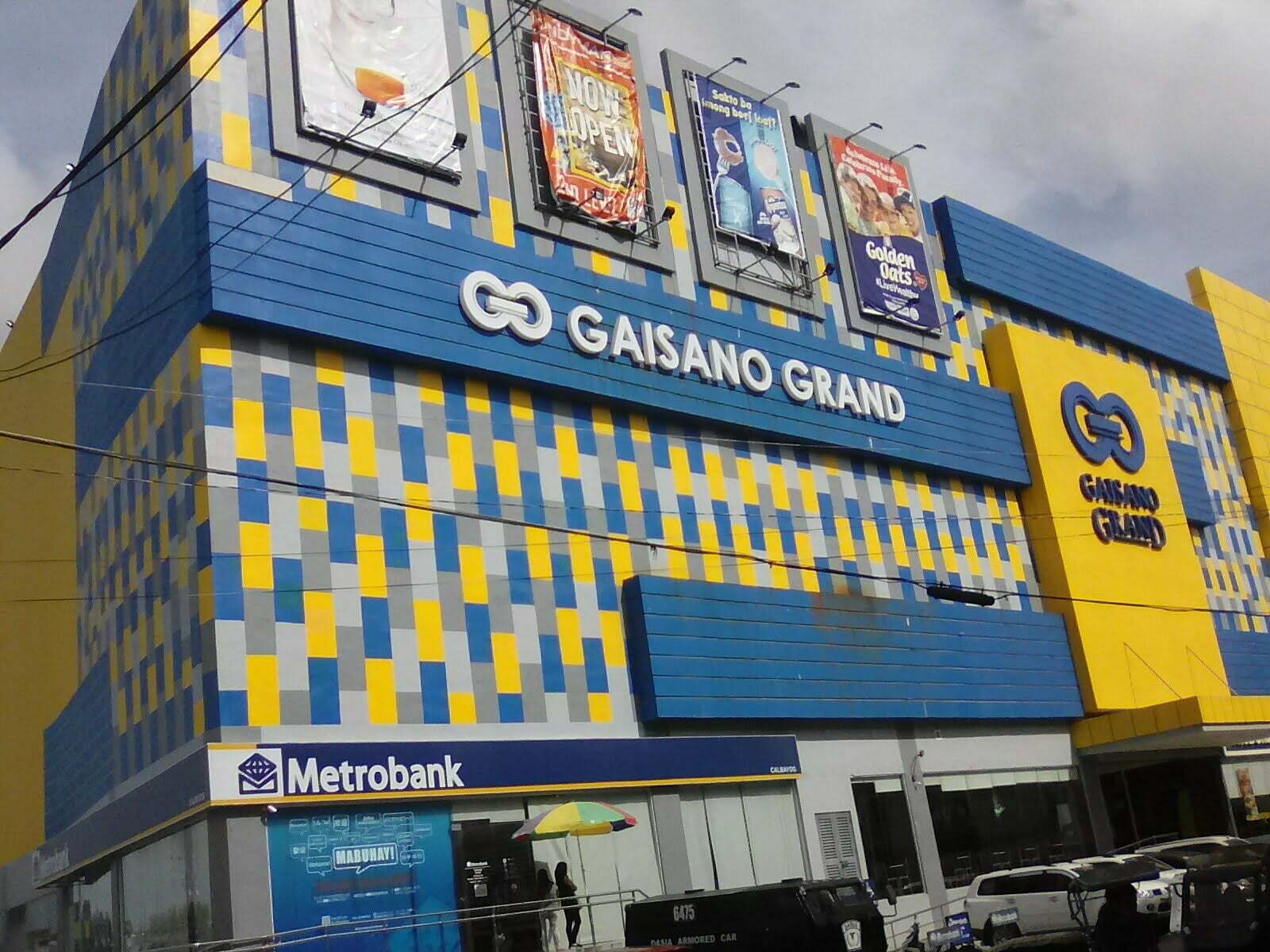 Frustrating days are not so common for me around here.  Normally everything is either fine or boring, but not frustrating.  Today was an exception, I got frustrated.  Nothing that is life-changing, but definitely out of the norm.  It all started early this morning when Lita decided that we needed more vegetables to make my stew today.  I ate the last one from the freezer yesterday.  We don’t have much cash left on-hand so I decided that I could use the check card to get a few items.  Of course by the time I left that grocery list of 4 was up to 10 items.  I expect that when she wants me to go shopping.  I really don’t like shopping, but it’s good to get out of the house now and again.  Plus Lita doesn’t like using the check card.

The first frustration started when I was waiting for a tricycle to head for our normal shopping center, Metro.  No empty trikes were coming along.  They were either full of people, full of cargo or both.  As I wanted there I smelled something that was foul.  I went in and put on some deodorant to take care of that problem.  It was still a long wait when I went back out.  Finally, someone was dropped off at the Ciriaco Hotel and the driver just turned around and picked me up.

When I got to Metro, frustration #2.  The lines were so long and the aisles were crowded with people.  I knew it was going to be a very long wait.  I almost opted to go to Gaisano shopping center instead, but Metro has better products, so I decided to grin and bear it.  Most everything on the list was vegetables so I got the other items first and those last.  There was no celery again, but zucchini was there today.  The bell peppers were nasty looking so I didn’t get any of those.  Finally, it was time to find a line that is not so long.  I couldn’t find one that wasn’t long.  So I waited.

After what seemed to be close to an hour, I got with 3 of the cashier.  Then I noticed something that kicked in frustration #3.  It looked like the lady that was paying was trying to use her credit card, but the cashier pointed to the credit card machine and shook her head.  Oh hell!  I stayed in line through 1 more person, but by then I was close enough to ask the cashier if the machine was working.  There was a new cashier coming on duty and she didn’t know, but when she asked the other cashier, she said no it wasn’t.

Just great.  I hate shopping and waiting in line anyway, but I did all that for nothing.  I’m not one for just leaving my basket and walking out, but that’s what I did.  It looks like I’ll be going to Gaisano shopping center after all.

I walked all the way to Gaisano.  So freaking hot and humid.  The first thing I did was ask if their credit card machines were working.  They were.  I also had to be sure my US card would work there because I’ve never used my card there before.  I was assured that it would work.  Cool!  So I got my basket and headed for the vegetable area.  Frustration #4 kicked in.  The vegetable area was almost completely empty.  There were only a few items there.  Crap!  I just put my carry basket on top of a push basket.  That push basket was part of a quad set of baskets full of items that looked like someone just left the baskets there.  Maybe they got frustrated too.

I walked out of Gaisano still pissed off.  I walked about one-third of the way home before I decided I better get a tricycle because I had sweat pouring off of me and I had calmed down a little bit already.  The driver did stop to pick up a couple of other people.  It looked like a young lady, maybe 14 or 15 years old and her younger sister.  They were going further up the road than I was so when the driver dropped me off in front of the Ciriaco, I told the girls and the driver that I would pay for them also.  The total was still less than $1, I paid P40.  About P50 equals $1.  I felt a little better after being able to do something good for them.  They thanked me a couple of times for it, so that was nice.

Lita was sitting out front when I walked up and, of course, she wanted to know where all the groceries were.  I gave her my explanation and it seems that she doesn’t blame me for doing what I did, walking out.  We decided to just go to the local market and get vegetables.  It won’t be as many and they don’t have some of the things they have at Metro (like zucchini), but we can make do, no big problem.

I headed for the bathroom and took a quick tabo (bucket bath) and changed my clothes.  I felt so much better after that.  Now Neneng is out front cutting our vegetables that she bought at the market.  It’ll be a few hours before the stew is done, but I can wait.  It’s now 1:00 pm and I haven’t eaten yet today, but I can wait.