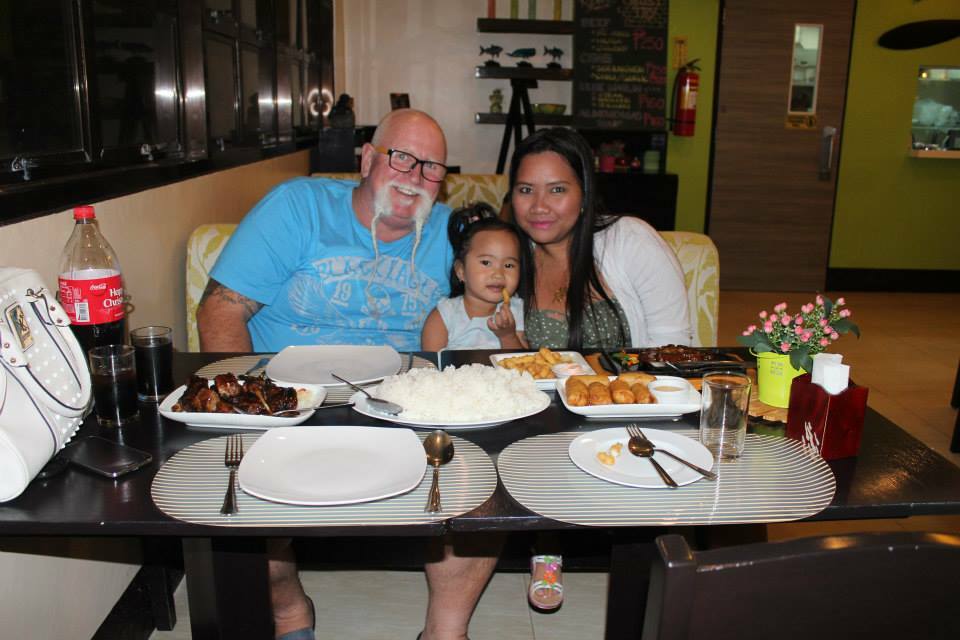 I have some information to relay to y’all.  Yeah that should not be such wonderful news for a blog, but I haven’t written too much recently.  Actually these first 5 days of January has given me enough information for at least 2 posts, maybe even 3.  And it’s not even noon of 5 January yet.  As it is most of the time, all the stuff on here might not be interesting to everyone, but I always hope that something that I mention in here somewhere will benefit someone somehow.  I’m going to try a new format to see how that works out.  I’ve done it before and didn’t get any complaints.  Actually I wanted to do this format before, and said I would, but I forgot and never did do it.  Hopefully, if there are no complaints, I’ll stick with it this time.  Of course y’all probably don’t care what format it is in.

1/1 – I met a new guy today.  His name is Patrick.  He seems like a pretty decent guy, for a retired Marine.  I know he will understand when I say that I forgot what his last name is.  Maybe if he is reading this he will send me, and all of you reading, a reminder.  He and I both seem to suffer from CRS.  Scott Torres brought him by for me to meet.  He’s a motorcycle guy.  He says he knows about this website so maybe it’s getting more popular.  I don’t know.  It sometimes feels like no one is reading it.  Of course if I’d put more posts in, then there would be more chances for people to come across it.

1/2 – I finally got my haircut today.  It was touching my ears, driving me crazy.  Instead of getting a crew cut like I normally do, I just got it cut short, like I usually did while in the military.  It’s just barely enough to comb and that’s the way I like it best.

I also went by to pay my Globe bill today.  All their computers were down so I couldn’t pay it there.  I did find out that I could pay at the LBC office at no charge, so that’s what I did.  The LBC office is right down Magsaysay Blvd from the Globe office, so it was easy to find.  Of course I didn’t have the paper bill with me, so I wasn’t sure of how much to pay.  It varies each month for some reason or another.  I just paid P1500.  Come to find out I should have paid more like P1800, when I got the bill the next day.  Oh well, later or next month I’ll catch up.  I also discovered that I’ve been getting charged almost P45 per month for a paper bill delivery.  Well that thing is never on time, so I went online and cancelled that.  It says it was cancelled, but I guess I’ll find out next month.

On the way to pay the Globe bill I stopped off at the Generic Pharmacy to get our medication.  Of the 7 that we take, I can get 6 of them there, normally.  Today they were out of stock on all except 2 of them. I just got a 30 supply of each and it came out to P84, maybe P87, I forget, for it all.  Even my one other pill that it seems only Mercury Drug carries, lisinopril (and it’s almost P70 per tablet) was out of stock. And there are no substitutions for it.  Next time I’m at a doctor I hope to remember to ask them about switching that to something that doesn’t cost so much and is more plentiful, because this is not the first time they’ve been out of stock on this one.  They took my name and number and said they’d try to get some in.  I’m lucky I still have some left over.  Actually I forgot to take my meds today.  Hang on.

—There did that.  It looks like I’m just going to get the first 3 days of January on this post.  Even then it’s going to be a long one.  I was going to stop after 2 days, but day 4 is going to be a big one.  Day 5   is also shaping up to be one with lots of information.  So it looks like I will have a minimum of 3 posts in the first 5 days.  Cool.  I hope that keeps up all year.

1/2 continued – This evening we went out to eat at Marcial’s Grill.  We went with Victor, Judith, Grace, Lang Lang, Neneng and Titing.  Surprisingly the whole thing cost a little less than P2600.  The table was full of food and we even had some to bring home.  Besides it being for the new year, it was also for Lita’s birthday, so it was more for that than the new year.  I was looking forward to getting a garden salad with lettuce, but was disappointed.  It seems that the only time they have the garden salad is during the Valentine’s Day bunch.  Since we were talking food, the I’s Plant got mentioned.  I like the vegetable soup there and Lita has never been there.  Since Grace would be leaving on 5 Jan to go back to school, we decided to just take her there, if we had any extra money.

1/3 – I made reservations at Marcial’s Grille for Valentine’s Day.  I only made a reservation for 2, but that could change to 5 or even 7 pretty soon.  Most likely bringing the same crew with us, minus Grace who will be back at school in Cebu at that time.

Lita mentioned to me that we would be getting a new gate today.  The old one is broken, thanks mostly to Ramil coming in late at night and climbing over.  They have a ‘special’ plan for this gate, but you and I both will have to see what they are talking about once it gets built.  I’ll be sure to take pictures of the progress.  It shouldn’t take more than a couple of days for him to finish building it.  We only pay P350 per day for labor, plus material, plus a couple of meals for him.  He’s one of the favorite carpenters for us.  Also he will be putting in a new hose in the bathroom.  We have a couple of them in there and one of them has a hole in it.  It’s been taped, but Lita decided it’s time to finally get a new one.

Well that’s all I have for this post.  As I stated, I hope that someone learned something from reading this.  It’s not a wealth of information, but I thought there were a few little facts scattered around in there.

I’ll put some pictures in here though I don’t remember if I have taken any that fit the post, I’ll put a few that are at least close to the things I talked about here.  I’ll even add in, at the bottom of this post, a little slideshow I did a couple of years back with like 30 pictures in it.  Those pictures could and could not be associated with this post, but they are all my pictures that I took.