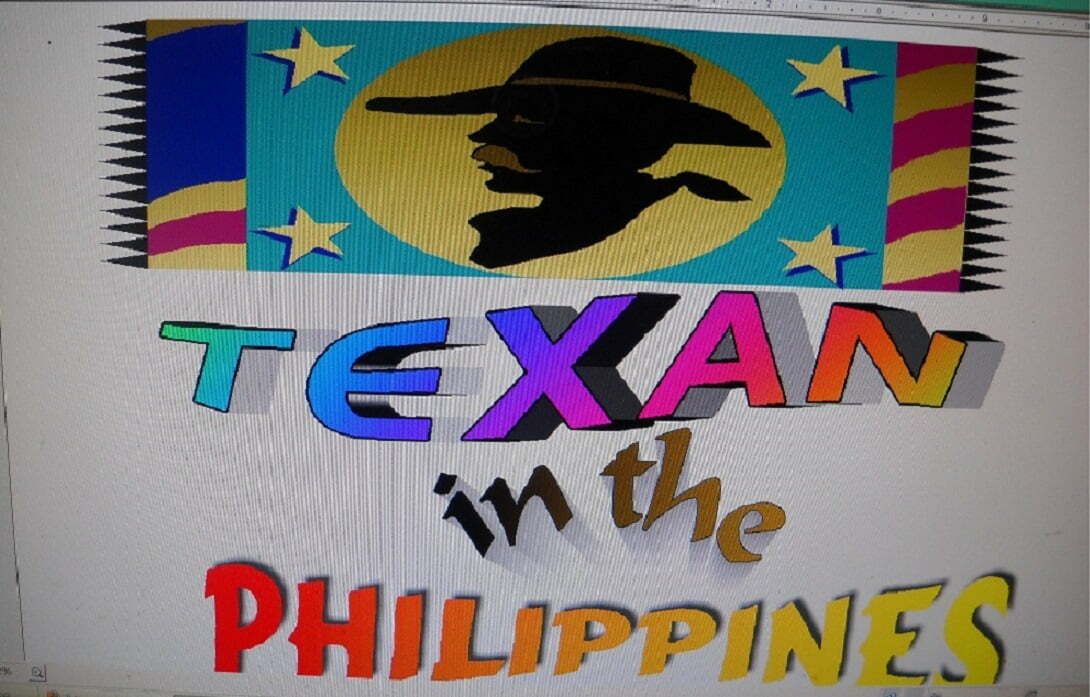 I have never done an end of year post before, but I figured since it’s been so long since I’ve done post, I would try to put something in here to try to make it worth reading.  I suppose I’ll have to let you be the judge on whether it was worth your time or just a waste of it.  I decided that I would just sit here and think of all the little things that have been going on lately and type that.  I don’t know if it will be of any great interest to anyone, but maybe some things will be learn from it all.  Since I don’t have an agenda, these will not be in any particular order, just thoughts and things as they are remembered. 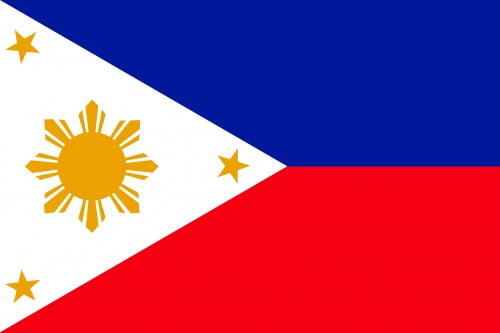 At the moment I am sitting at my computer (obviously) listening to ABBA.  Lita is out front getting a pedicure, I won’t be getting one today.  Lita will be making tortillas later.  The flour is rising now.  After those are done she will be making burritos.  We have lots of pinto beans and they need to be used soon.  I’m hoping that we will also get to eat the last ham that we have in the refrigerator.  My mother always told me that for the new year we had to have ham and black-eyed peas or the birds would shit on your head.  I guess the birds in the Philippines don’t know that though because I’ve been getting away with it the last few years.

Speaking of refrigerator, we should be getting a new one, probably next week.  Actually there is nothing wrong with the one we have, except it is small.  The probably is that our freezer died.  It needs a motor, but the place that was suppose to fix it said they couldn’t.  This is not the first time this freezer has given us problems so we decided to give up on it.  I have been wanting a new, larger refrigerator anyway.  The current one will be moved in here with me in the computer room.  That is where we will keep all the drinks and maybe a little meat in the small freezer on it.  Lita has already found a refrigerator that she likes, although they do not have the exact kind like we wanted.  We wanted one that is a stand up side by side refrigerator freezer.  I’ve seen one here before, but was not in the market for it at the time.  It doesn’t ‘really’ matter to me about what style it is.  As long as Lita is happy with it, it’s okay.  She’s the one picking it out, so she should be happy, for awhile at least.  I think she said the price was P28K, but I’ll check it out before the final purchase is made.  We’ll have to put a down payment and make payments, but it will be worth it to me.

Lately I’ve been thinking about a couple of things about living here.  First of all I keep thinking that since this area is suppose to be getting a lot of build up, maybe some company will want to be directly across from the largest hotel on the island, The Ciriaco.  It’s an ideal spot for a business, but since we do not have the financial means or great desire to do anything, maybe we could sell and build some place else around here, not on the highway.  It’s getting noisier around here with so many vehicles and a lot of those without mufflers.  We use to be ‘away’ from it all, but it’s following us.  The second thing I’ve been thinking about a lot lately is ‘if we could afford to’, we’d be doing the 6 month split.  Spend 6 months here and 6 months in Texas.  Unless we win the lottery, we will need to wait at least until I start collecting social security.  That won’t be until the year 2020 though.  That’s when I turn 62. 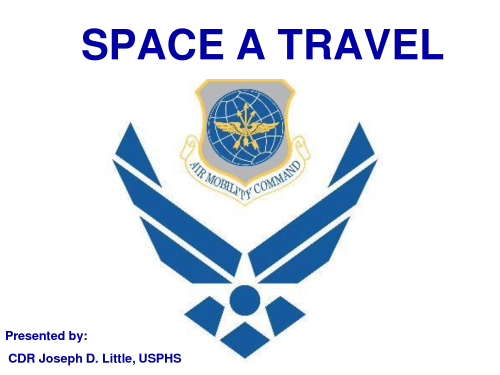 The past couple of weeks the tricycle drivers have increased, at least until today.  The mayor has been letting trikes that have not registered with the city to pick up passengers.  I suppose that was for the increase in people shopping.  Whatever the case, 31 Dec 15 is the last day for that. Since we are talking about trikes, when/if the trike that belongs to Juvic/Neil ever gets certified, we won’t have a driver for our trike anymore.  What’s going to happen is Titing is going to show me how to ride a motorcycle.  Yes, that’s right, I don’t know how.  Anyway, I will learn and then we will have ‘some’ transportation of our own.  I doubt I would every take the trike any further than just around in Calbayog, but Calbayog is a big place.  When the times comes to learn, I’ll be sure to get a post in about that with all the trial and error I encounter. 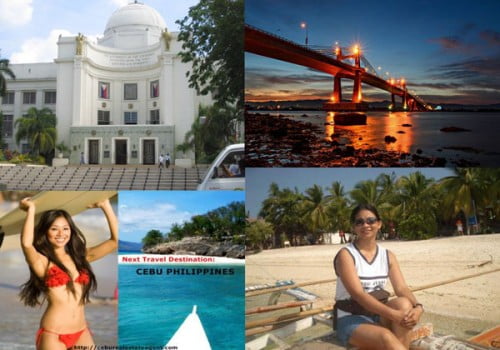 I normally do not make New Year Resolutions because I never keep them.  This year I’m going to make some though.  I’m thinking of making like 5 of them and hope that I keep, at a minimum, 3 of them and at least make a real effort on the other 2.  No, I’m not going to tell you what the resolutions are.  If I actually do keep at least 2 of them, then I’ll tell everyone what they all were later.  Heck I might only decide to have 3 overall.  If I keep even 1, it will be a record for me.

I’ve been doing lots of updates on my Space A blog: UJ Space A Info.  It still needs lots of work.  Actually I probably will never get it completely finished because I keep thinking of new, I think, better ways to do it and finding new things to add.  As for this blog it is also suppose to be getting an overhaul soon.  I’m still waiting on my database administrator to be ready.  He’s got lots of things going on as usual.  I guess I could just change the theme myself, but he can get better ones than what is available to me. 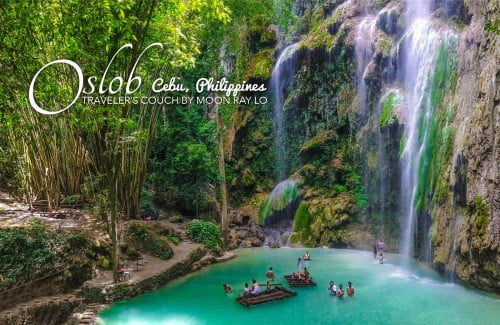 I need a haircut, but I’m thinking of waiting until 4 Jan 16.  That way all the festivities going on downtown will be over and it will not be so crowded.  I’m not a big fan of crowds.  The hair is touching my ears and it’s driving me crazier than I already am, but I think I can survive 4 more days.

On 2 Jan 16, we will be going to Marcial’s Grill to eat.  We wanted to go on 1 Jan, but that is the one day every year that they are closed.  We is including myself, Lita, Judith, Grace, Victor, Lang Lang, Neneng, Titing and Ramil.  We have not been there since last February (Valentine’s Day).  I have already made the reservations because I remember Valentine’s Day 2014 when we had to eat upstairs because there were too many people there.  Lita doesn’t do stair very well, so I had to listen to that for a couple of months afterwards. 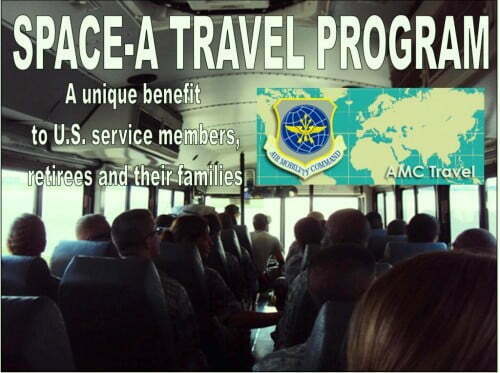 I’m still hoping that someone will take the initiative and organize a big expat get together in the not so distance future.  Maybe once the mall is complete, we will have a nice air conditioned place to meet. I recently had a Unix OS added to my computer.  It has helped with the problems I have been having, but it also doesn’t do some things like I’m use to.  I need to flip back and forth sometimes to do everything I need to do.  For example, while in Windows I can not check my mail anymore.  I was having that problem before Unix, but now, with Unix, I can check my mail.  However Unix will not let me add pictures to the blog posts correctly.  It’s an odd situation, and it shouldn’t be that way, but I’ll live with it for now.

We still have our plans to make a trip to Cebu in April, despite the fact that we need to get a new refrigerator.  I’m really hoping that this next year will be the beginning of us taking more trips away from the area, even for short periods of time.  Only 3 or 4 times a year though, and even if it’s just to Tacloban for a few days.  Any place is something.  It’d be great if we could jump in a car and roam the countryside, like we do in Texas, but with so many guerrillas wanting to collect ransom, well I just don’t feel safe enough to do that.  I feel safe enough right here in Calbayog (as long as I stay away from politicians), but it’s good to get out and about at times. 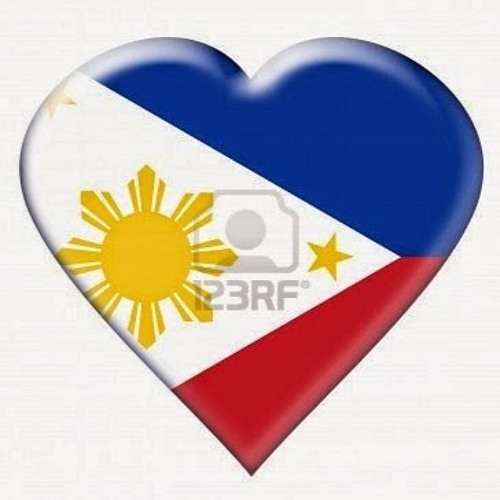 Well I suppose that’s enough blabbering for now.  I’m sure that I have forgotten to mention something I should have, like really hoping the supermarket opens soon.  I’ll bet that if I sat here long enough I could come up with another dozen things to say.  I guess I’ve said enough for now though.  I’m going to add some picture to make it look longer and prettier.  I hope that everyone reading this has a fantastic 2016 and a long wonderful thereafter.