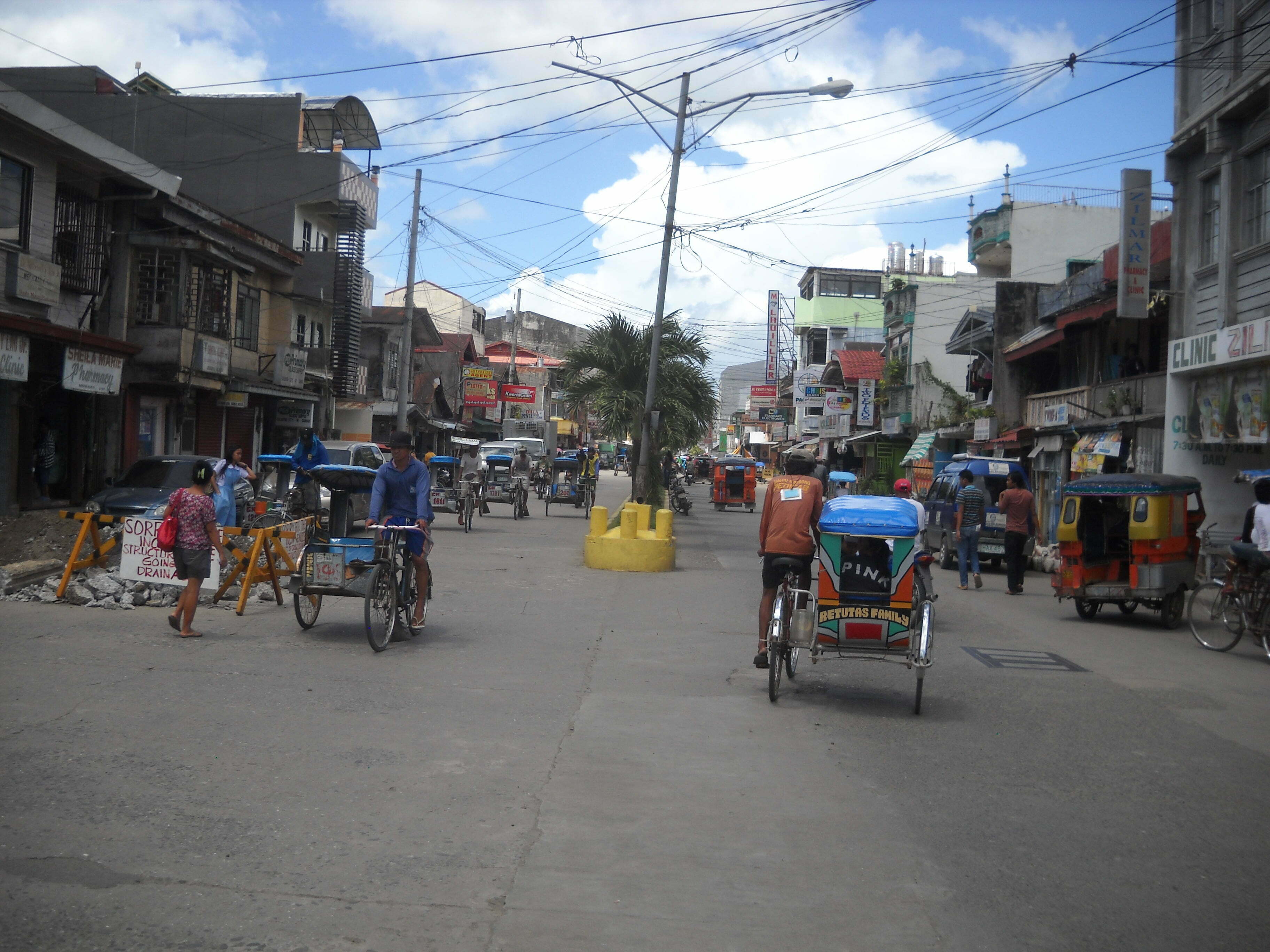 Our electric bill got a little out of hand this month, but still manageable.  I still can’t get over the number of charges that are added on to an electric bill here.  I’m especially curious of the 8th one down in the list I have here.  System Loss, what the heck is that all about?  Are they charging us whenever we have a brown out?  Maybe to turn the power back on?  I found a couple of sites that I listed below that explains most of this charges, but if you look at the final payment due compared to the Generation Charge, it is a little over 226% increase in price.  To think that I complained about taxes in Texas.  I was even so bored that I figured out the percentage of the tax at the bottom.  I already added it all up to make sure it was correct too, it was.

I found this site, which is not Philippines, but gives some explanation as to what some of these charges mean.

This site is from the Philippines.  It’s hard to understand, but I guess a lot of these contracts are.  This one is in draft form, but it has the Philippine version of the charges.

In other news, I just recently signed up to Follow a blog that I found.  It’s unusual for me to do that.  I do so few of them.  This one I just liked the way the writer expresses herself.  The name of the site is “A Writer on the Sly“.  Her posts are mostly short, but meaningful.  She doesn’t look like she does a post very often, maybe once a month or so.  Her last one was in August 2012, so I signed up to receive any new posts via e-mail.  Here is the link to her site.  Check it out and see if you are as amazed as I am of how she puts words together.  I sure wish I could make my posts sound as good as hers.

I have a password saver, for a lack of a better name, that remembers my passwords for me because I have so many of them.  It is called Last Pass.  Meaning it is the last password you will ever need I guess.  Anyway it works pretty good and I have never had much trouble with it until recently.  I was talking with my Mom on Yahoo Messenger and she wanted me to go into her account and set up something for her.  She doesn’t know how to.  I do this for her often, but this time I couldn’t get in.  I signed out of my Yahoo, but when I tried to sign into hers, with her userid and password, it went to my Yahoo instead.  I tried it 3 times and it did the same thing each time.  At first I didn’t know what the problem was and I was about to give up, when I decided to try to delete my Yahoo password from the Last Pass vault to see if that would help.  I can always add it back in later anyway.  So I did, I deleted it.  Sure enough, the first time I tried to get into my Mom’s account, it worked.  So if y’all have that Last Pass or something like it and have a problem like that, you might want to try the same thing to fix it.

Ramil came by tonight to ask if I wanted to share a bottle of Boracay Rum with him.  He said he would buy, if he could get the money from his wife.  I told him that I didn’t want to drink tonight.  I overdid it last time and my mind is still thinking about it.  Maybe next month.  I’m going to have to learn to put less rum and more mixer or I might be having a lot of hangovers.  I reminded him about our trip downtown on Sunday and he said it’s still on.  Actually I’m typing this part of the post on Saturday night, so we should be going tomorrow.  I’ll probably have something about our trip in the next post.  I will be updating any information I find different and I hope to be able to get some new restaurants added in also.  I’ve only got 3 in here.  I should have more.  Even if they are not places I would eat, because of me being a picky eater, other people might like it.  I should at least give them (y’all) the option.  Actually I believe I have enough information to add 1, maybe 2 more restaurants, so I’ll do that after I finish this, unless Lita gives up the TV, then I’ll do it tomorrow, after we return from downtown.

Speaking of downtown, Lita Lita went downtown with Judith today.  They stopped by the store to look at the TV sets to see what the price is.  The TV that she decided she wants comes out to a grand total of P9800, according to what she told me.  She said it is a 19″ TV and she has already picked out a place to put it by the picnic table outside.  It is one of the things that we want to do to help make things a bit more normal and easy around here.  With a TV out there, she doesn’t have to come in here all the time to watch when I’m trying to watch something.  A lot of the time these days all that is on is a bunch of reruns and stupid stuff that I don’t want to watch, reference last post to read more about what’s going on with that, but usually when she wants to watch, it’s when I actually find something I want to watch.  She wants to make a down payment on the TV and pay them P1000 per month.  They are only asking P740 per month, but she wants to pay it off early.  I’m not too keen on paying on time, but we need to get the TV and a couple of other things.  We decided that we can do it, but we will only do one at a time.  We still have 5 other bills to pay and we have decided to start paying more on those beginning this next payday also.  I’m pretty sure I mentioned that already in one of these posts, probably a few posts back.

Well I guess I made a good post considering I only started out with 3 things in my notes.  Hope it was enjoyable and it helps you understand a little about how things go around here.  Pictures, I still don’t have any new pictures.  I’ll get some when I go downtown tomorrow with Ramil.  I hope I remember the camera anyway.

Interesting Knowledge: Tests conducted by the University of Michigan concluded that while a dog’s memory lasts no more than 5 minutes, a cat’s can last as long as 16 hours, exceeding even that of monkeys and orangutans. No wonder your cat is still mad at you for kicking her off the bed last night.

If you can’t feed a hundred people, then feed just one.
Mother Teresa