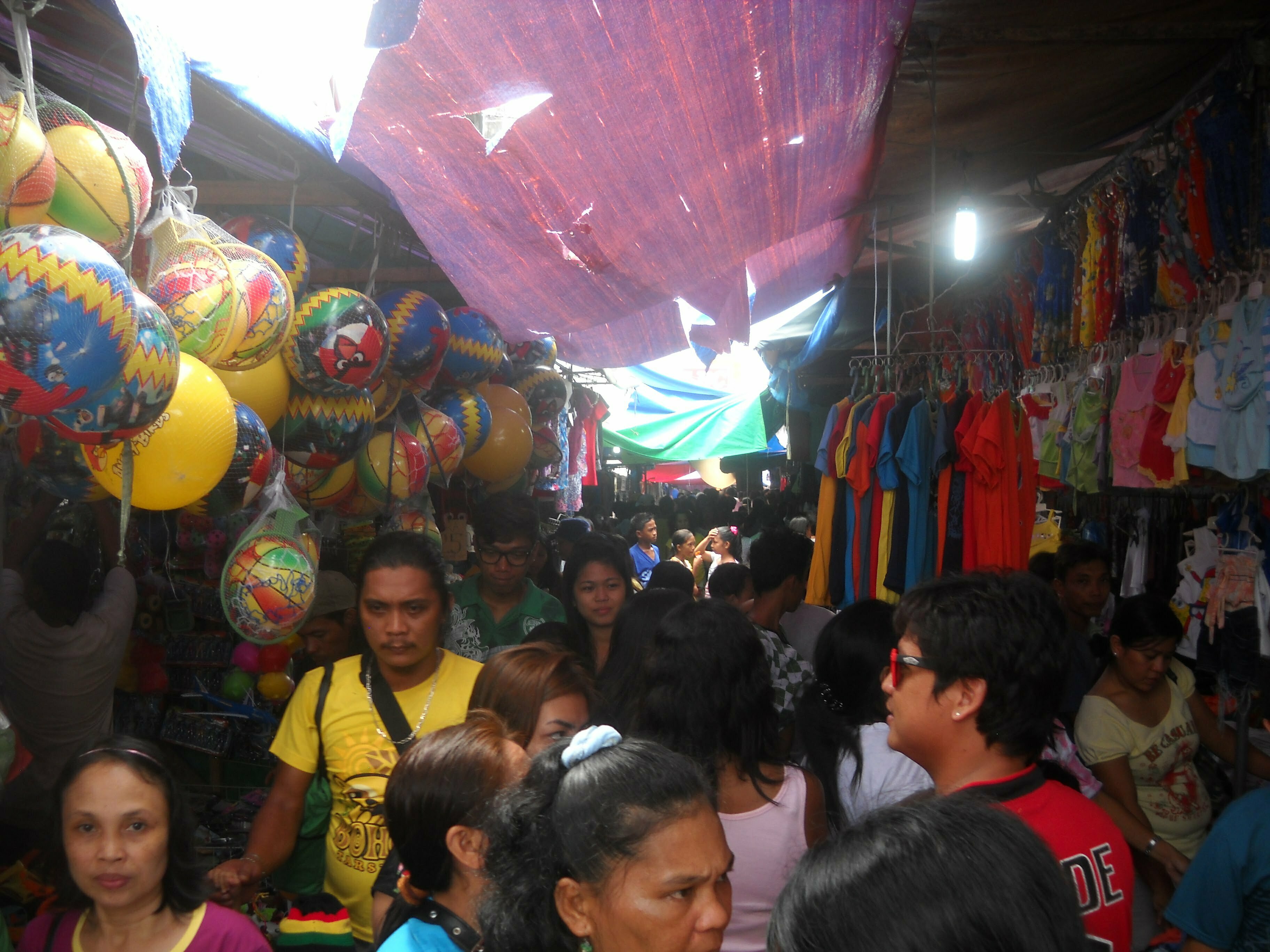 In the Crowd at Fiesta

Precious has gotten into the habit recently of walking into the bedroom unannounced and wanting to press some buttons on the keyboard.  I really don’t mind her doing it if I’m not busy so I just put her up in my lap, well really she insists on climbing up there, and she just pecks away.  She obviously does not know what she is doing, but the last time she did it she started 23 Yahoo programs.  All of them going at the same time.  How she did all that with the way she jumps around on the keyboard, I don’t know.  One thing I noticed while she was pecking was a thing called Yahoo Axis.  It looked interesting enough to me that I held on to her arms long enough to put a shortcut for it on my desktop for later.  Finally I got her out of here with a free ice candy.  Actually I ended up having to give out 2 ice candies, because Casandra showed up at the door and she wanted one too.  I can’t say no to Casandra.  So after she left, I locked the bedroom door and went back to check the Axis.  It is rather interesting so I now have it installed on the computer and have used it a few times to search for things.  I thought I’d let y’all in on it in case you have not heard of it like I never did until it popped up on the screen.

I was wondering if y’all like the way I do the post titles?  Usually I just use a few keywords of the post to make the title.  The title usually does not make much sense, but I started it hoping that anyone that sees it would be curious as to what the heck it is and click on it.  Maybe all that is just in my mind and it would be better to do titles that make sense.  What do y’all think would be the better way to do it?

We bought another electric fan.  This one only cost P400.  It is a stand fan, but it’s not very tall.  We put it in the kitchen/dining area to try to circulate some of that air in there.  We now have 5 electric fans and they are all working at this time.  I actually have 2 fans here in the computer room now.  One to my right and one behind me.  The one to the right, in addition to cooling me, also helps keep the computer cool.  The one behind me is all for me.  Actually it’s cool enough with both these fans that I don’t think we will bother getting that ac that we were thinking about getting.  We wanted to get a larger one for the bedroom and put the smaller one in here.  We may still do it, but that just moved way down on our list of things to buy.

Speaking of that list, at the top of the list, finally, are things for the computer.  I plan to buy a new power supply, one that is made for the Philippines 220V, and also get a new surge protector.  The one I have, you may recall, is having problems protecting during surges.  It still works fine as far as power goes, but for the computer I need more than that.  Marlou said he will be going to Cebu on 22 Sep and he would be happy to purchase those things for me there.  They would be less expensive in Cebu than here.  I was hoping he would not be going until after 1 Oct, when I’d have more money, but he said he would pay for anything over and I can just pay him back my next check.  I’m hoping to be able to get a new mother board also, with a much faster processor and more up to date components.  I haven’t updated my computer in at least 4 years, so just about anything would be an improvement.  Marlou said he got a new motherboard and several other items for his computer and he spent less than P6000 for it all.  That’s great, but if they are going to be in my computer, I’d like to make sure they are not cheapo parts.  Not saying his are, but I like name brand stuff in mine, when possible.  Maybe I’m just too picky about that.

Lita will get the current surge protector with it’s 8 plugs for use with her appliances.  I will also be able to stop using the voltage regulator so she can use that also.  It handles up to 1000 watts, it says, so she should be able to use things that require, say 800 watts and below with no problem.  She has 5 or 6 things she wants to use, but can’t because they are from the US.  She has 2 blenders, a mixer, a bread maker and an ice crusher (for halo halo) and those are the only things that come to mind right now.  We would still need a more power transformer for the convection oven.  It requires 1200 watts to operate.  I figure if we got a 1500 watt transformer, that should do the trick.  Those things cost between P6000-P7000 last time I checked.

Well Cathy returned the camera on Thursday afternoon.  I was going to take pictures of the parade on Friday, but there were rumors that the parade was not going to happen because of rain.  Well they had the parade and I missed out.  I did go downtown on Saturday and get some pictures of the booths and people.  We were at Mar’s house and it is just a short distance to the downtown area from there.  I went downtown with Ramil, his 3 boys (Raven, Joshua and Reverof) and Khan-Khan.  It was pretty crowded, especially for someone as big as me.  I get aggravated walking through the crowds with people pushing and I feel like tossing people to the side, but  I somehow controlled  myself and was civil.

At Mar’s house I again did not like very much of the food, but Marianne cooked a few items that I like, so I got plenty to eat.  This is one of those fiesta that anyone can stop by to eat at your house.  Not too many strangers came by, but there were a few.  After eating, then returning from downtown, I was ready to have a drink.  They had some The Bar lemon-lime gin and some Strawberry Passion wine, but when I didn’t show much interest in those, they bought some Boracay Cappuccino flavored rum.  I had a few small glasses of that.  The first 2 I mixed with some Mountain Dew, but the last 3 I just drank straight.  I still like it better with the orange juice or the Tropicana orange or any Tropicana flavor that looks orangey ( I know, not a word, but it fits).

I added a couple of videos to the website.  The first one is about a Dancing Traffic Cop, here in Calbayog and the second is a picture tour of Calbayog City.  They are not my videos, I found them on YouTube, but I needed to add some videos to the site somehow.  Since I haven’t gotten out to do it yet, then this is the next best thing.  I’ll be looking for videos of the 2012 Fiesta parade they had here and I’ll post one of those on also.  I have only seen the dancing traffic cop once or twice.  Usually I’m not in that area of town and when I am, I always seem to be paying attention to something else.

Lita is trying to force me to drink some Red Horse tonight.  Her will is too powerful, I cannot resist her.  I must drink.

4 thoughts on “Eating and Drinking with a Yahoo Dancing Cop”